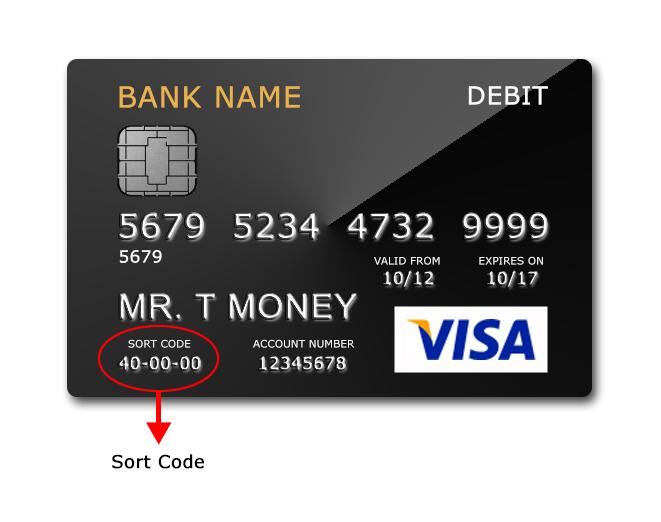 To be honest, I was quite happy in my own little world.

I was a house physician at the National Hospital for Neurology and Neurosurgery once. I also did my Ph.D. at Cambridge, and published some seminal papers on frontal dementia.

But I’ll be totally honest with you.

I don’t wish to tar everyone with the same brush – there are some outstanding learning resources and innovations out there, and I can only express my complete admiration for them!

I find it nauseating with some others, however, not least because there’s a lot of factual inaccuracies which creep in on an all too frequent basis.

I’m sickened by the relentless branding of dementia ‘initiatives’.

We all know what “rent seeking” is, but luckily I can spot who the genuine people are. Others may not be so lucky.

It’s clear to me how the real campaigners are, like my friends Thomas Whitelaw, Kate Swaffer or Norman McNamara.

There are also some incredibly talented individuals running community interest groups in this jurisdiction, with remarkable innovations in dementia, such as Zoe Harris or Anna Gaughan.

I’ve written in my own book about how Gill Phillips ‘Whose Shoes’ fits snugly into the personhood narrative influentially shaped by the late great Tom Kitwood.

So none of the following applies to them one jot.

This is not a case about whose emblem is more powerful, who has more pledges for NHS Change Day, or how many friends you have in your dementia community.

This is not about how much revenue you’re making, to fund your videos or national campaigns.

This is not about competing for commissioning bids using your strong brand, so that smaller social enterprises never get a look in.

All I want is truth about some of the ‘facts’ presented about dementia.

I don’t want a ruthless competition, where I hear details on an almost daily basis reports of “local activists” standing up in meetings and saying rude and snide remarks about persons with dementia.

I don’t want the invisible army of unpaid family caregivers to become airbrushed from a sober discussion about the shortfall in our social care.

I want the drug companies to be completely open about how close they are with their new drugs for dementia , but also to be very clear about side effects such as liver toxicity. We’ve just seen a national fiasco in how patient choice was totally ignored, in the case of obtaining valid consent, in ‘caredata’, and such managers (or entrepreneurs) have added a new meaning to ‘reap what you sow’.

We are all in it together, but to different depths.

If you carry on with your little games, don’t expect me to be part of them.