In my experience, as a son, who is Asian, I think it’s great that carers can be person-centred, but this does not simply stop at being of the same sex, or same ethnic background, or same religion. Respecting sociocultural differences has to be thought about from the practicalities of caring too. For example, an older woman who is muslim with advanced dementia might feel unnecessarily distressed at having somebody changing her incontinence pad who is male and speaks a different language. I found this recently when a befriending partner proposed for mum, with the same sex and same country of origin, could not form a relationship with mum because they spoke entirely different dialects of Bangladeshi. 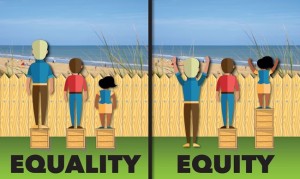