Language is very important. Only this week, the media was stuffed full of talk of dementia being a ‘horrible disease’, and people ‘suffering’.

A recent Telegraph article cited, “Health Secretary Jeremy Hunt says it is “utterly shocking” that only half of people suffering from dementia are being formally diagnosed.”

Society has a certain image of dementia. It really is no use denying that this image is horribly negative, and feeding on this fear can be low-hanging fruit for raising funds through charity.

In this scheme of thinking, those with the dementia are only viewed through the prism of their illness, and this is often reduced to the image of its last and most tragic phases.

It is as if as soon as a diagnosis of a progressive dementia is made, the person in question, it is perceived by the rest of society, automatically becomes incapable of taking any autonomous decisions, loses his/her personality and identity and immediately needs to be cared for. 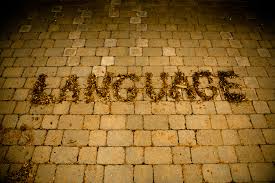 In reality, however, this illness can develop quite slowly: between the moment when it is diagnosed and the terminal phase, there may be years of development. Moreover, people living with the illness can rarely have the opportunity to express their thoughts and feelings about it: there is communication about them, but only rarely with them. The individual sadly disappears behind the blanket label of an illness.

The term “suffering”, however, sounds negative, and does not support the concept of “personhood”, and certainly does not fit with a philosophy of “hope” and “wellness”.

The way the NHS has latterly been structured as a market also reinforces this customer-supplier master-servile relationship. Dementia care is a ‘service’ you can pay for, with or without a personal health budget.

The dominant notion itself that the need of people with dementia to socialise should be met by “services” is disempowering, for the concept of service incorporates the notions of “providers” and “recipients”; of the “helpers” and “the helped”, of “us” and them”.

This term “burden” can perhaps help validate the ‘burden’ some caregivers experience, but should not be assumed and should be avoided when speaking in generalities such as public presentations.

This language and terminology are in desperate need of change, and the prevailing perception of people past the first stages of dementia as just receivers of care, and users of services, needs drastic reframing.

The truth is that, as the symptoms of the disease progress, people with dementia can still play an active role in society, if provided with support, and this support can very often be provided by fellow citizens, rather than by professionals paid to deliver a service.

The purpose of person-centred language is to recognise the impact of language on thoughts and actions, to ensure language does not diminish the uniqueness and intrinsic value of each person.

Personhood is pivotal. This is the standing or status that is bestowed upon one human being by others in the context of relationship and social being. It implies recognition, respect and trust.

The aim is to create the positive conditions where the person can live without stigma; where people are treated with warmth and authenticity, listened to without judgment and are given opportunity for self-expression.

There are, however, ways to ‘reframe’ this debate.

Framing is a fast developing concept, as much in communication sciences as in other disciplines. This is partly due to the fact that it is a rather flexible approach that lends itself to many applications. 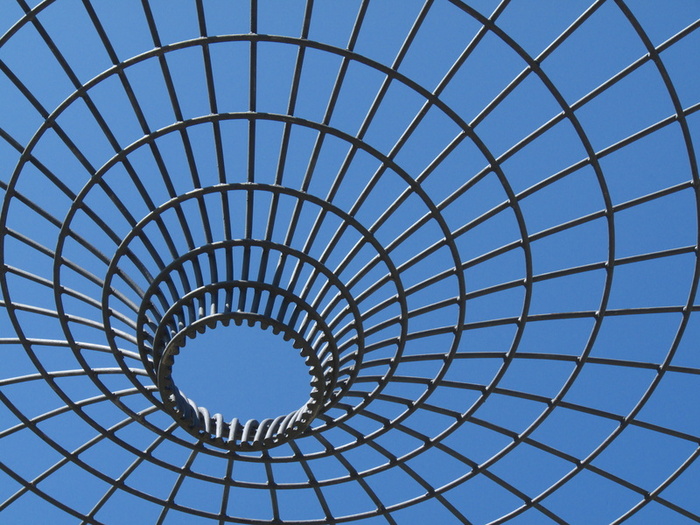 When there is a question relating to knowing how a particular subject is presented, in the media for instance, framing immediately springs to mind.

Instead of painting the illness as a homogenous and unchanging totality, it would be preferable to place the accent on its progressive and developmental nature.

One can put the accent on continuing to be a real person despite the decline due to the illness: acknowledge the personality, the identity and the life journey of those with a progressive dementia.

One can also develop empowerment and social inclusion with people with a progressive dementia. Such individuals are more than passive and dependent consumers of help and care services. They have resources that should be mobilized. The principle of inclusion implies that society is composed of all its citizens. However, this needs competent leadership.

Let those who living with dementia speak. It will provide others with one of the most powerful counter-examples in relation to the current dominant image, which often makes the individual disappear behind his/her illness.

Let your respect for those living with the dementia be obvious in what you have to say.

It is useful also never to forget that people with Alzheimer’s disease also have their own life story, their own personality and character. This is because their long-term memories are relatively preserved, due to a phenomenon first characterised by the French neurologist Ribot in the 1880s. Enable these aspects to be expressed too.

Those who disseminate messages, especially via texts designed to influence people, may deliberately choose a frame that the reader is supposed to pick up and appropriate so as to henceforth view reality in this way.

Given that frames form part of any culture, many of them are common to both the sender and the recipient of a given message.

The question of whether framing is a conscious process remains open to discussion: how far will the writer of a given text deliberately choose a frame that serves his own interests?

As we approach the G8 leading on the subject of what is important in dementia diagnosis, research and care, it is all the more important that we frame the discussion properly.

David Cameron has often argued that ‘it is not where you’ve come from, it’s where you’re going to’. If one of the goals is destigmatising dementia in society, how we articulate the present debate today is vital to our progress tomorrow.

This means not talking about ‘horrible’ and ‘suffering’ in a way as to encourage ‘moral panic’.

This means treating people with dementia, living at all stages with any particular condition, with the dignity they deserve; this will enormously help carers too.