So I get a surge of dopamine whenever I receive yet more copies of my book from Amazon. 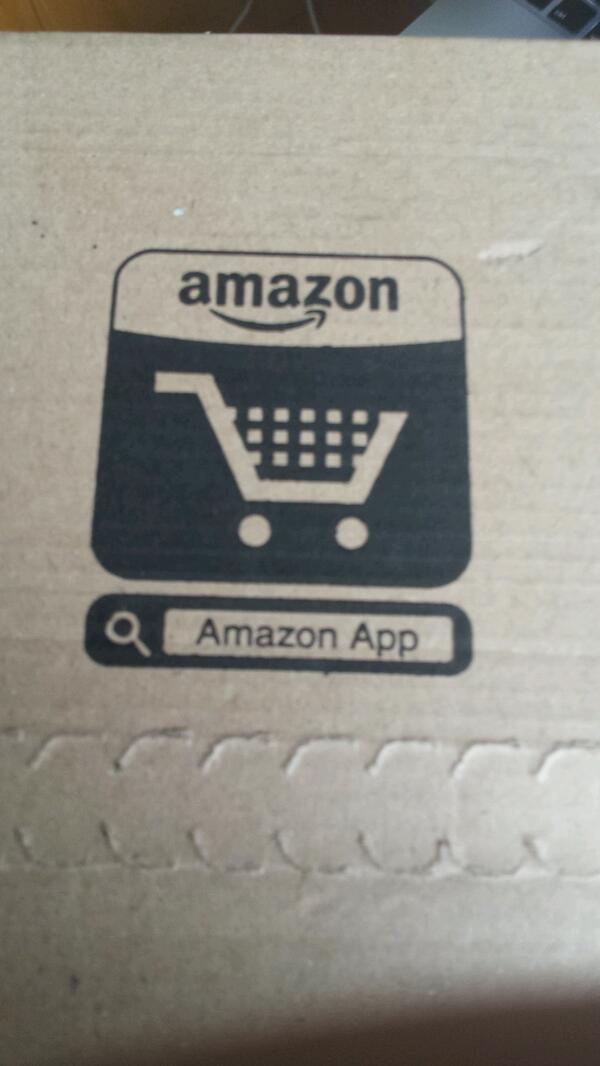 I am Shibley. and I’m addicted to buying my own book. 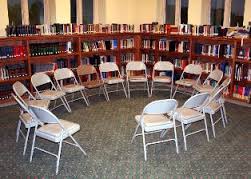 But I also have a weird habit of getting people I know to sign my copy of my book.

I get withdrawal symptoms from not having enough copies.

I also get tolerance – I need to have an increasing number of copies to get the same “kick” from my book.

Thanks enormously to the following ‘well wishers’, though, who have signed my book.

A huge thanks to Gill  (@WhoseShoes) for her unflappable support of me and my book.

And here we are! 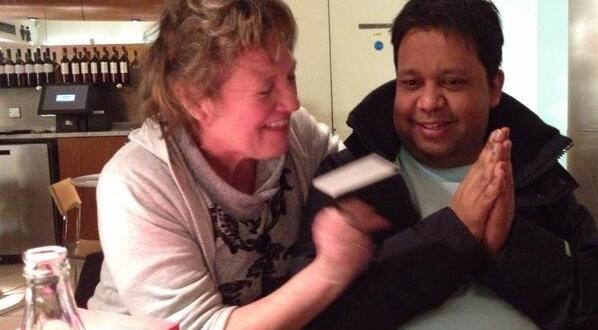 I felt very happy to give a copy of my book to Prof Sube Banerjee, newly appointed Chair of Dementia at Brighton and Sussex Medical School. Sube has in fact been the lead for England for dementia – his work is quoted in my book, and I think he’s made an enormous contribution to the living well with dementia literature.

And what does the future hold for ‘living well with dementia’? 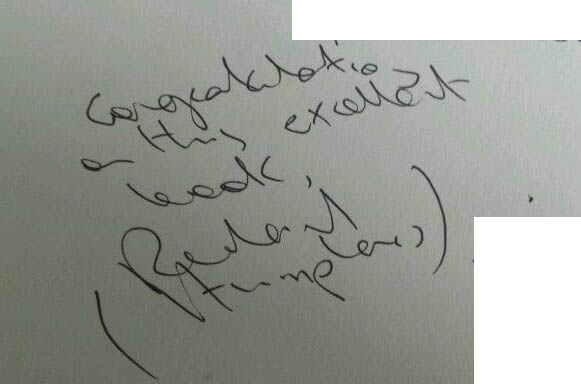 I’ve known Lisa for yonks on Twitter. Lisa is one of the few people who’ve supported me through the bad times too. 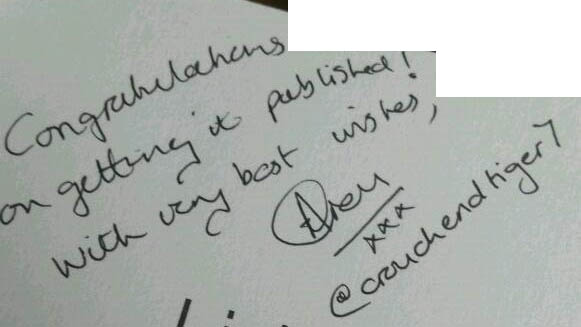 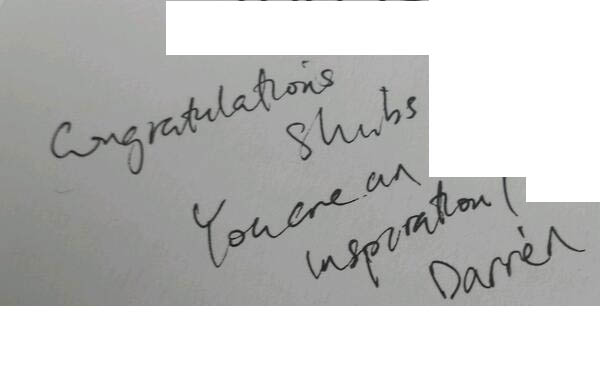 Here it is on Amazon. 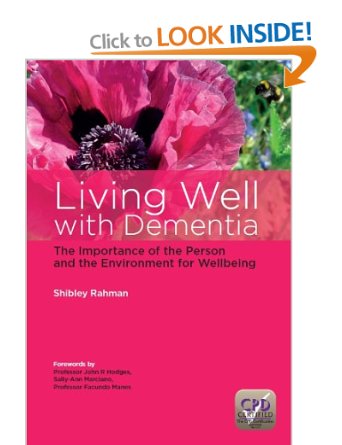 Here is a sample chapter from my book ‘What is living well?’

‘Living well’ is not some bogus mantra for the hell of it. It is an ideological standpoint which serves to promote the dignity of our fellow citizens who happen to also have a clinical diagnosis of dementia.

And here are the “beautiful people” who came to my book launch at the Arlington Centre, Camden, one afternoon in February. I can’t believe that this wasn’t even a month ago now! 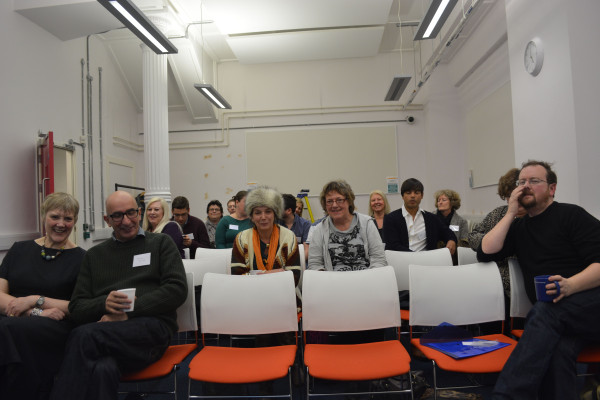 One of the happiest days, as well, was giving Joseph a copy of my book as a gift.

Joseph was in fact my carer when I could hardly walk or talk, when I was in physical recovery from meningitis on ITU (where I was unconscious in 2007).

And those were the days… 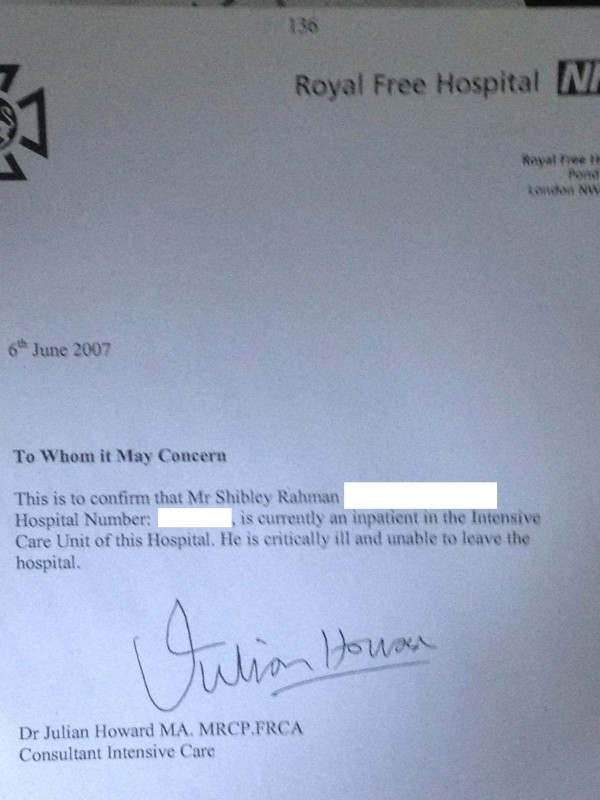 And THIS is the famous poppy.

This picture was taken by Twitter pal, @charbhardy, first amongst equals in the #dementiachallengers. 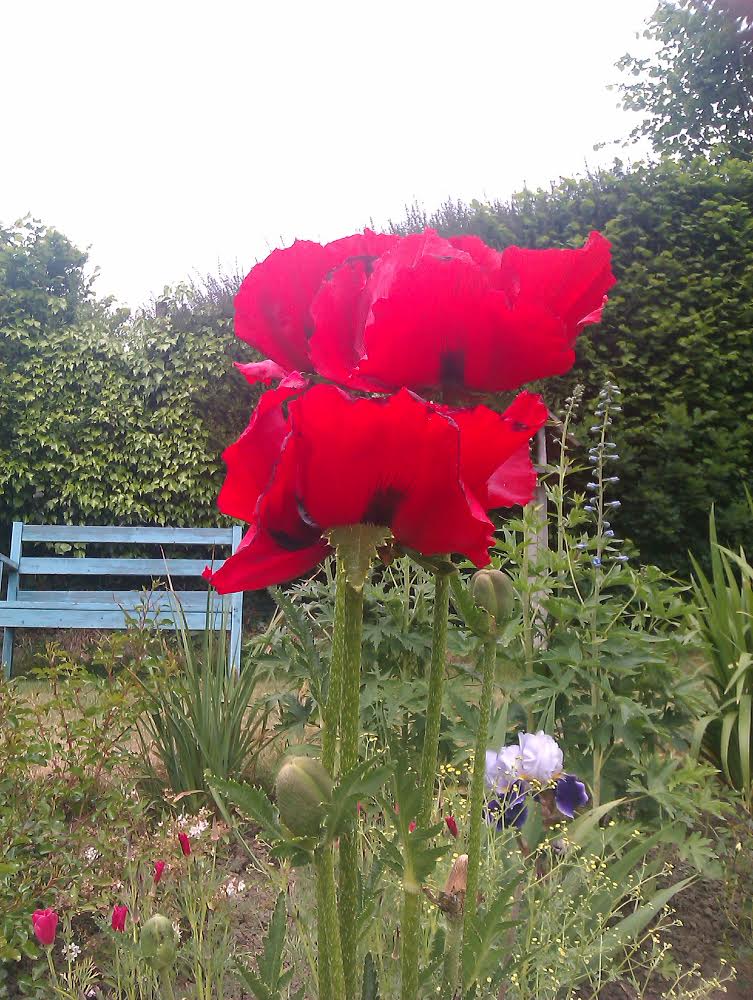 After I said I was buying my own copies, @KateSwaffer asked: 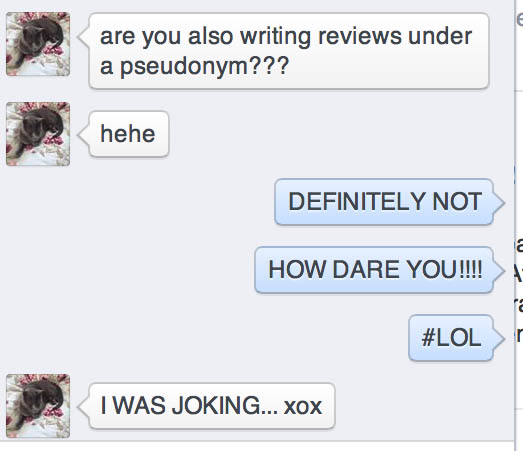 But Kate has read a copy of my book from cover to cover:

And as @Norrms says – how can ‘living well with dementia’ fail?