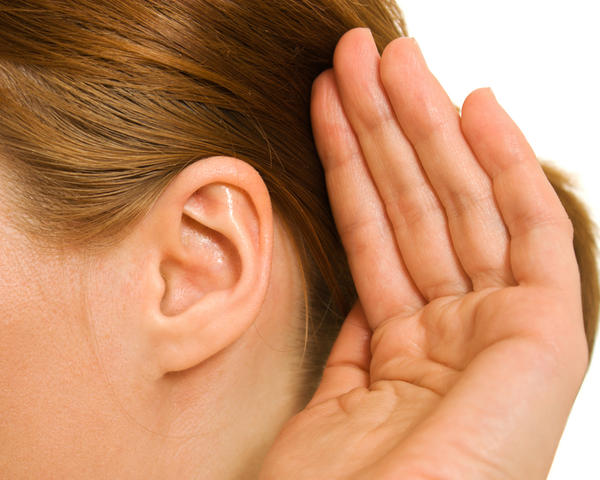 There’s been a long history of people having difficulty in saying what they mean by ‘integrated care’.

Such debates nearly always converge on difficulties and ‘sustainability’ of funding. In the narrowest sense, it probably means health and care coming together under operational constraints such as pooled budgets and care coordinators. In the wider sense, it probably refers to the notion of the health and wellbeing of a member of the public being determined by standards in health and care, but also in the wider environment, such as transport, leisure or housing.

I personally don’t feel we are all ‘patients’ all of the time, as this means for me we are subject to a medical intervention of some sort. To explain what I mean here, I am an alcoholic in recovery. I do not take any pills to keep me in recovery – it’s simply a way of life. That is my belief; that is my lived experience.

Recent news headlines have drawn attention to the drive towards overmedicalisation. Deborah Orr did an excellent piece on it, and Dr Aseem Malhotra has been determined in getting this the exposure it deserves.

There’s been some confusion about how hospital patients live with dementia, and it might be that a figure round 45% is at the upper end of the scale. There has nonetheless been a helpful scrutiny of the experience of people living with dementia in acute hospital settings, with an acknowledgement that enhancing health environments has a wider rôle to play. Acknowledging that individuals have distinct identities, and are not simply fodder for the NHS ‘patient flow machine’, through respect of their biographies, through life story has played a huge in changing the narrative.

I have been both a junior doctor and a patient, in fact in the same major teaching hospital in dementia in London. Ward rounds are fast, and constitute the ‘operational business’ of seeing the patient briefly armed with recent investigations. But they are in no sense of the word the doctor getting to know the patient. They’re a snapshot, in reference to what more has to be done on an admission, with a view to discharge. People with dementia end up in acute hospital for the most part not directly due to the dementia but due to a concomitant problem such as pneumonia or urinary sepsis.

‘Measuring the patient’ serves no function unless you actually want to listen carefully to, and not just ‘hear’, the experiences of people with dementia and their closest ones. That’s why it’s important to listen to people’s point of views; a carer might wish to accompany a person with dementia into hospital, and that person with dementia might want it too. And ‘views’ on a service are not the same as the ‘experience’. I know somebody’s experience of how he received the diagnosis of dementia in a busy outpatients’ clinic in a noisy environment – but I also know full well his view on it, and I’m pretty certain it has never been acted upon by his local NHS Trust to improve the service delivery. And there’s little appetite of Big Charity to want to use their research monies to investigate this.

And yet despite this, a person living with dementia is actually the expert in his dementia in his place and his time, and he’ll tell you that he is far more than his condition. It’s essential to provide an environment where people can talk about their views, beliefs, concerns and expectations in an un-rushed, unstructured way, so as to bring out the details of greatest importance or interest to patients using the NHS or people using the care services.

A huge amount of effort is put into the machinery of feedback for the NHS but my experience of buckets of complaint forms and incident forms which were simply filed in file 13. If a person with dementia feels that something has gone ‘right’, in other words he has received useful advice about design of his home environment, useful help on managing other health conditions, or felt that he is living in appropriate housing, such ‘good feedback’ should be harnessed. Admittedly, this is probably less common than complaints, but they all feed into a culture of improvement, and it’s essential that the workforce should have the values where they should wish to embrace improvements in health and care, for both research and service provision.

I believe strongly as someone who has trained in the law that rights are useless unless they acted upon. We shouldn’t be afraid to tackle poor care knowing what we know about equality and human rights through bodies such as the Equalities and Human Rights Commission, in, say, upholding dignity under a right to be free from degrading treatment. But likewise we can’t rely on the market to deliver this in a patchy piecemeal market – private providers also need support in understanding the picture. People do need support, and they do need to feel there is some immediacy about an appropriate action happening.

A big part of where things have gone wrong in certain areas of service provision or research, such as in diagnosis and post-diagnostic support of people from various ethnic groups, LBGT groups, people with longstanding intellectual difficulties, younger onset dementia, for example, is that the systems are not sufficiently flexible and do not have the capacity or resources to cope. Co-creating improvement in a spirit of partnership, not “bums on seats” on panels, must be the way forward here.

Ultimately, I want professionals, academics, commissioners, practitioners, amongst others to be able to say, “You said and we listened” from the lived experiences to inform on policy in dementia in England. Sadly, we still are a long way from that, but we’ve begun in the right direction I feel.