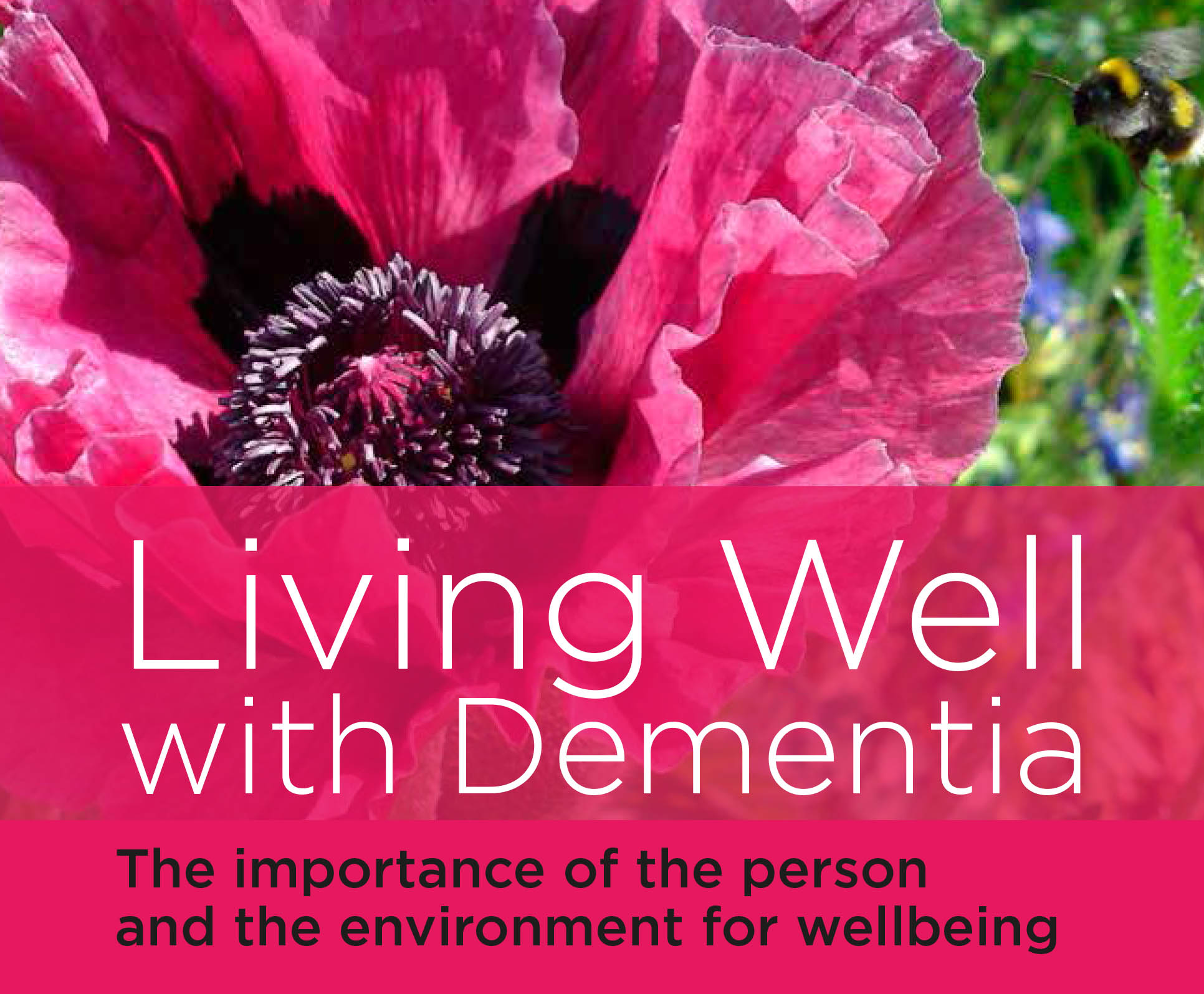 I am taking my 11000 followers on Twitter (@legalaware) all the way in engagement over the G8 ‘dementia summit’.

Anna Hepburn at the Department of Health will be spearheading implementation of its own digital strategy on 11 December 2013, which I am looking forward to enormously (here).

A friend of mine is a prominent campaigner for dementia. He lives with a type of dementia which is quite common in a certain age group.

I was aghast when he said this week he had attended a clinical commissioning group meeting, but had faced stigmatising language about dementia. The leader of that meeting had referred to someone having ‘a bit of dementia’.  My friend was not impressed, but politely wrote to him afterwards. The leader replied with dignity.

But this for me epitomises the uphill battle those of us who genuinely care about dementia really face.

My baptism of fire into the world of dementia is when I did cognitive assessments in Cambridge of patients with frontal dementia, for Professor John Hodges who was chair of behavioural neurology at the time.

Since then, and bear in mind that this is more than ten years ago, I have firmly believed that there is no more important voice than the person with dementia.

Also, it has become apparent to me that there are many in the caring professions, including of course carers who confront challenges to their own health. It seems that they also are expected to tiptoe with effortless ease through the maze of the law and finance, as well as information about the condition itself.

Sure, the drive for a ‘cure’ and ‘better treatments’ for dementia  as a ‘key priority’ from the Alzheimer’s Society (their press release on the ‘G8 summit’) is a worthy and commendable one. However, individuals with dementia and the people who are close to them need to have realistic expectations about what the drugs can do – and what they can’t do.

There are invariably going to be pressures on English policy in dementia policy, and dementia itself has to compete with a finite pot of resources compared to other very important long term conditions (such as chronic obstructive airways disease).

In the absence of a magic cure for the more prevalent types of dementia, such as dementia of Alzheimer type, I believe a huge amount of effort morally must be put into improving the quality of life of those loved ones with dementia.

I particularly admire Beth Britton for her work in dementia. Beth on her blog produces a clear first-hand precious witness of her father, whose journey of vascular dementia was for around 19 years. I had the good fortune to meet Beth, Gill Phillips (the force behind the ‘Whose Shoes‘ tool) and Kate Swaffer recently when Kate was visiting from Oz. Kate’s blog on personal experiences of living with dementia is a candid tour de force. Both Beth and Kate have reasonable expectations from society of its reaction to people living with dementia. Their voices have to be heard clearly through the noise of the system.

These are examples of genuine people, who care. Their passion for explaining the importance of the person is authentic.  It’s real.

I am nearly 40, and I realised a few years ago that anything can happen to anybody at any time. This crisis of insight occurred precisely at the moment  when I woke up from a six week coma in a London NHS Trust, as I had contracted meningitis. It’s how I became physically disabled.

When I studied medicine for all of six years at Cambridge, and did my postgraduate studies in London,  I had never heard of Tom Kitwood. Kitwood was, however, remarkable for revolutionising the way we think about dementia.

Medics are transfixed on their medical model, but Kitwood put the person in pole position in dementia care. This is extremely potent, corroborated in subsequent policy from SCIE on personalisation and person-centred care. I have indeed devoted a whole chapter to it in my book ‘Living well with dementia’.

In a closely-knit group of #dementiachallengers,  @charbhardy is also “first amongst equals”!  As Charmaine’s Twitter profile says, she is a carer to her husband with ‘PPA’.

PPA is primary progressive aphasia, a rare type of dementia. All the dementias have specific needs.

Charmaine’s poppy is even on the front cover of my book, with kind permission of course!  You will see some striking pictures of sterling gardening when you visit her Twitter profile. The flowers at the top of this blogpost are hers.

My book completely rubbishes the view that nothing can be done to help individuals with dementia.  Quite the reverse.

A lot CAN be done; whether this is improving the design of the personal home, care home, or ward; improving the outside environments such as paving; improving adaptations and technologies for the home; improving advocacy for people with dementia and their carers; improving networks and social inclusivity (through even the social media); promoting dementia friends and dementia-friendly communities (even banks); encouraging debate (e.g. through Mr Darren Gormley’s excellent blog.)

Or it might include improving information for persons with dementia  or their carers. See for example Lee’s “Dementia Challengers” resource which shows ‘choice’ to be more than some minor policy whim; it’s a real thing which can help people to live successfully with dementia.

There is therefore a huge deal which could and should be done.

However, the system is like a giant oil-tanker where it’s really hard to change direction. Beth Britton’s blog is amazing – I can’t praise it highly enough. This, however, upset me about how Beth’s own father had been treated (from a blogpost of Beth from 6 November 2013, entitled “Does the world really stop?”):

I lost count of the young doctors who saw my dad during his 19 years with dementia and questioned the point of treating a man who a) had a terminal disease, b) was immobile (as dad was for many years), c) doubly incontinent, d) had a swallowing problem (for the last four years of his life) and e) apparently in their narrow-minded judgement, had no quality of life whatsoever.

And this was Sally‘s experience (from the Foreword from my book):

Dementia of Alzheimer type destroyed his brain so badly that my father was unable to feed himself, mobilise, or verbalise his needs. He became totally dependent on my mother 24/7. As the condition advanced, my father became increasingly frail, with recurrent chest infections due to aspiration from swallowing difficulties. Each time the GP would be called out, antibiotics prescribed, and so the cycle would begin again. As a nurse, I wanted to see proactive management of my father’s condition. The system locally, however, was quite unable to provide this service. I feel that the dementia of Alzheimer type is a terminal condition, and, as such, should be treated like other similar conditions in care models. What we instead experienced was a “reactive “system of care where the default option was admission to hospital into an environment where my father would quickly decline.

I am lucky as I work closely with international people of the highest calibre around the world; we have a real focus on trying to witness the quality of life resulting from policy, researching it, and doing something about any shortfalls.

Through my 11000 followers, I am hoping to take some people, from all parts of society, on this journey with me. ‘Dementia is everybody’s business’, as this excellent badge from Lucy Jane Marsters shows.

I hope very much you’ll be inspired by Beth, Gill, Kate, Lee, Lucy Jane, Norman, Sally, and Tommy and others to make dementia your concern too. It’s  the type of society we all have a stake in and we should not be afraid to learn from brilliant members of society who happen to live with dementia.