There’s a new Xbox game called ‘Grabbed by the Ghoulies!”

In this game, a young boy named Cooper and his girlfriend, Amber, are seen searching frantically for civilisation after they take a wrong turn. They are caught in a storm and head to a nearby mansion to seek shelter. Once outside, Cooper checks his map, but is unaware that someone is watching. Baron von Ghoul, the game’s main antagonist, looks down from his window and orders two gargoyles to retrieve Cooper and Amber.

‘Ghoulies’ is a term referring to a part of the body, colloquially and affectionately, affected when ‘hit in the groin’.

A diagnosis of dementia should never been given to the recipient of the diagnosis alone. Many have described the news of a diagnosis as worse than a ‘kick in the groin’. In fact, Chris Roberts, living with a mixed Alzheimer’s and vascular dementia, has mentioned in public how his own diagnosis was disclosed to him on a busy clinic day, with somebody knocking on the door asking if the room was going to be free.

If you ‘believe in’ person-centred care, you believe that care should be person-centred including at the point of diagnosis. This means that the diagnosis is given in a ‘timely’ way, taking on board the diagnosis recipient’s beliefs, concerns and expectations. The term ‘early diagnosis’ is not actually that helpful in this context, as, as such, a diagnosis of dementia of a rare genetic mutation could in theory be conducted in someone’s womb.

Knowing the context of someone’s life is incredibly important for gauging how he or she might react to that diagnosis. A correct diagnosis of dementia is a big deal, but what is often forgotten is that after the diagnosis you might have on average eight years to come. The figures vary in fact – Chris and I both know people who’ve had from two to at least sixteen years.

But the point is this. Irrespective of the current situation with ‘cures’ and ‘treatments’ for dementia per se, it’s the case that ‘dementia tends not to travel alone’. A person with dementia being admitted to hospital is likely to live with numerous other conditions, and be on the receiving end of numerous pharmacy prescriptions.

A person with dementia is an individual with a name, beliefs, concerns and expectations, and unique identity. His or her friends or family can end up being pivotal in a caring role, and, following diagnosis, the aim should be fully to enable and protect that person to live life with dementia to the full.

Following the Prime Minister’s Dementia Challenge, England is in a hugely better place with dementia inclusive communities than before. Dementia is actually a disability under current equality legislation in force, and people with dementia are worthy of ‘reasonable adjustments’ just as in a physical disability. But it is important likewise to realise that a person with dementia has a unique set of positive skills and abilities too at any one particular time; this approach is known as ’embracing neurodiversity’.

What will happen on Thursday in the flagship BBC series ‘Panorama’ is Chris’ story. The title reflects correctly the notion is that this programme is not a definitive guide to living with dementia for everyone. Everyone has different unique experiences.

But this is Chris’ story. Chris was 50 when diagnosed with young onset dementia. He used to run a successful motorcycle shop, and had a young family. I had the pleasure of going on holiday and to the Alzheimer’s Disease International conference in Perth, Western Australia, last year with Chris, Jayne and Kate.

I strongly recommend their story to you. I have no idea what’s in it.

Labour peer Lord Mandelson said famously once, ‘I’m a fighter, not a quitter”. Whilst I don’t particularly like aggressive battle analogies such as ‘the war against dementia’. I think this unique documentary will also share a sense of the grit and optimism of Chris and family, as well as their to-be-expected fears of the future.

I have a philosophy that ‘anything can happen to anyone at any time’ – and as such it’s not how you fall, but how you get up again, which is the true measure of you. I think how Chris and family have taken head-on his diagnosis of mixed dementia will be informative and educational for many, not least for members of the medical profession whose ability in this area could itself be much improved. 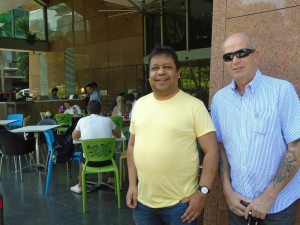 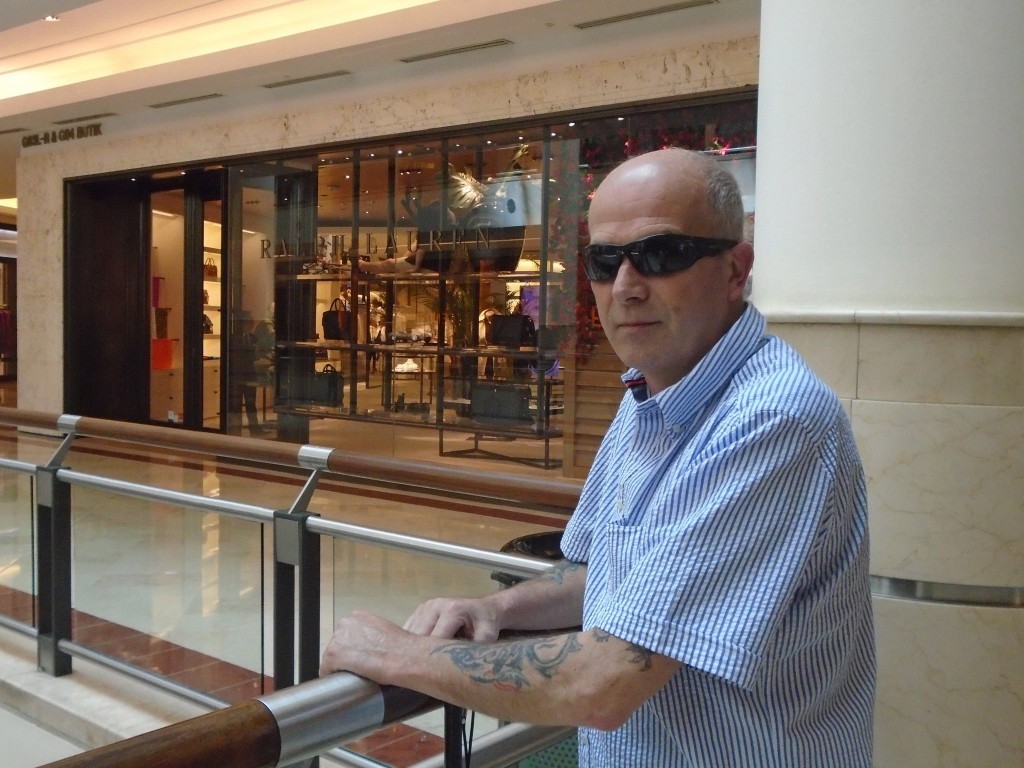 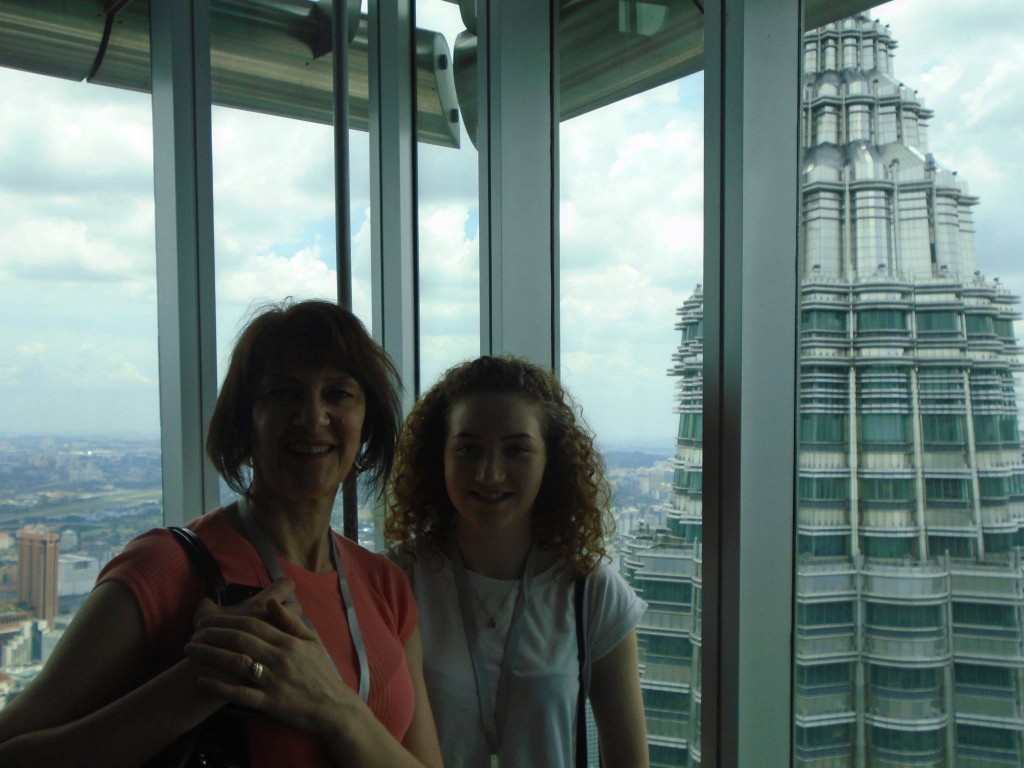 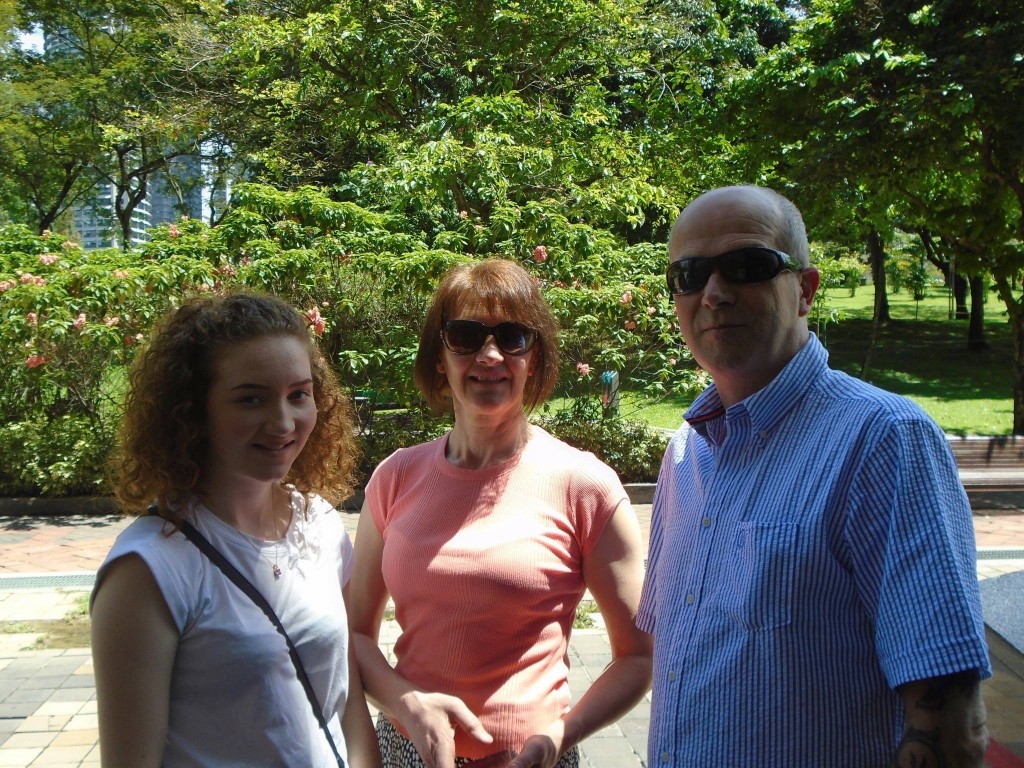 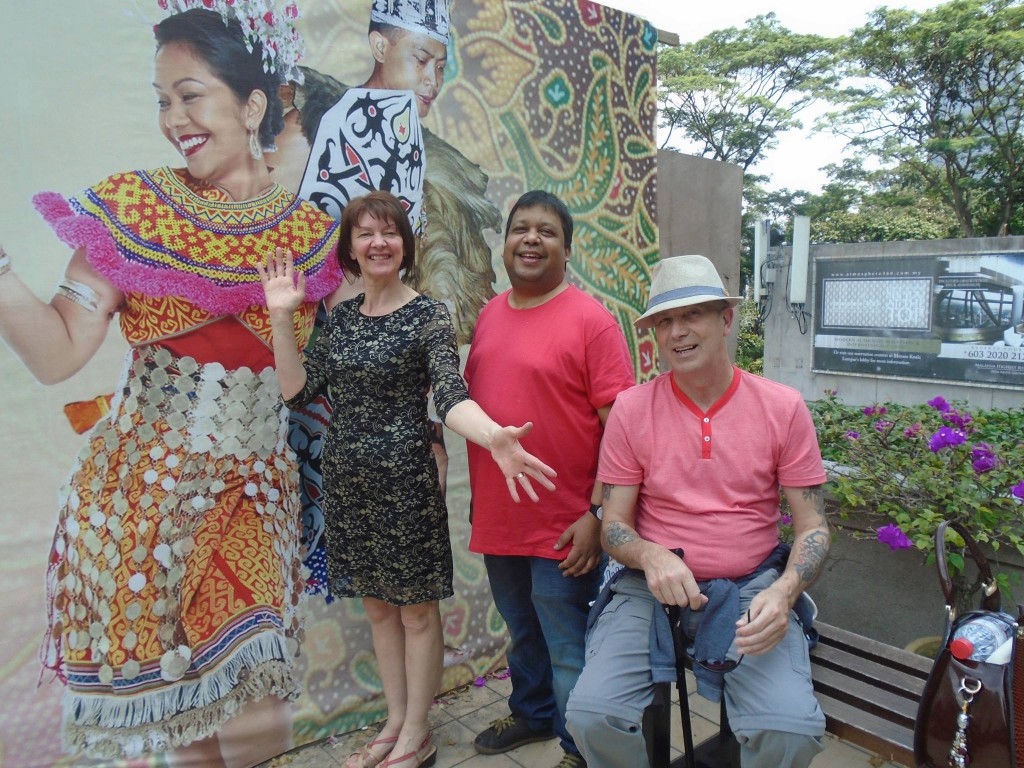 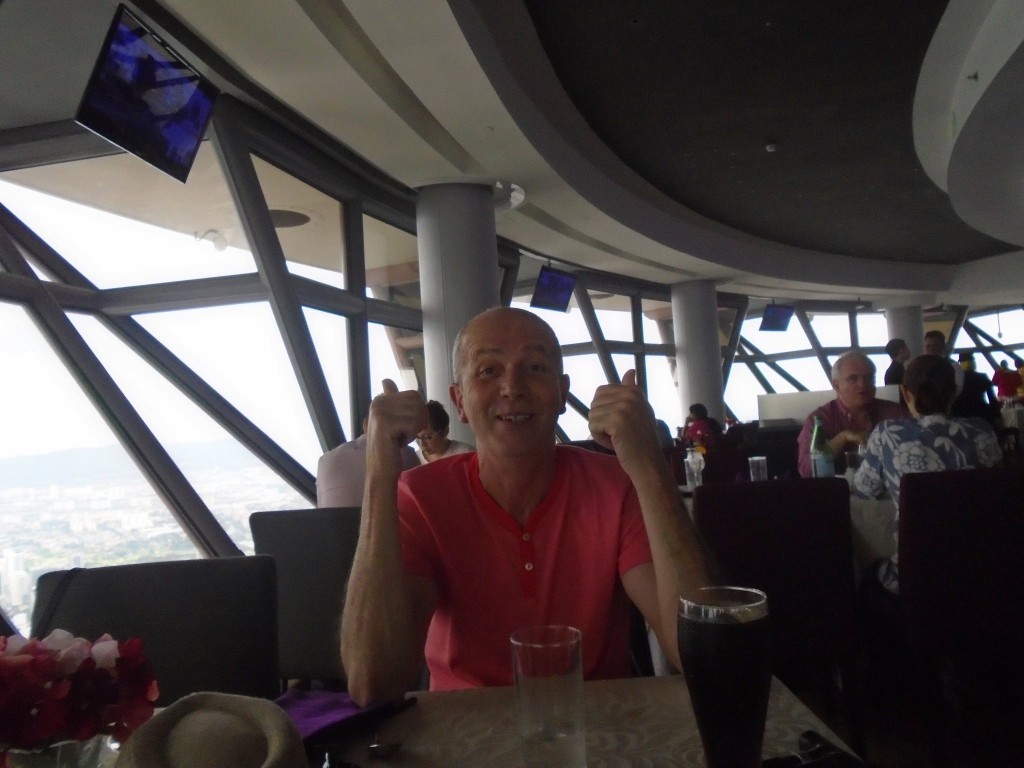 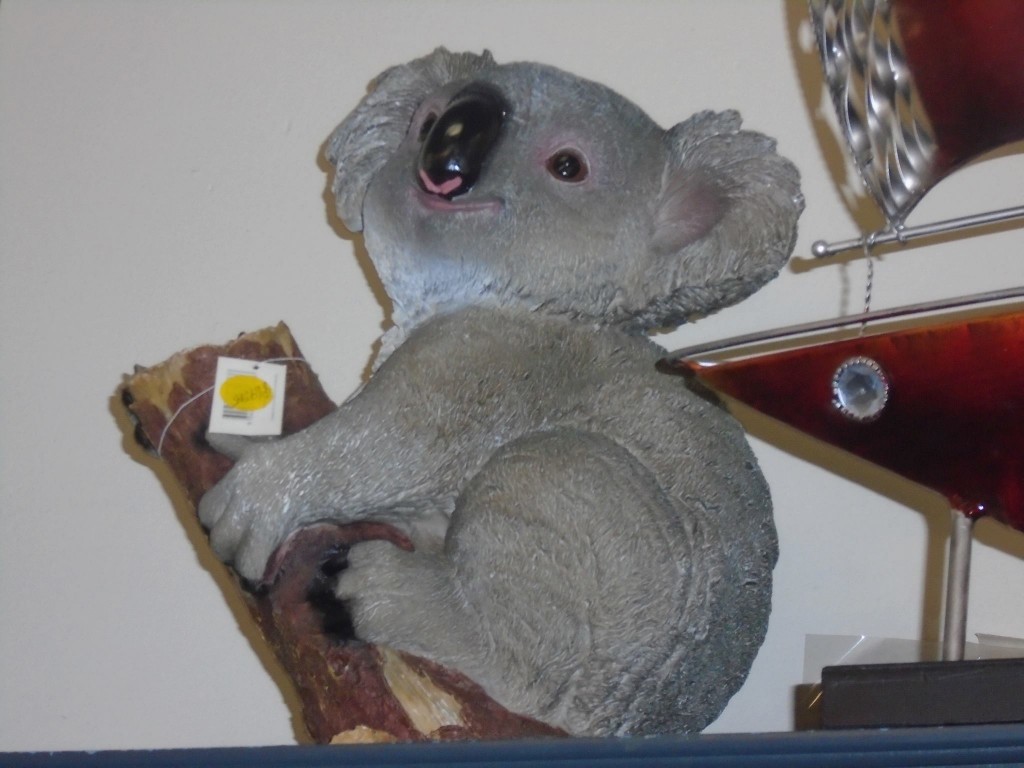 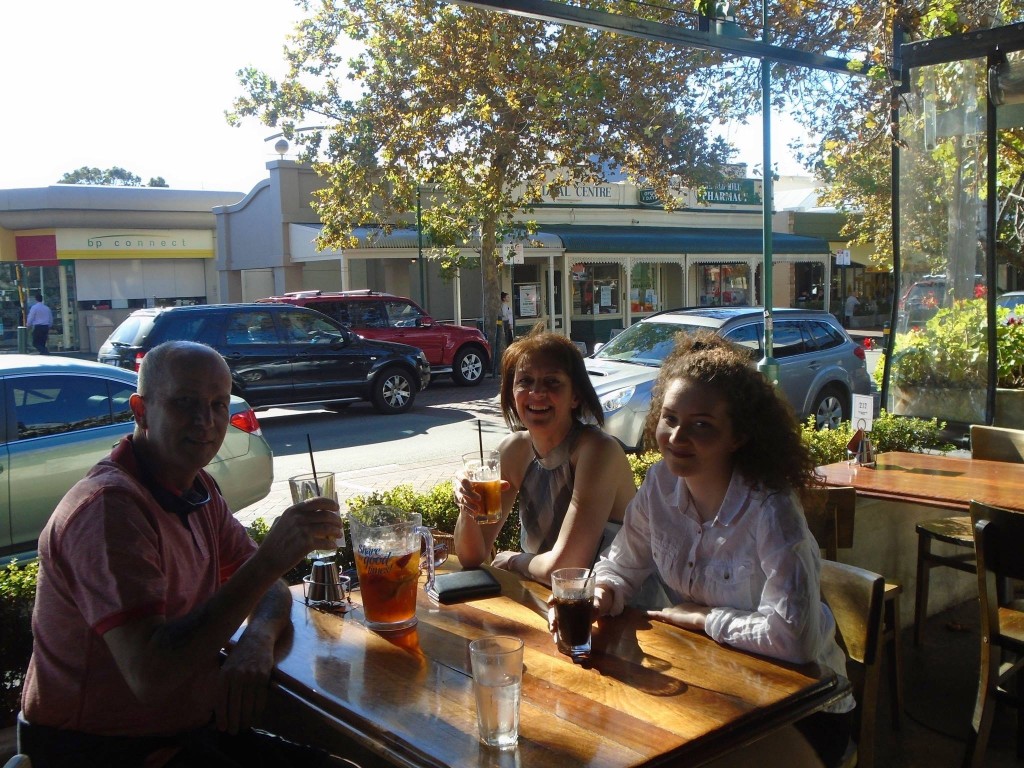 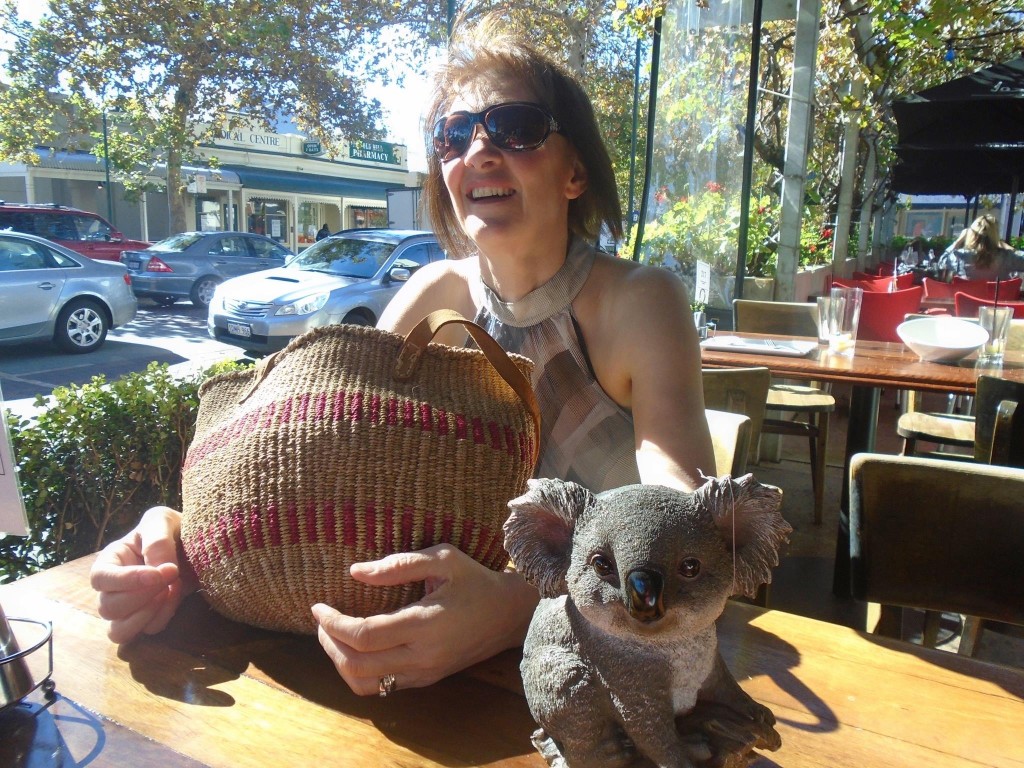 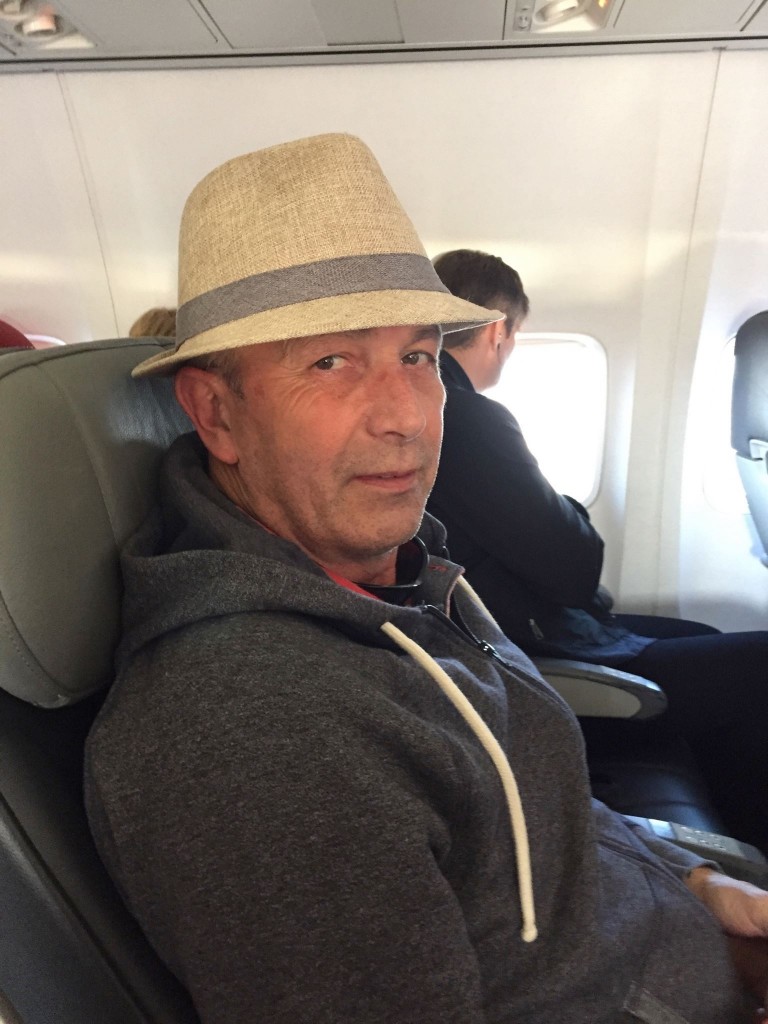 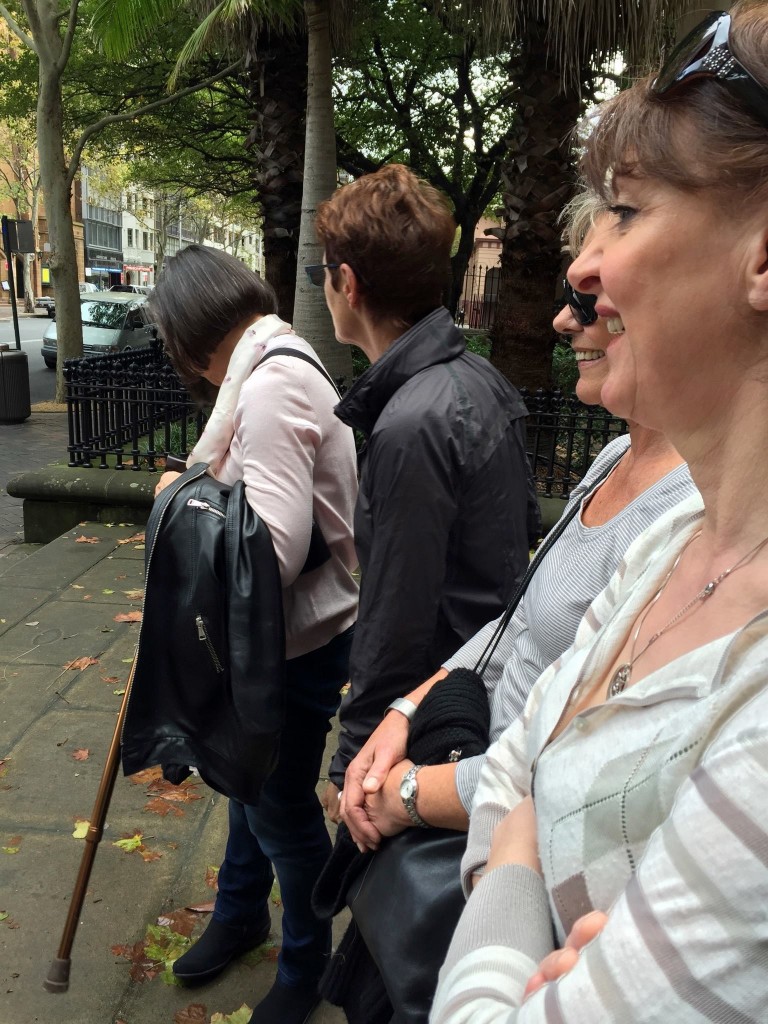 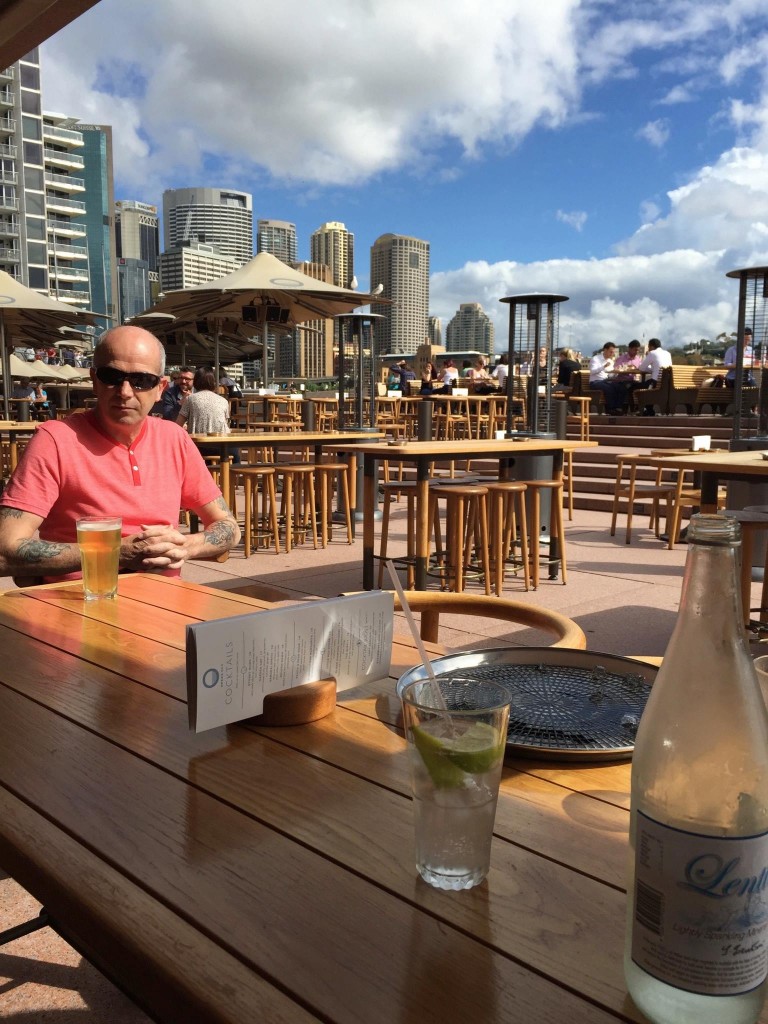 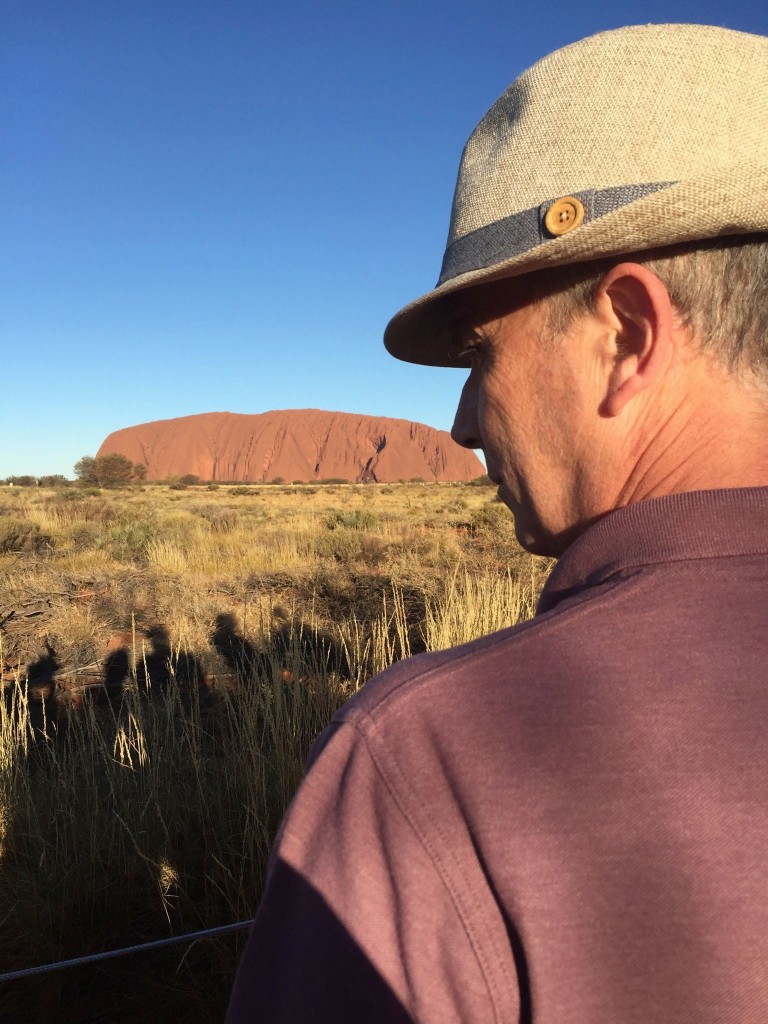 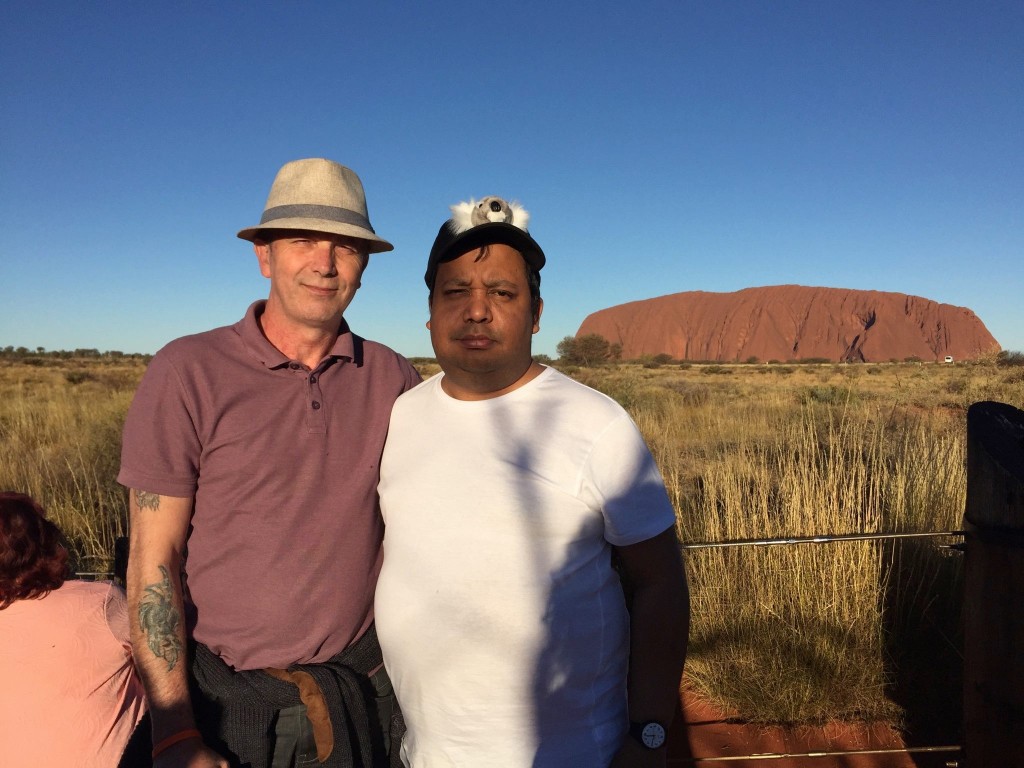 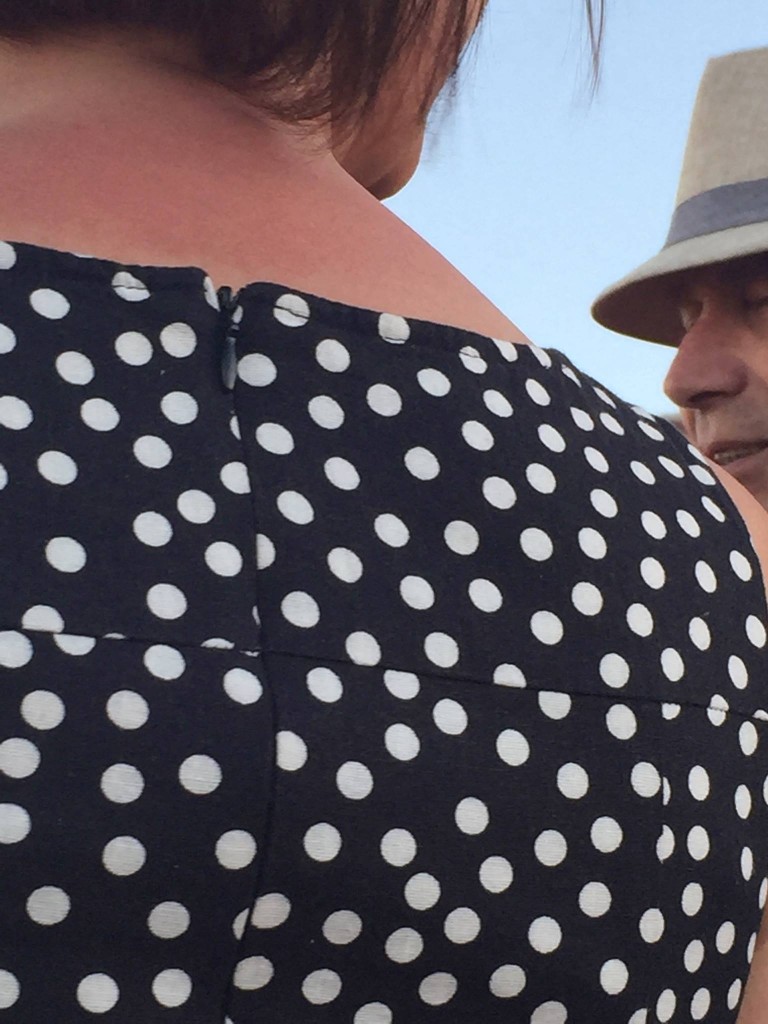 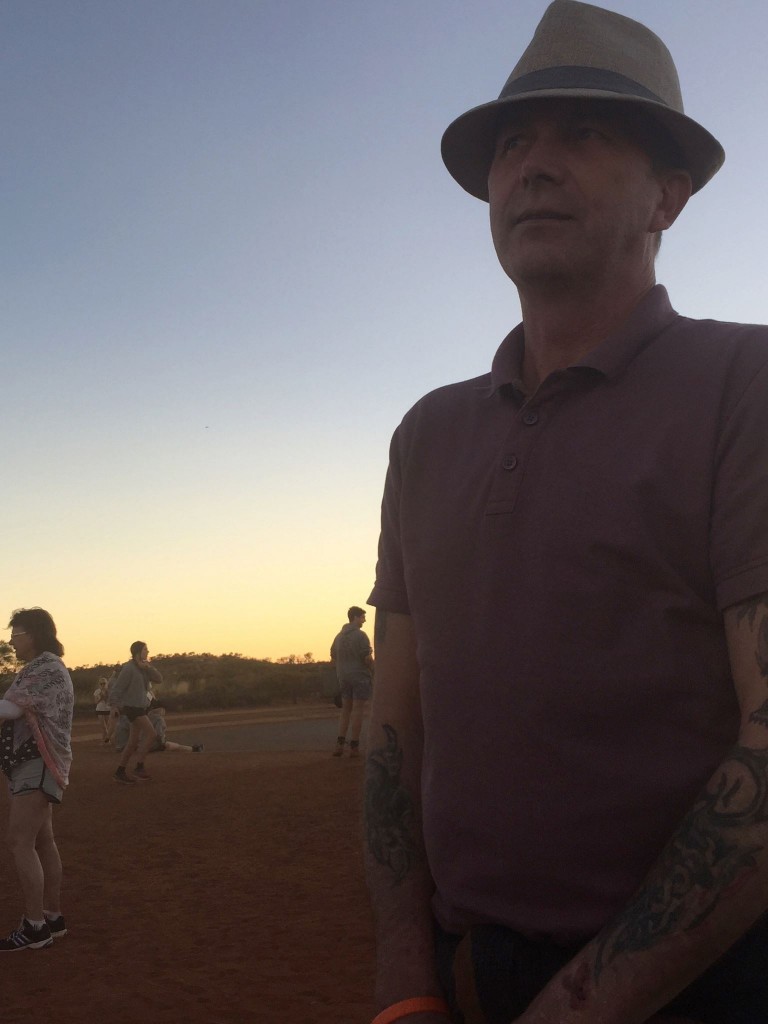 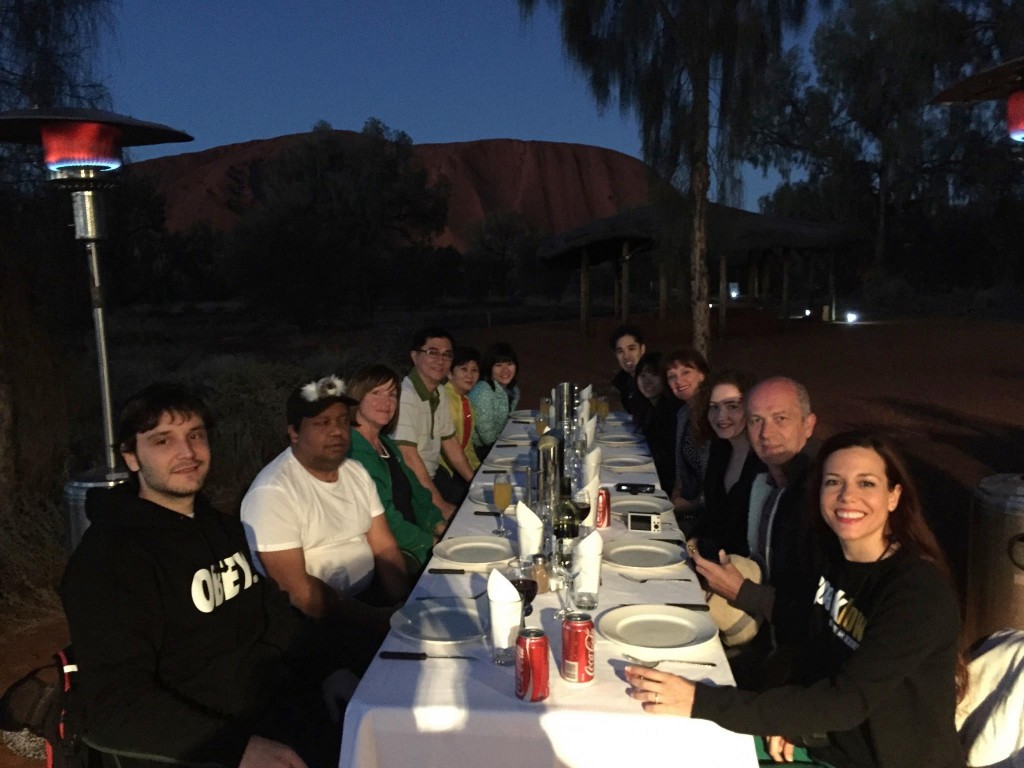 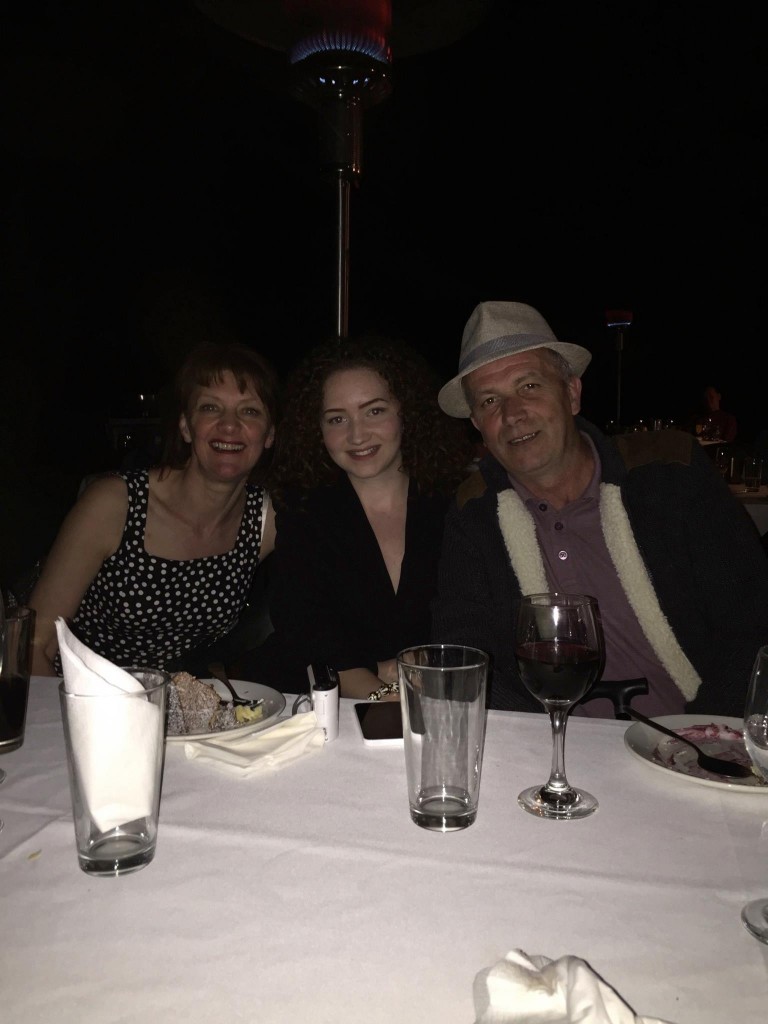 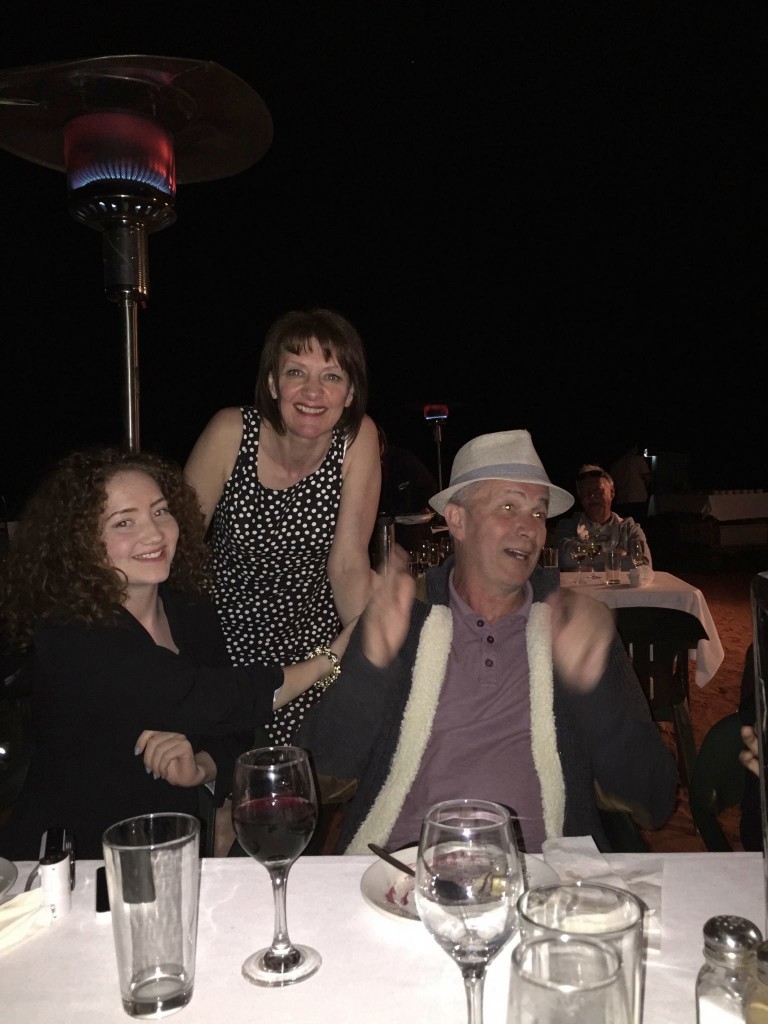