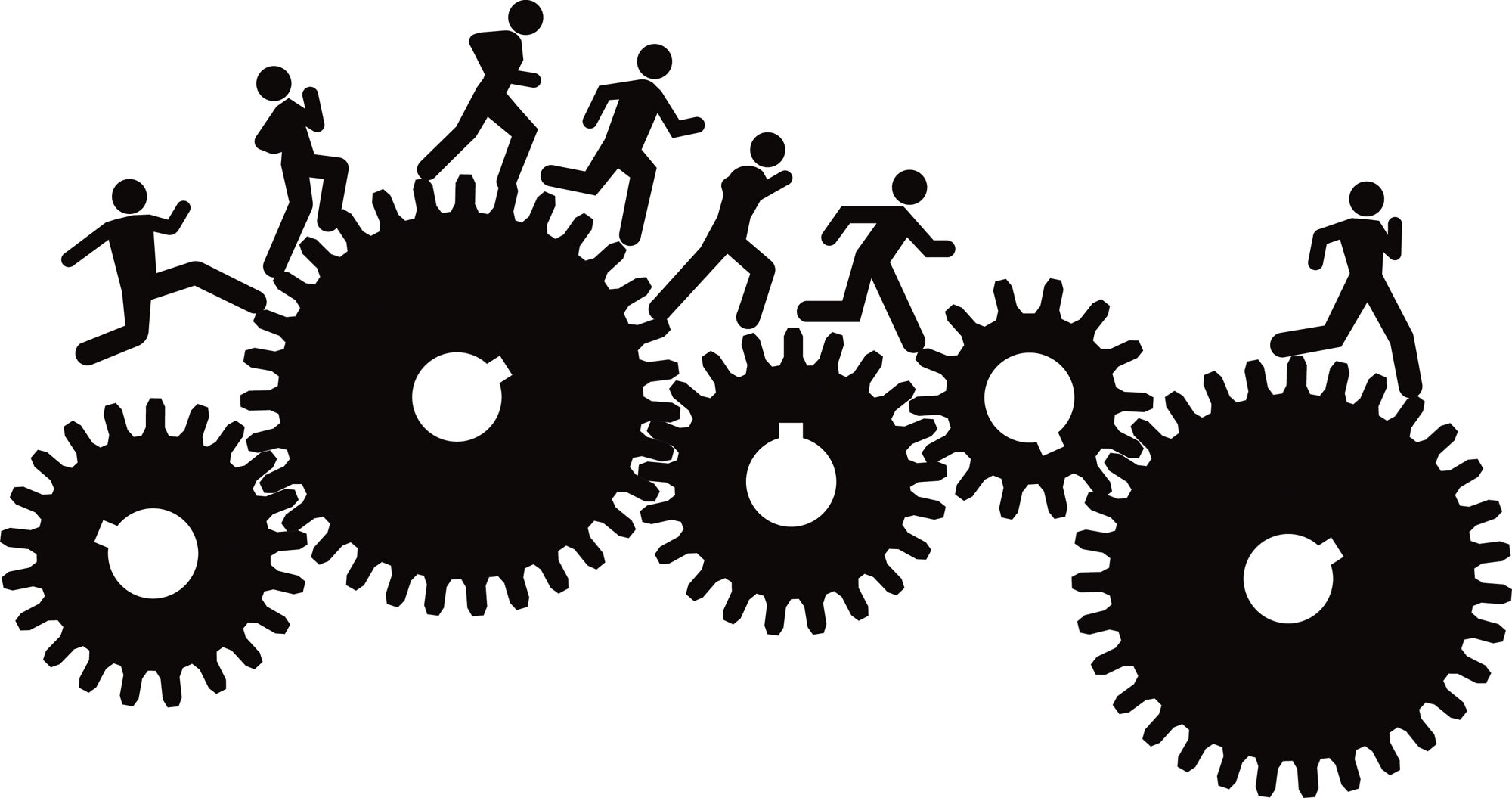 Rather than fostering mutualism, Liz Kendall is at risk of producing a policy void through nihilism. Just like pets are not just for christmas, entitlements are not just for employees. A look at the reform of public services, as Liz has done brilliantly, is especially to the English dementia policy debate, and as such it’s hard to argue against ‘quality, flexibility and choice’ per se.

But take the example of people sitting in chairs with the TV blairing out and a noisy hoover on in a care home. These residents of the care home probably can’t be said to have choice over their local environment, and this is clearly not ‘good care’ whoever provides it. If the same situation were on an acute hospital ward in the NHS, it wouldn’t be great either.

Perhaps the dichotomy between ‘left’ and ‘right’ is a false one in politics, in that both private businesses and state services would possibly agree it’s hard to provide the best services on an inadequate budget. But this is important for personal-held budgets too. And choice is somewhat illusory, if the service is essentially the same, for example treatment of a leg ulcer using evidence-based antibiotics on a NHS hospital ward or private nursing home.

I would like to feel that ‘self help’ is a political shorthand. Overall, the policy ambition that people can know about their own health and wellbeing through appropriate information, have some control or choice over their management, might be able to avoid hospital admission through anticipatory personal care planning, all makes intuitive sense to many.

The reality does deserve thinking about anyway. Many are essentially pumping the line still that there is no alternative, and indeed there might not be an alternative if an English government advocates reading lips and no more taxes until 2020. Labour deputy hopeful Rushanara Ali MP managed somehow to ramrod the word ‘competition’ in an answer on devolution on BBC Any Questions on Friday, but competition has not always necessarily helped.

What we really wanted, and we are finally getting from the care regulators, led by the Care Quality Commission, is the sharing of good practice. Too often any good practice has found itself isolated and not publicised. Sharing of information is essential not only for breaking down silos in care, such as health, mental or social, but also from a practical point of view in effecting safeguarding, for example.

But a race to the bottom as to who can offer lowest taxes is clearly not the solution if it translates into who can offer the worst public services. Something’s gotta give. And, even if you do subscribe to some identity of the left, it must be a concern if the left does not encourage peer support networks, or enable professional relationships, whether that may be a dementia advisor, dementia support worker, or clinical specialist nurse such as an Admiral nurse.

Self help is not necessarily THE solution if expertise is required to anticipate low bone density due to a mélange of risk factors which might predispose someone to a fall at home, such as poor diet or low sunlight. It cannot be the solution if people with dementia, and closest ones including family caregivers, aren’t given guidance on coping strategies. The demands of carers are huge. Many of us would not wish to call these cumulating in a ‘burden’, somewhat detracting from the value of carers, but the health and wellbeing of the carer can directly impact upon the health and wellbeing of a person with dementia.

If we have problems in assessing ‘quality’ in public services (and we do), we are likely to have problems in assessing quality in self-care. No doubt there can be clever algorithms in ‘activation’ of self care, but many still feel themselves relatively undertrained in self-carer. Many unpaid family carers do not indeed think themselves as ‘carers’, despite knowing full well their enormous care commitments, and feel that they have been plunged into the deep end into a rôle they didn’t particularly anticipate at their time of life.

One of the most potent criticisms of the ‘Big Society’ was that in fact it was a cover ‘for cutting the State’ – and we can see how this might have arisen as the timing of the Big Society was virtually simultaneous as the Cameron-push for austerity in light of the global financial crash. But likewise, there’s a lot to commend in self-care, which is at risk of being toxified by continued cuts in public services.

Public services, even if outsourced, tend to be reluctant in assessment of ‘continued performance’, and yet this takes time and resources. Giving a person with dementia or a proxy a budget, and expecting him/her just ‘to get on with it’, cannot be the solution. But relationships-centred care is where much thrust rightly is being placed in English dementia policy, showcasing integrated person-centred approaches (and we can argue for a long time on the exact meaning of this).

But I feel that ‘self help’, while a well intended shorthand, is perhaps missing a big problem identified by Phillip Blond. That individualism can be promoted by converting a contract with a large provider (be it public or private, e.g. one of the private oligopolies) into lots of social contracts with other stakeholders. Not all “positive” choice is exerted through a budget or market economics, and the sooner politicians of all purported shades realise this, the better?