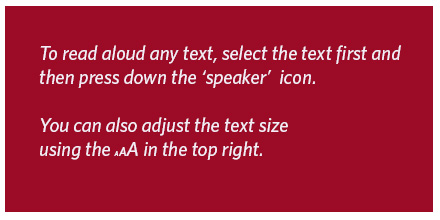 This year, there were about three reports which were published co-temporaneously on the theme of ‘women and dementia’. And yet there was surprisingly little focus on women, who are living ‘beyond a diagnosis of dementia’ (Kate Swaffer’s articulation), in leadership rôles.

In one way, I think this overall reflects the bias against people with dementia in leadership rôles. The obsession from medicine, nursing and allied health professionals has been predominantly in leadership in their professions.

There is also in parallel an area of patients who are assuming leadership rôles, although the term ‘patient leader’ can lead to unintended assumptions from some, like that that person is presenting himself or herself as a representative.

I think also the classification and taxonomy of subtypes of leaders has generally been unhelpful. I don’t think it’s possible to read too much into the identity type of leadership in a particular person. The range of options, for example heroic, charismatic, situational, transformative, solo, toxic, is a testament to that.

I also worry about people who nominate themselves as ‘leaders’, in the same way that the identity of ‘entrepreneur’ or ‘innovator’ is often bastardised.

I have little trust in the judgement of others in identifying ‘leaders’, howeverso defined. Whenever leadership and award ceremonies come together, it is not beyond reasonable doubt that the right winners are picked.

Are these winners supposed to be “rôle models”? Take for example the recent example of Katrina Percy who has seen both high points (such as in the HSJ and Guardian) and low points (such as countless newspaper articles and the recent Mazars report). 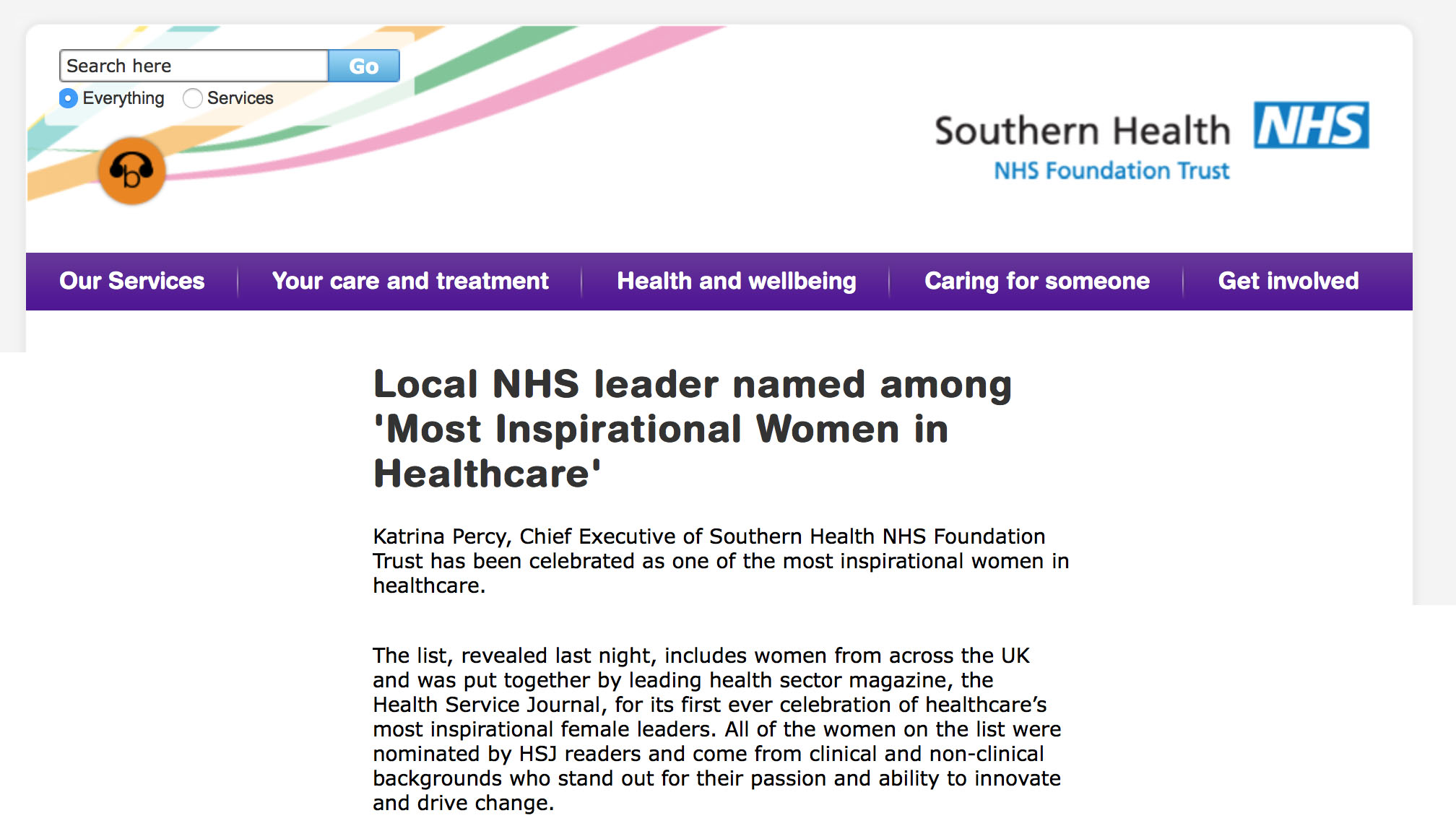 and even more bizarre

I have found quite interesting articles on why often women have problems in breaking through the ‘glass ceiling’, such as this one on ‘unseen barriers’ in the Harvard Business Review website.

The ‘second generation gender bias’, I felt, was particularly interesting.

“Many entrenched organizational structures and work practices were designed to fit men’s lives and situations at a time when women made up only a very small portion of the workforce. … A vicious cycle ensues: Men appear to be best suited to leadership roles, and this perception propels more of them to seek and attain such positions, thus reinforcing the notion that they are simply better leaders.”

And the current articulation of ‘the gender issue’ is perceived as inadequate, as per this article also from the Harvard Business Review website:

“The time has come to reframe the gender issue.  In many companies and countries where I work, from Iran or Brazil to Russia, managers tell me that they recruit a majority of young women as they clearly outperform their male peers.”

I first encountered Susan Suchan, living with dementia, from the close group within the Dementia Alliance International. Her blogpost there is sensational.

Great – BUT what is the chance of Susan being given a paid rôle in a large charity as a leader?

One of the main theories about why women do not become leaders is that they do not find themselves onto the right training programmes or with the right informal networks.

But Susan is a leader.

Look at this video.

The Supreme Court were once asked to give an opinion on the definition of “pornography”. They failed to make a suitable definition but did comment ‘you recognise it when you see it’.

Kate Swaffer is clearly an international leader also living with dementia. Her seminal book ‘What the hell happened to my brain?” will be published next year. In addition to ‘power’ as Chair of Dementia Alliance International, she currently has enormous influence in world dementia policy too. 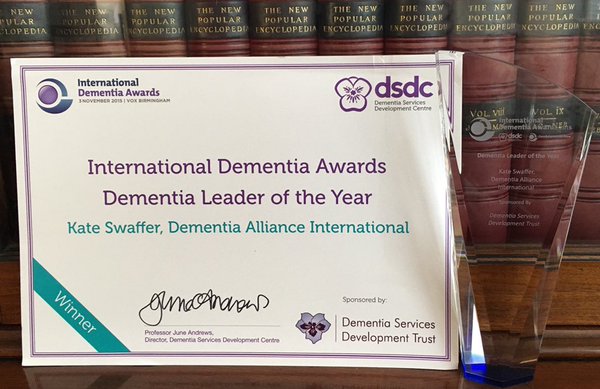 You recognise leadership when you see it. Helga Rohra has advocated away from the excessive medicalisation of dementia as a powerful advocate as Chair of the European Working Group of Persons with Dementia and latterly Vice Chair of Dementia Alliance International. Helga was pivotal in changing the narrative away from ‘the stages of dementia’ to the ‘faces of dementia’ – this was completely supported by the underlying medicine, as progression in dementia can be variable and unpredictable. Helga once asked what the offering of the current global dementia policy would be to the 47 million people living with dementia at one of the G7 events, and no good answer strikingly was forthcoming. 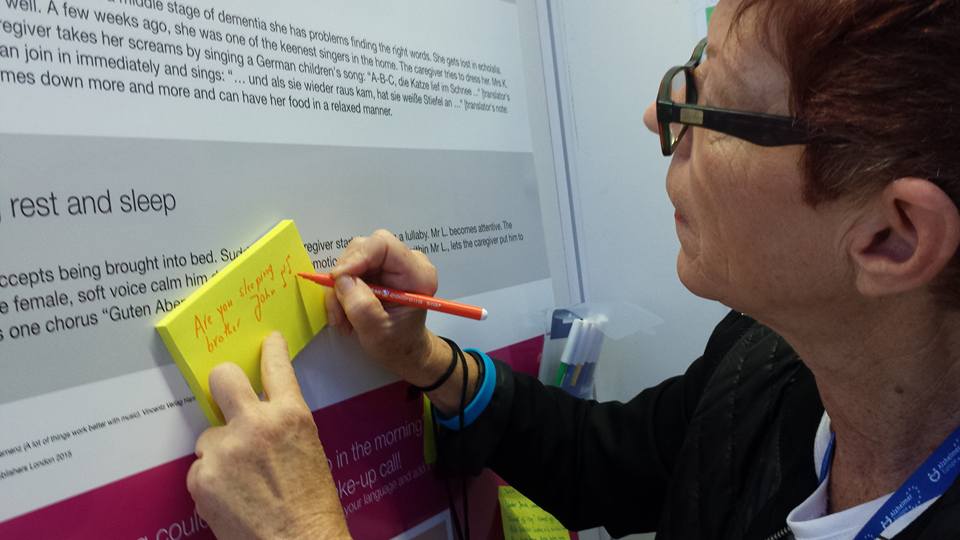 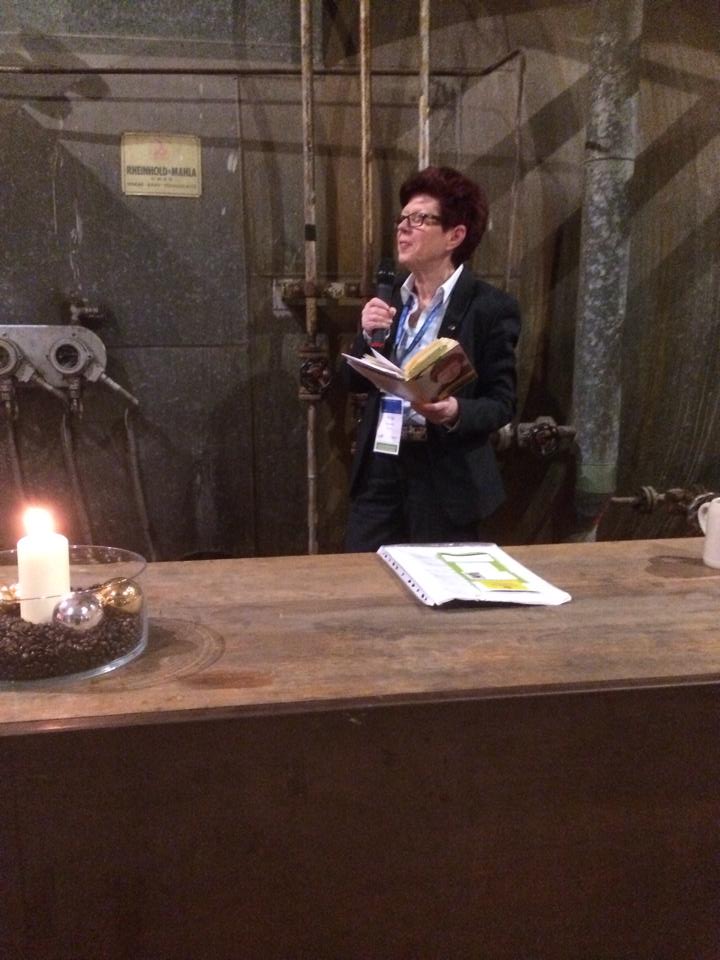 And Agnes is a leader too. She received her MBE today from Buckingham Palace. Agnes from her home base in Lanarkshire with her daughter Donna (whom Agnes calls a ‘rock of support’) has been campaigning very successfully on raising awareness of sensory features of living with dementia. 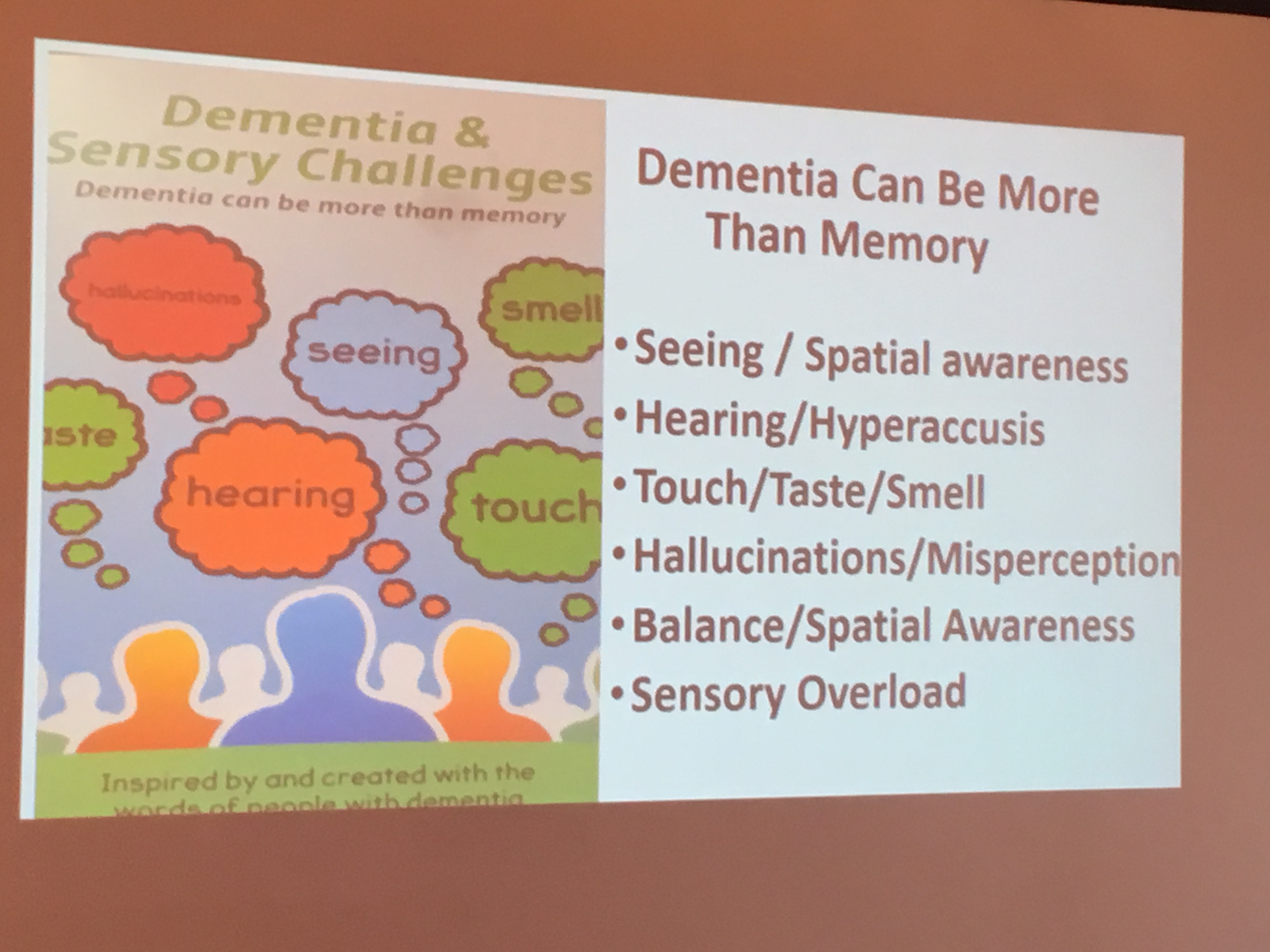 Agnes does this work for the benefit of other people living with dementia, but also others who desperately need the education. That’s “doing the right thing”, “not necessarily doing the easiest thing”. We don’t need tonnes of infograms and hashtags to realise the value Agnes’ work has brought thus far. Agnes is not ‘owned’ by any organisation, but Agnes is a huge team player as well as a leader. 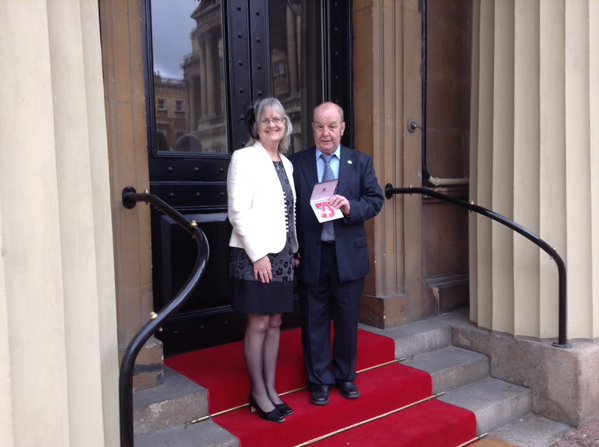 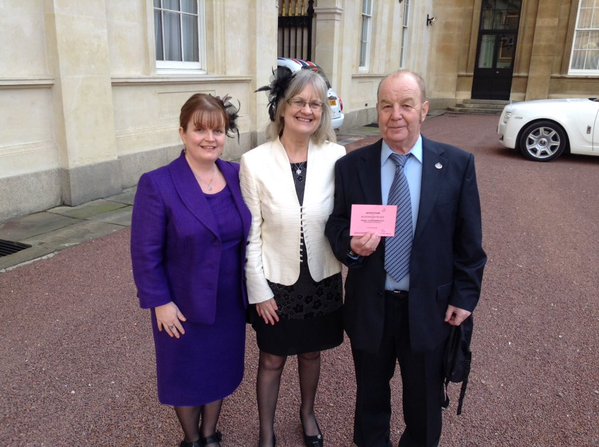 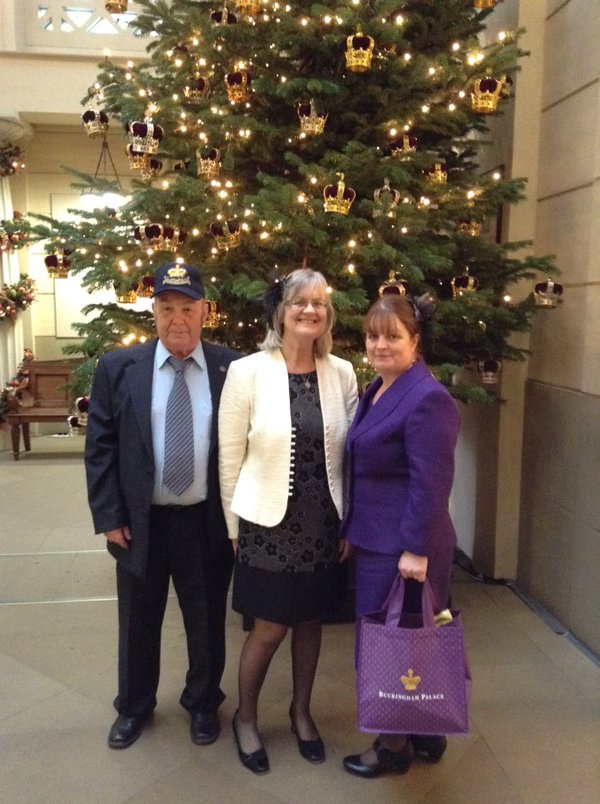 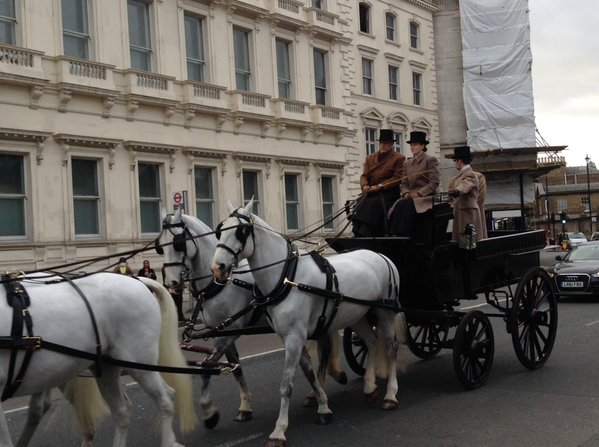 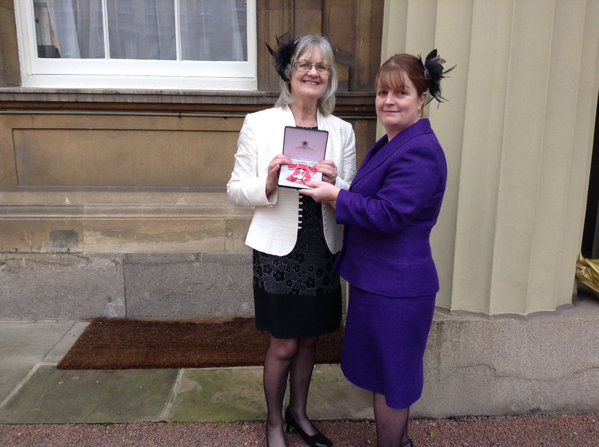 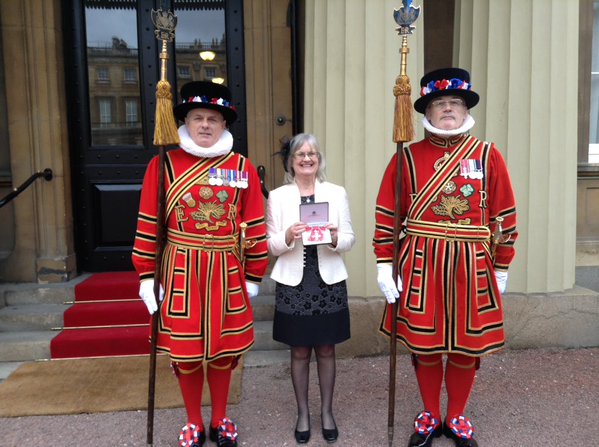 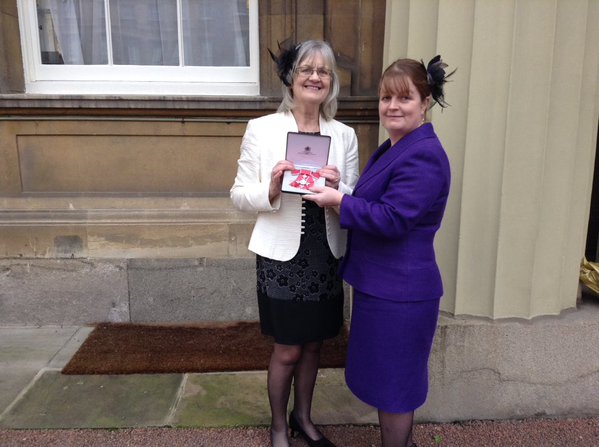 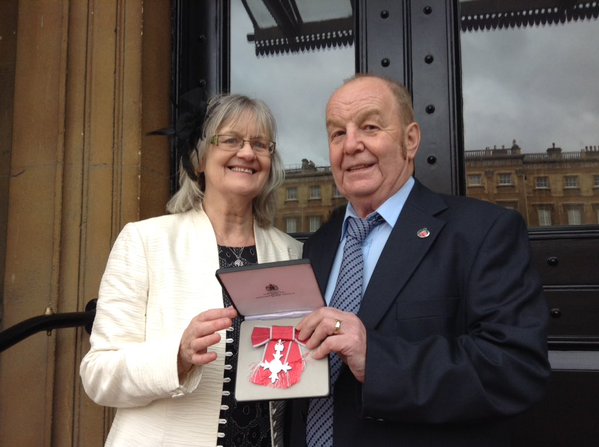 So here’s a thought – what about a report this time not just on “women and dementia”, ‘engaging women’, but one on “women with dementia as leaders”? That sort of thing might actually change the narrative, from observational and identification, actually to producing a transformative change.

For example, Wendy Mitchell, living with dementia, at the Department of Health is exactly the type of change we need. See her excellent blogpost here.