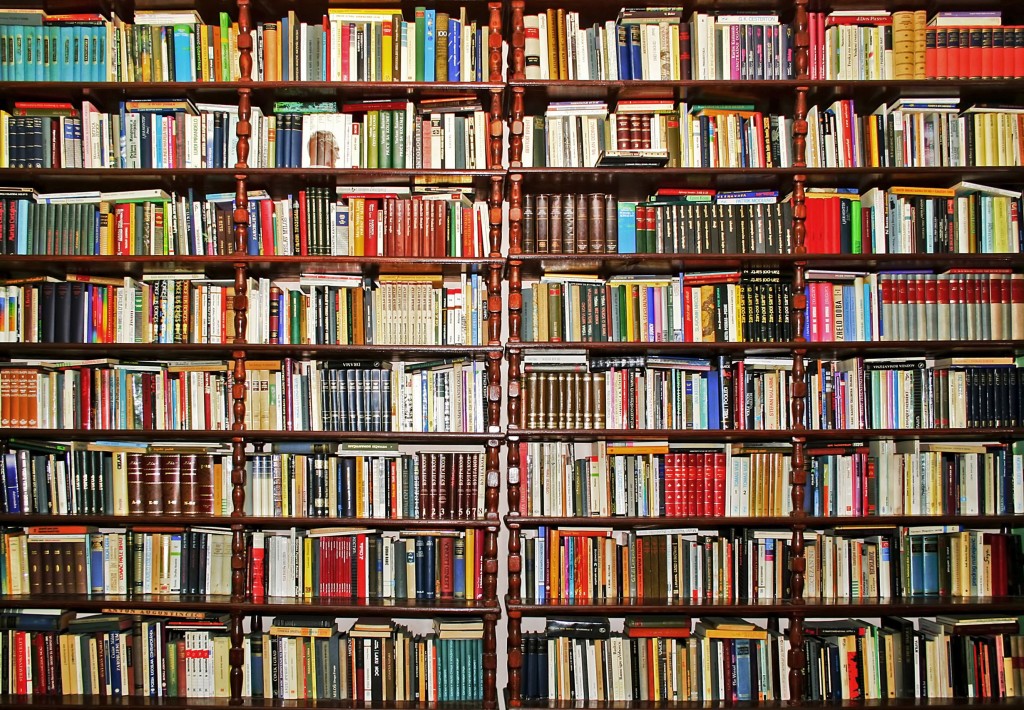 I am a ‘Dementia Friends Champion’.

I love the campaign as it goes some way into providing basic information about dementia for the general public.

I strongly approve of this, given the stigma and prejudice surrounding dementia from some in the English population

I do not wish in any way to undermine the brilliant ‘Dementia Friends’ campaign from the Alzheimer’s Society and Public Health England, described here.

But please do allow me to say a few words.

I know of the history of the bookcase analogy as used in the ‘Dementia Friends’ campaign.

A description of the crux of this analogy is given by Gemma Jones (2005).

A description of this analogy is given here. The actual drafting of the analogy for Dementia Friends is slightly different albeit precise. I do not a have to reproduce it here.

Problem 1: This bookcase does not hold memory for skills.
Please note that the script of the bookcase analogy does not refer to skills.

That drafting of the Dementia Friends analogy is CORRECT.

Park for a moment in the link above – the description says ‘memory or skill’.

This part is very untrue.

Skills learning is what we refer to when, say, riding a bike – it’s not memory for facts or events. It’s thought to be quite old in evolutionary terms.

My ‘beef’ with the analogy as given in the current Dementia Friends below I summarised in a Facebook post. 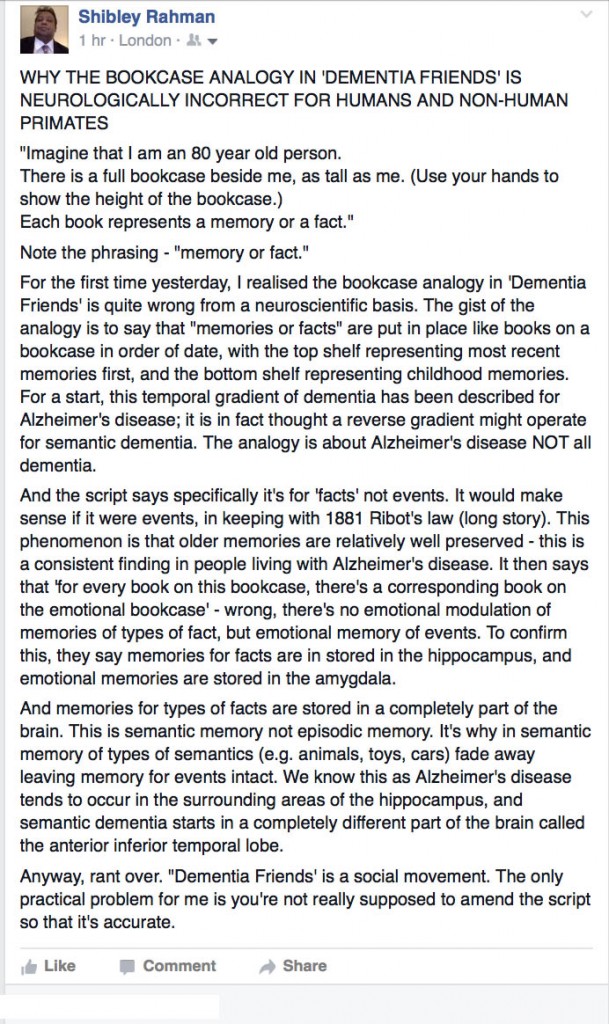 To start off, you have to understand the difference between the organisation of episodic and semantic memory in the brain.

Problem 2 – The issue with the description “memory or facts”

I could immerse you in lots of complicated neuropsychology, but this handy definition I got off Google is accurate and will suffice for the purposes of the blogpost.

This itself is controversial – but say personal facts here include events relating to my past. But you see the point you can’t just conflate this all as “memories and facts” as per the wording of the analogy in ‘Dementia Friends’.

Semantic memory is really important for our knowledge about categories of things, aka facts.

“In contrast, the term semantic memory applies to our ‘knowledge of the world’, including the meaning of vocabulary, concepts and facts: information which is retrieved without recalling when and where it was learnt (Patterson and Hodges, 2000). Tulving (1972, 1983) proposed that these two types of memory were psychologically and neurologically distinct and that amnesia was the result of damage to the episodic memory system. Moreover, Scoville and Milner’s data suggested a critical role of the medial temporal lobe, in particular the hippocampus, in this type of memory (Scoville and Milner, 1957).”

The bookcase analogy as drafted in Dementia Friends talks about the hippocampus being where “memories or facts” is pretty wrong – episodic memory fine though.

And as I say earlier in this blogpost there are different ‘gradients’ of memory loss according to different types of dementia. The bookcase analogy refers to ‘dementia’, but as we know there are at least a hundred different causes of dementia – not just Alzheimer’s disease. 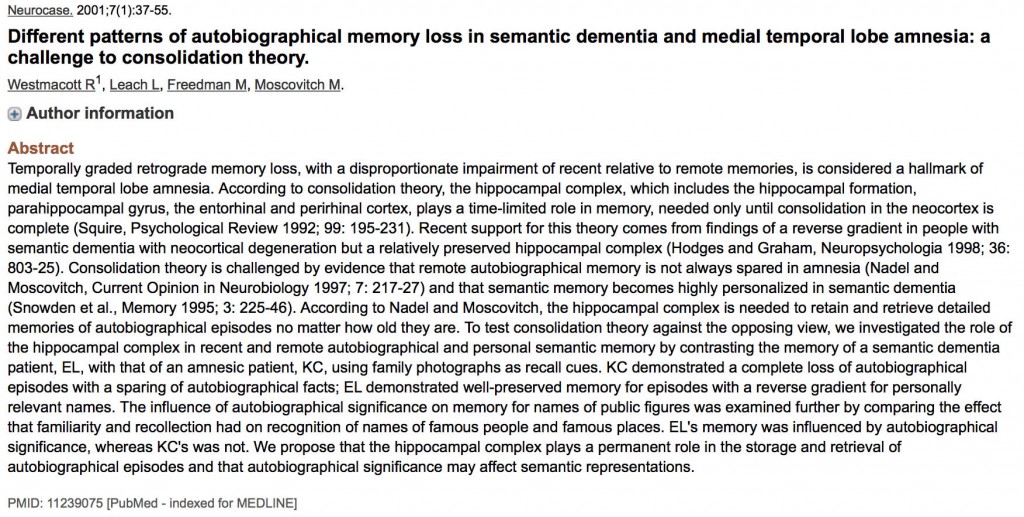 It’s OK-ish to call it the central part of episodic memory loss “the  hippocampus” – though it’s really the general area of the hippocampus (in the medial temporal lobe) – as shown in the classic paper here.

The wider use of analogies in teaching

I don’t have any problem with Gemma Jones’ analogy.

You can read it in her excellent book ‘Care-giving in dementia’ here.

My only problem is that “Dementia Friends” is meant to be a social movement – and not where you literally have clones of volunteers learning a script albeit to fulfil the purpose of an information session.

There is a philosophy that Dementia Friends is delivery of a ‘product’ – conveniently commodified in a standard way to raise ‘awareness’ and to reduce stigma and awareness.

I think the original analogy is useful.

If it is so important for the wording to be homogenised, so that every information session is delivering the ‘same product’ albeit neuroscientifically somewhat wrong, why not just allow playing an official DVD of it?

But there comes a point where versions of analogies can be actively misleading, and does not actually portray accurately what happens in the dementias.

For some not others the truth will matter (particularly if ‘you do research’ another government aim).