For some time, Kate Swaffer had been suggesting to me that I should watch one of her favourite films ‘Babette’s Feast’.

In case you were unaware, one of Kate’s remarkable talents is high-end cuisine. Kate even ran a restaurant. I went past it in a mini van while I visited Adelaide suburbs earlier this year.

In case you haven’t yet seen this extraordinary, remarkable film, I do not wish to do any spoilers. I do need to tell you some basic details though – it involves Babette producing a meal for twelve people, consisting of top quality courses. She barely has any help, but does it all to budget. There is no money left at the end of the evening.

If you are desperate to know the plot of the film, please refer to the synopsis here. 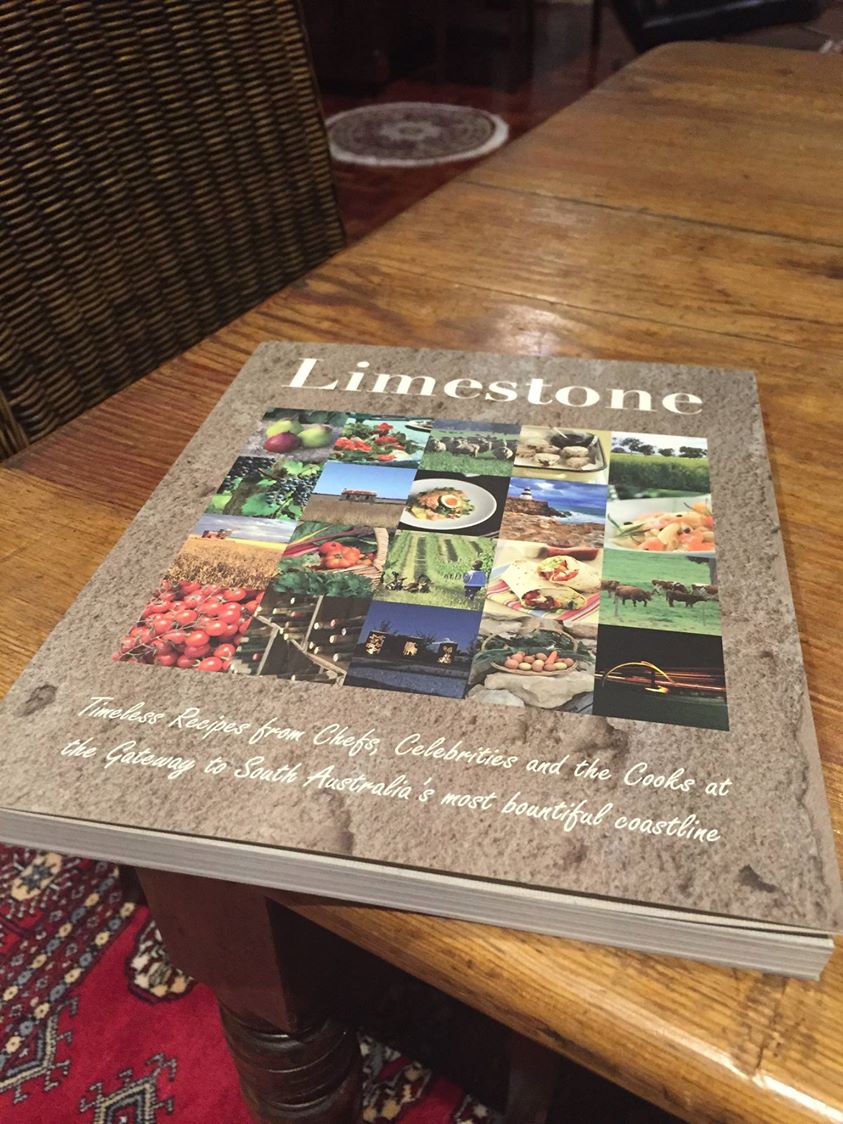 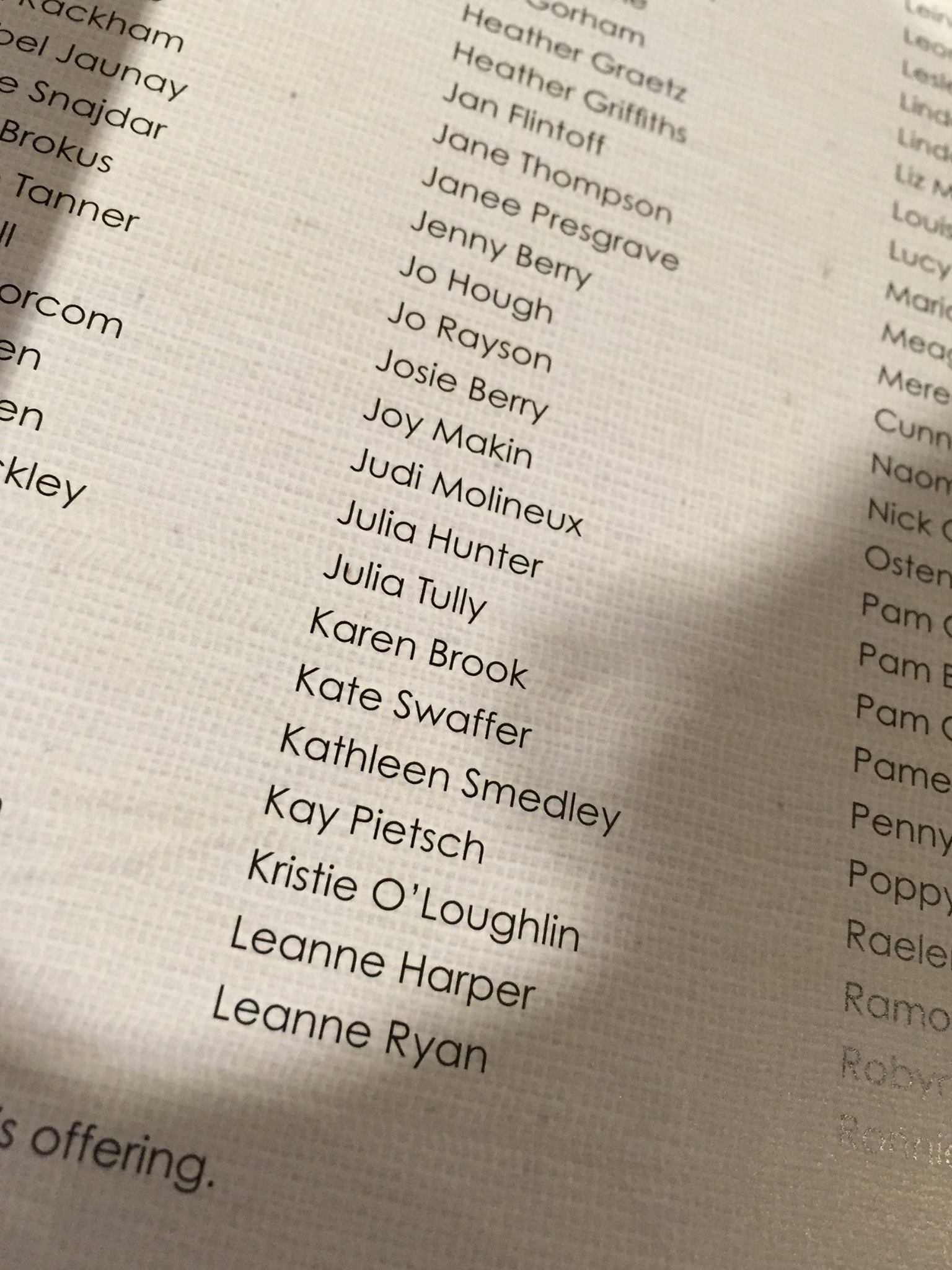 Health and social care often look to other sectors to look for best practice. For example, only this afternoon, Jeremy Hunt made reference to two hundred ‘avoidable deaths’ in the NHS every week; ‘the equivalent of an aeroplane’. Travelling by air, for example the use of checklists, has become a paradigm for patient safety.

I started watching ‘Babette’s Feast’ just after midnight this morning. It finished before 2 am. It is an amazing film. You’ll see why when you watch it.

But in passing I could not of course help but think about the parallels between preparing a complicated meal for guests with ‘dementia care’. I’ve always had problems with the term ‘dementia care’ as it can sound very robotic. I think it is a rather unemotional term for something at the heart of humanity – that is looking after someone.

Is it that ‘dementia care’ sounds transactional? I think this issue of carer versus care recipient is problematic if there is a problematic power imbalance.

Back to the dinner party.

It is no small achievement for Babette to provide a meal with a number of courses, such that all the dishes arrive on time. This is a big operational ask.

But it is highly significant that the dishes had personal resonance for the guests – often invoking memories. Such evocation of memories, further, could lead to a massive outpour of wellbeing.

The meals together can cause the guests to feel much more content, such that they enjoy each other’s companies – overall the group’s wellbeing is much enhanced.

Therefore, Babette’s feast is more than a set of dishes. It has personal resonance for the people involved – making it unique.

Babette neither profits or makes a loss on the meal (for reasons I don’t want to go into, otherwise it gives a key detail of the plot away.) The ‘outcome’ is that all the guests end up very happy.

In this current climate, it is all very easy to become enveloped in the ‘costs of caring’ and operationalising care. But this is of course to take away something very special which you can’t bottle.

Choice is heavily emphasised in English dementia policy. Thinking about it more, choice is an inevitable consideration when the discussion becomes preoccupied that accounting phenomenon known as ‘scarce resources’. It is a political drive which can lead to rationing.

On the other hand, how much would you value ‘mercy’ and ‘compassion’ at? It is easy to know the cost of many things, and the value of nothing; and this is particularly so in residential dementia care I feel.

This quote for me summarises for me much of a shift towards a much healthier way of thinking for all of us: 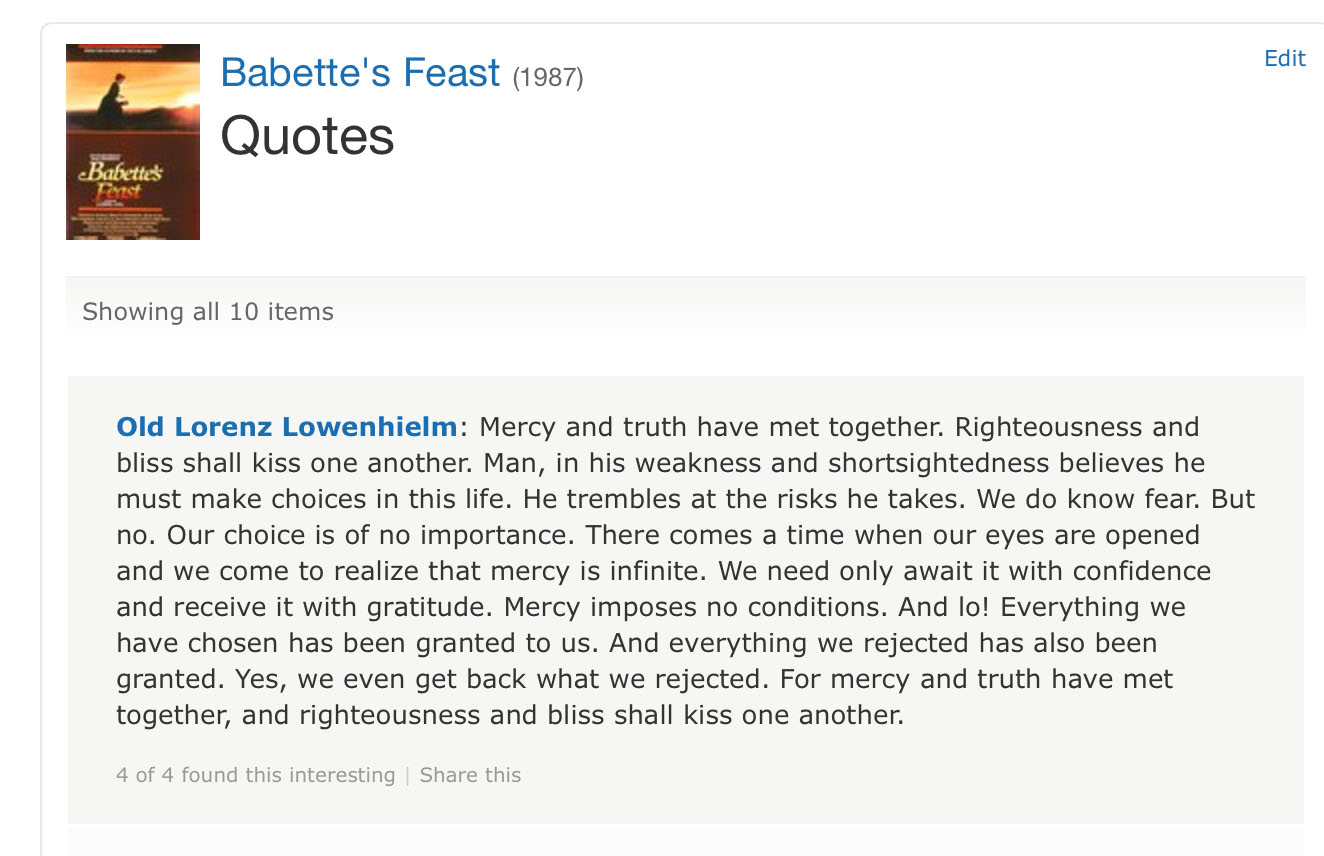 The word ‘friendly’ in the term “dementia friendly communities” defies definition. At the very worst, it has a twang of “does he take sugar?” about it.

It is indeed curious how much friendliness can be compatible with division.

Take for example the historic segregation in Cape Town, South Africa. It is argued that racial segregation was facilitated by spatial urban planning which imposed natural boundaries such that the centre could be a ‘white only’ zone.

The whole history of how segregation was achieved this way is described succinctly in an article.

It’s possible, though I do not know the precise findings, that people who are of the same colour tend to live together. This has of course been the subject of many previous discussions, often heated, about whether we truly live in a ‘multicultural society’.

Even beyond this traditional segregation, even in a society which allegedly has accepted differences, as say defined by the protected characteristics under equality legislation, it is possible for tacit division still to persist.

For example, a blogpost recently boasted of destinations which were particularly friendly to the ‘young black professional‘.

Where am I heading with this? I am simply saying that cultural divisions can exist even if protection is enforced within the law. I have referred to this as ‘moral rights’ because for legal rights to exist they need to be part of the law (either common law or in statute) first. Racial discrimination was abhorrent, many feel, before formally legislated upon.

This has all come to the fore with the issue of ‘rights based approaches'; that everyone has legal human rights, which protect dignity, and right to a private life, and protect from discrimination.

The problem with any law is that the law is only as effective as how well it is drafted, or how it is enforced. For example, the lack of efficacy of the national minimum wage has in large part been to lack of effective enforcement, it has been argued.

I feel ‘standards’ for dementia friendly communities are helpful, such as those from the Alzheimer’s Society, otherwise the term itself is open to abuse.

But it is important to be clear about what a dementia friendly community is definitely. Lack of inclusion of an obvious issue in this quasi-legal framework could render it seemingly unimportant.

For example, some ‘gay friendly cities‘ have been defined thus: “Publications like “The Advocate” base their annual rankings on criteria like the number of LGBT elected officials and protective policies and legislation, as well as the community’s level of participation in gay friendly sports, competitions, and social groups. ”

And indeed it is currently a “right”, under the UN Convention for Rights of People with Disabilities, for people with disabilities (however defined) to have proper democratic representation.

For example, article 29 defines a right to be included in political and public life, including an encouragement for “participation in public affairs”.

Should not a World Dementia Council have included from the start a person living with dementia who was democratically nominated onto that panel? Surely that comes under dementia friendly communities?

The alternative is that we do treat everyone equally, with kindness.

“A community where we’re nice to everyone? It might catch on.”

One management ethos is ‘make up an arbitrary targets, and follow them at a molecular level’. 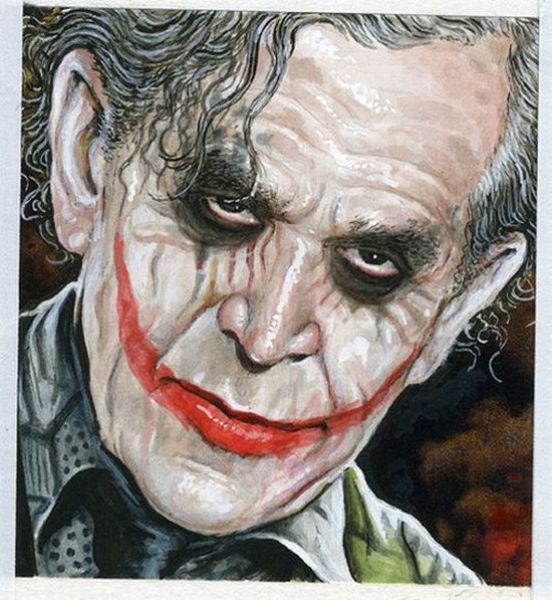 Targets are intrinsically rewarding for managers who want to be seen to be doing something.

It is also crucially important in basic humanity, whether you believe in society or not.

Compassion and leadership are areas of motherhood and apple pie.

But the idea of ‘compassion on demand’ has put shivers up people.

@MrDarrenGormley @legalaware @jmcefalas @Ermintrude2 @kykaree Lovely as it is REAL not churned out on demand in a circle in a training room.

All political parties have been especially bad at this approach to the caring professions, some more than others perhaps.

Liberalising the market has seen its own unintended consequences.

What is clear is that regulation is needed to safeguard vulnerable individuals.

Take for example what has happened in the National Health Service.

There is no doubt that some targets are useful – e.g. cancer waiting times – but some targets appear to have been there for the benefit of the managers, local and national politics, rather than quality of health care.

It might be true that many people are simply not as happy as they should be.

A study reported in the Daily Mail, from some time ago, throws some light on this, using the uSwitch.com European Quality of Life Index. Britain is the worst place in Europe to live despite offering the biggest salaries, a study revealed today. Researchers weighed up official data for ten European countries, including France, Spain, Germany, Italy, Sweden and Poland. High incomes in the UK are cancelled out by long working hours, poor annual leave, rising food and fuel bills and a lack of sunshine.

Take, for example, “the simple smile”.

A smile is a facial expression formed by flexing the muscles near both ends of the mouth.

Among humans, it is customarily an expression denoting pleasure, happiness, or amusement, but can also be an involuntary expression of anxiety, in which case it is known as a grimace.

Cross-cultural studies have shown that smiling is a means of communicating emotions throughout the world, but there are large difference between different cultures.

Although many different types of smiles have been identified and studied, researchers have devoted particular attention to an anatomical distinction first recognised by French neurologist Guillaume Duchenne. While conducting research on the physiology of facial expressions in the mid-nineteenth century, Duchenne identified two distinct types of smiles.

A non-Duchenne smile involves only the zygomatic major muscle.

So, in the same way you can’t physiologically fake a smile, you can’t fake happiness.

You can’t as such ‘fake targets’ but you can certainly game them.

It might not be obvious to people from non-clinical backgrounds that an understaffed health service will find it tough to deliver care to their standards.

Whether clinical regulators care in reality about an under-resourced NHS truly functions is up to them.

How they deal with whistleblowers speaking out safely about the NHS is up to them.

We do know that NHS managers like ‘shiny products’.

But what is clear is that selling compassion is therefore as unconvincing as faking a smile.