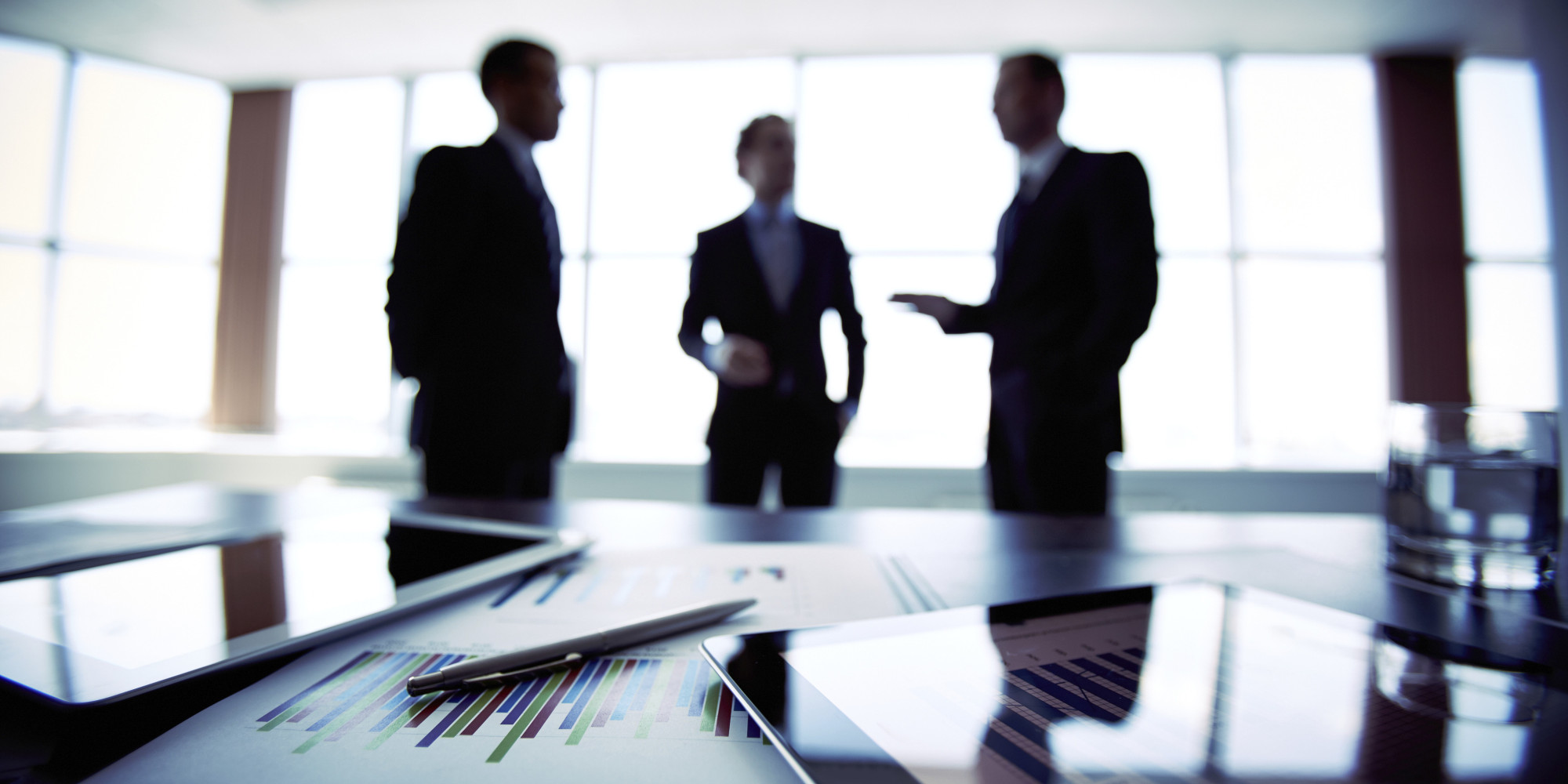 It is essential that policy in dementia is driven organically by people living with dementia and those closest with them, rather than people who are perceived somehow to have a sense of entitlement in a body corporate sense. That is not to say that the influence of the body corporate is a bad one: it is an important mechanism for financial sustainability and confidence for the future.

It would however be churlish to deny that bodies corporate can become focused on their brand. The brand identity is a major source of social and financial capital, known as brand value, and leverages the competitive advantage of the body corporate. Clearly bodies which have higher revenues are able to allocate resources into branding, often including sophisticated marketing and legal protection, in a way that smaller minions can’t manage.

With well known brands comes responsibility. The voluntary sector is extremely important in providing capacity for the service provision in dementia in England and Wales, but it is too easy for entities in the non-statutory sector to abuse a dominant position.

Working groups with sufficient momentum can have a beneficial impact on policy, and very often co-production is necessary to give policy legitimacy and authority. There is no doubt at all that dementia advisers and dementia support workers have a critical rôle to play in service provision, although we do need to build on the current published validations of these roles. There is very little commentary on the efficacy of these roles in the peer-reviewed academic literature, which must cause grave concern. On the other hand, the literature on the value of clinical nursing specialists is quite formidable. And yet corporate power and their ambassadors can sway the debate in a direction not in the best interests of persons with dementia.

But working groups if too large can deter against diversity. They are especially dangerous if their primary purpose, especially if argued through the prism of the business sense, is primarily to promote corporate brands, encouraging a sense of funding dependency. This can filter down to a dependency on an individual level where advocates in dementia ‘get gigs’ through their membership of an advocacy organisation.

An unintended consequence also is if national working groups containing ‘revolving door’ members of people who get themselves onto the same committees with relative ease, facilitated with funding bodies who are happy to feather their own nests, at the expense of other ‘entrants’. If the pool for these people is limited, then international initiatives can suffer. This, in my view, would be hugely damaging with important international policy streams, such as in dementia inclusive communities or the UN Convention on Rights for People with Disability.

I, overall, feel the ‘call to action’, while overused, is a good way for people not just to complain, but to ‘do something’ about the situation. Complaining and not offering an alternative can be a particular approach of people from a certain political inclination. And not all funding is bad: funding does not necessarily set up an evil axis of influence, and it is important for clear boundaries to be maintained even in strategic alliances to avoid inadvertent exploitation from either party.

I also do believe that the whole is greater than the sum of the individual parts. One of the weakest parts of the empowerment approach has been a lack of sustainability, at worst encouraging a culture of dependency. It would be a disaster, in my view, if this leaked into the formation of national working groups in dementia.