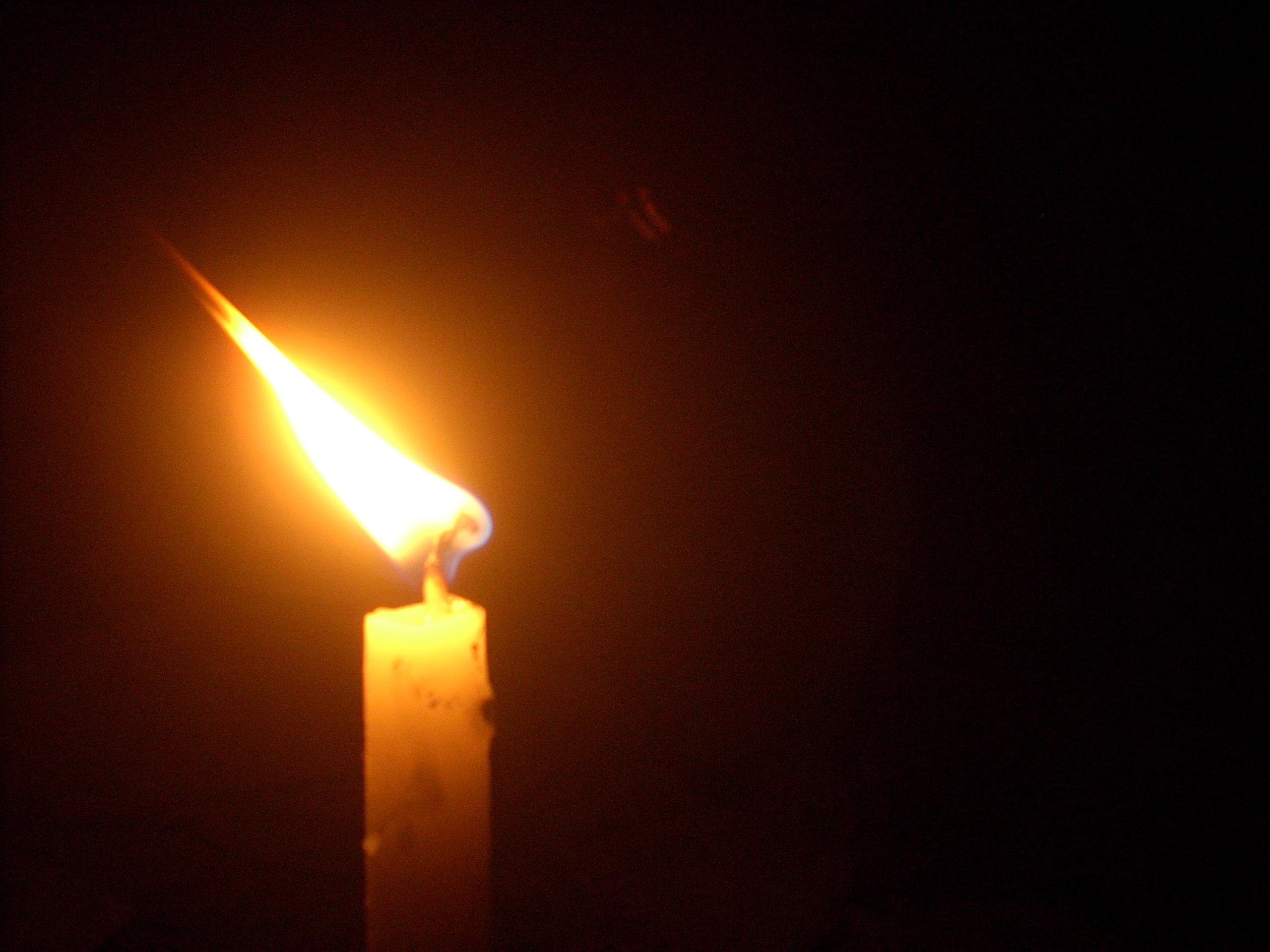 In her annual message today, the Queen said: “It is true that the world had to confront moments of darkness this year, but the Gospel of John contains a verse of great hope, often read at Christmas carol services, ‘The light shines in the darkness, and the darkness has not overcome it.’”

She continued: “It’s no surprise that such a human story still captures our imagination and continues to inspire all of us who are Christians, the world over.

“Despite being displaced and persecuted throughout his short life, Christ’s unchanging message was not one of revenge or violence but simply that we should love one another,” she said.

Thanks to the combined efforts of millions around the world, many people who have been given a diagnosis of dementia are not excluded by communities and societies.

I never cease to be amazed by the many initiatives in this country and around the world where people living with dementia find inclusive and accessible services. The language is also changing slowly, where words which were once commonly used, which are pejorative and offence, are not as frequent as before.

But there’s still more to be done. There are still ‘frequent offenders’ when it comes to language.

At all times, understanding dementia is not about policies, processes or strategies. It is not about targets or the number of people recruited.

Dementia is fundamentally a human story.

It is a story of someone who may need help in noisy environments wishing to follow the thread of a conversation. Or it could be something totally different, like text being made a bit bigger on a blog.

No one size fits all.

There are about 47 million people in the world living with a diagnosis.

I have no doubt one day there will be successful treatments for some, but not all of the dementias. I anticipate the first to benefit from these new drugs will be some of the people living with young onset dementia.

This hope is important.

We should not be terrified into action about helping people who are fellow citizens after all through manipulative message conveying a sense of shock.

We need to understand the needs of people with dementia, met and unmet, however diverse they are, and those needs of their significant others.

We need to make sure that everyone knows their obligations under the law, including obeying human rights and, in some cases of employers, employment law.

People living with dementia are entitled to the best possible healthcare, wherever they are.

Residential settings should not be viewed as fortresses, divorced from the rest of society, but where people can have a reasonable expectation of living in a homely place.

But this is not a time for viewing anyone as “throw away people“.

This is not about otherness.

This is about care for today as well as for tomorrow; but we should not hold any negative feelings for those who can only see the world through a pharmacological and industrial lens.

This fundamental perspective, whatever your religious standpoint, is one which should resonate with us all.