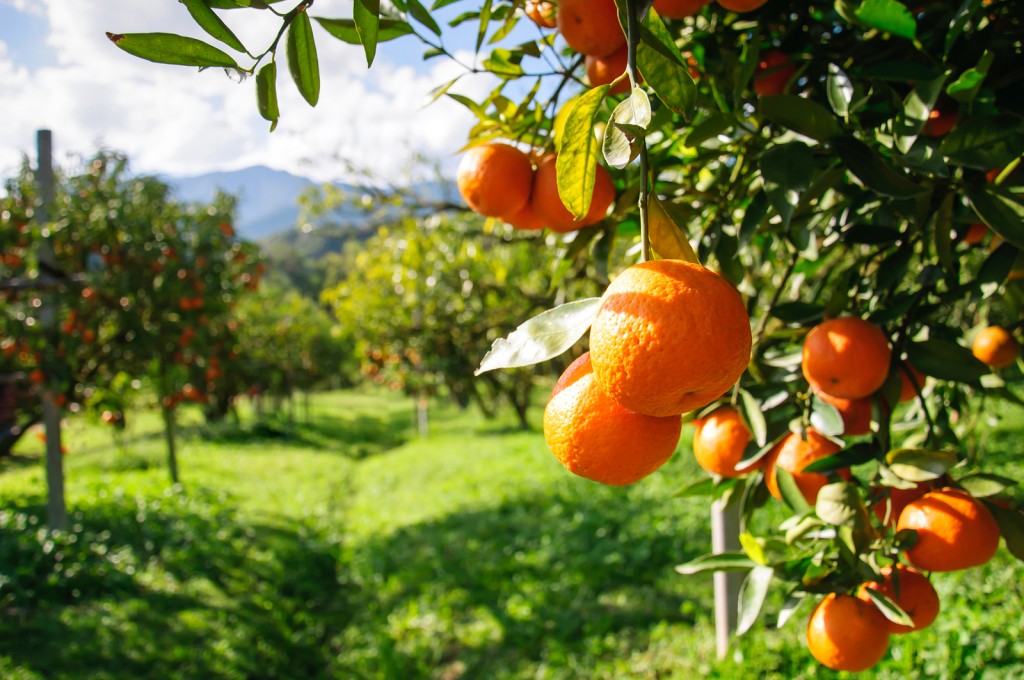 In the run-up to the Scottish referendum, Alex Salmond used to tour the TV studios complaining about ‘Project Fear’, the term for how Westminster were arguing that the world would implode if Scotland became an independent country.

It is projected that a device of the ‘Stay in’ campaigns for the UK membership of the EU will be to argue that the UK will inextricably suffer if it leaves the UK, in areas ranging from the economy to defence policy.

A similar fear was used by Lord Andrew Lansley CBE, previous Conservative MP for South Cambridgeshire, arguing that without the Health and Social Care Act 2012 quality in the NHS would hugely suffer unless competition were at the vanguard of policy to drive up quality.

It is clear to me that ‘integration’ has been introduced in English policy, partly to throw people off the scent of Lansley, and partly to accompany Jeremy Hunt MP’s daily reminders of Mid Staffs and ‘rigorous inspection’ comprising his English NHS policy.

We, it is claimed, cannot afford to fund nurses training from a fair society – the fear makes us make nurses pay for their own education through withdrawal of bursaries. We cannot afford to pay for doctors – for fear of being unable to keep loan repayments for the private finance initiative. We cannot have safe staffing of hospitals due to ‘efficiency savings’, aka austerity.

The fear of Mid Staffs indeed has slowed down recruitment in Staffs due to the toxic publicity which ensued, and helped to accelerate implosion of the local health economy. It also has such a powerful odour that nothing ‘gives’ any more – whether it is the continuing failure of NHS Trusts daily now in ‘special measures’, or the lack of publication of NICE work on safe staffing. The NHS has clearly not been cured.

According to the Alzheimer’s Research UK charity, dementia is like an orange. This campaign is effective in breaking down one of the cardinal myths of dementia believed by many. The myth is that dementia is not caused by physical disease.

Watching an orange lose its segments though runs uneasily with the persistence of self and identity in people living with dementia. The disappearance of the orange does nothing I feel to portray the notion of living well with dementia: that it is possible to live well with dementia through design of the home and built environments, powerful local advocacy, cognitive stimulation therapy, assistive technologies, pet or animal therapy, ambient assisted living, well run residential care settings, indoor and outdoor avenues for creativity and the arts, attention to enhancing general physical health, and so on.

No – it’s the fear of a disappearing orange, that once you’re diagnosed with dementia you’re on a ‘devastating journey’ of doom. With the media talking incessantly about ‘dementia sufferers’, this does very little to stop the fear of a diagnosis through ramping up the stigma. But charities have their own agendas.

For as long as I can remember in the recent NHS and social care, people have been calling for proper funding, including for social care a much needed goal in itself, and also in part to mitigate against the delayed discharges incessantly called ‘bed blocking’ in the media. It happens that if my train is late it is unfair to call me a “platform blocker”. It has been known for years, and certain key figures could have campaigned on it had they so wished, that we need a proper system of care coordination, synchronous patient records, better workforce training, a coherent national system of specialist nurses, and so on. And yet the Alzheimer’s Society market their own #FixDementiaCare. Again it’s Project Fear. But charities have their own agendas.

Everywhere you look now there’s the overwhelming spectacle of fear in global policy. People with one of the 130 dementias invariably want to live with hope following their diagnosis, in addition to the hope of a possible cure (or better symptomatic neuropharmacology) for one or two of the dementias by 2025. Replacing this hope with fear is to them a massive disservice.