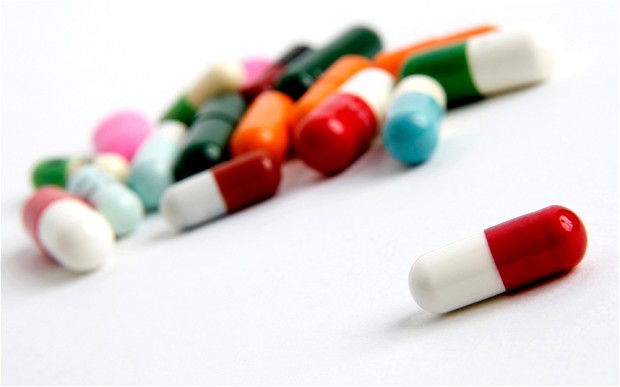 But I was thinking of it from the other perspective. What if there were ‘a cure for dementia’? Should one be ungrateful to all the world leaders, other politicians and various stakeholders for giving such prominence to this initiative?

Medicine is a funny old game. Patients ideally want certainty, not a diatribe of qualifications on what their diagnosis might be.

But, say, with the introduction of clearer genetic information, we’re now realising that many of the dementia presentations appear as a spectrum.

For example, the ‘semantic dementia spectrum’ conditions contain a mélange of different presentations of specific dementia conditions involving language, and a person may not easily fit into one diagnostic category.

Frontotemporal dementia contains a group of conditions which affect the frontal (front) and temporal (near the eye) parts of the brain. But it is not uncommon for doctors to revise their diagnosis that what they thought was predominantly ‘a frontal presentation’ turns out to be a ‘temporal presentation’, depending on the involvement of behavioural changes.

Dealing with uncertainty is an issue most of us feel uncomfortable with. Greater certainty is given for a dementia diagnosis following a person with time; the greatest certainty is offered post mortem, it might be argued.

We should be able to ask earnestly for more resources for primary care, if we wish them to be more confident about making the diagnosis; otherwise it is literally a case of leaving someone in limbo until the diagnosis is ‘sorted out’ by memory clinic sometime later.

A cure for dementia would heal some pain in providing certainty. But it is this ambition, I feel, which generates uncertainty we should confront with full transparency.

It is known that there are 47 million people living with dementia currently. What are we to offer these people even if we find a cure?

The most common type of dementia is the dementia of the Alzheimer type, with problems early on in learning, memory and attention. But will our ‘cure for dementia’ work for other dementias?

Will a ‘cure’ be a ‘cure’? Might be more accurate to say a condition is abated, in ‘total remission’, like cancer?

I find the drive for a cure for dementia interesting, as it is so poorly defined.

There are 1 000 000 000 000 000 nerve cells, all intimately connected with one another, so how for example are we going to target the pathological cells without affecting the healthy cells?

It is a brave man indeed who takes on the complexity of the human brain.

When you give a clinical diagnosis to someone, you are not only providing the diagnosis to him or her, but also his or her friends and family. Likewise, when we are building up expectations for a ‘cure for dementia’, what message are we trying to give the million or so caregivers, a majority family and unpaid, who are living with others’ dementia currently?

But likewise I think the contribution that Pharma could play in symptomatic relief for any of the dementias is not to be dismissed. Even then, one does not think of ‘curing asthma’ as we provide symptomatic relief through opening up airways through a bronchodilator, rather than some complicated intervention on the lungs.

Likewise, one does not easily think of ‘curing headache’ in that we are providing symptomatic relief by easing blood flow, perhaps, rather than some complicated neurosurgical operation on the brain?

It would be great for Pharma to be able to offer something, such as a pharmacological agent which could stop dementia in its tracks in its pre dementia stage. But we currently neither have the agent, nor the reliable identification of the pre dementia stage.

But we do have 47 million people wanting to live better with dementia – with concomitant caregivers – and it is our duty, with or without politicians, or with or without ‘Big Charity’ – to do something about that?