It was an accusation, at times quite intense in the media, that political pressures drove English health policy too ferociously. Managers were accused for become obsessed with  targets: causing Sir David Nicholson, the previous CEO of NHS England, to coin the phrase, “Hitting the target and missing the point“. 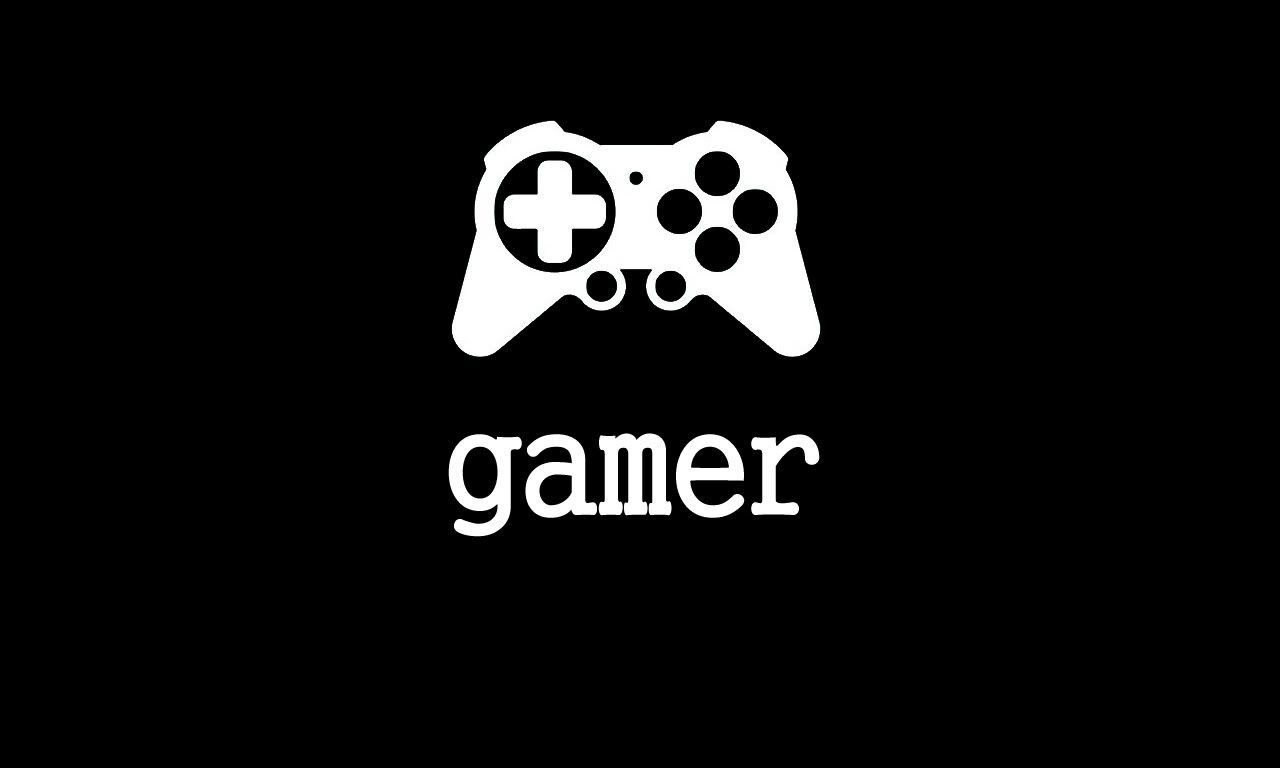 An example of this is how NHS Trusts met their financial key performance indicators in part obligation to becoming NHS Foundation Trusts with their regulator. And of them had devestating safety records. And their CEOs were no longer to be found, as they had long gone.

With errors in policy, often the enablers disappear long before the repercussions can be seen.

The current Government is relentlessly pursuing a policy of improving diagnostic rates in dementia. This is heavily promoted by the Alzheimer’s Society, a major campaigning organisation to which it appears much implementation of Government dementia policy has been effectively outsourced (another example being “Dementia Friends“). One ‘target’ here is one million ‘Dementia Friends’ “by 2015″; whether or not this is formally called a target,  it is thought the current number of “Dementia Friends” is currently a long way off this. As this presently stands, this might in fact be a case of completely missing the target (but the point itself is potentially commendable.)

Prof Alistair Burns, clinical lead for dementia in England, said in March 2014: “Our aspiration is to increase the diagnosis rate and close the gap. It’s a very important point about the variability of services. One of the things that we do at NHS England, working with colleagues in social care, is to raise the profile. There’s also been specific interest in young people with dementia and that’s very important too.”

In November 2013,  further, it was reported that  the Health Secretary’s “dementia map” of England shows that in some areas, fewer than four in every 10 people living with dementia have their condition recognised by the NHS.

These included public attitudes (including fear and stigma), and GP attitudes (where GPs were ‘blamed’ for preventing or delaying early diagnosis). In fact, it is conceded by leading academics that the reasons are far more complex than that.

Despite improvements in awareness of dementia, there is still confusion amongst many about what the symptoms of dementia are. There is also still fear attached to dementia.

The current Government took to the strategy of “naming and shaming” the areas with the lowest dementia diagnosis rates. 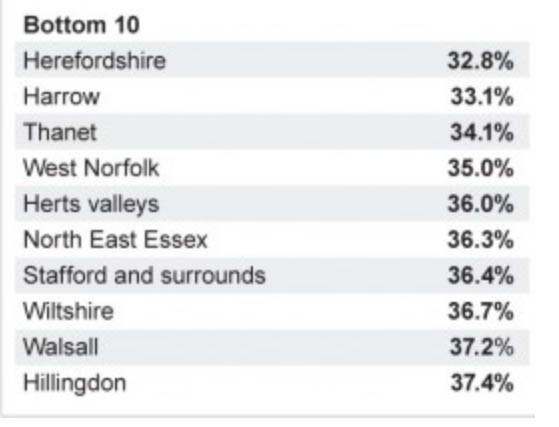 In the report ‘Unlocking diagnosis: The key to improving the lives of people with dementia’ from the All Party Parliamentary Group on dementia‘ in July 2012, possible reasons for the perceived low diagnosis rates for dementia were discussed.

Nonetheless, the Alzheimer’s Society “Early Diagnosis” campaign was launched to increase diagnosis rates by improving public awareness of dementia through the Worried about your memory? campaign, and by increasing health professional understanding of dementia. And “Dementia Friends” also came along.

However, Dr Martin Brunet, a leading General Practitioner in dementia, warned in the Journal of Dementia Care in 2013 that that the higher the diagnosis rate too the higher the likely rate of overdiagnosis.

Brunet concluded that there is likely to be an optimal rate of diagnosis where the balance of benefits and harms is most beneficial. But Brunet also suggested that meaning that calls to achieve a target diagnosis rate are meaningless and potentially harmful at the present time.

He later remarked that the setting of target rates for the diagnosis of any condition is unprecedented, implying consistently that other powerful non-clinical forces were at play in driving up the clinical diagnosis rate.

The diagnosis of dementia can only be made at post mortem. Consistently work, including that from the laboratory of Prof Seth Love, has shown that there exists a substantial minority of individuals who were thought to have dementia while alive – but they never had dementia post mortem.

One in three older people has some form of minor cognitive impairment, which can be picked up in tests but may never lead to full-blown dementia.

And last year, it got even worse.

A paper in 2013 was published in BMJ Open entitled, “Improving the identification of people with dementia in primary care: evaluation of the impact of primary care dementia coding guidance on identified prevalence”.

The authors reported that improving dementia care is a policy priority nationally and internationally; there is a ‘diagnosis gap’ with less than half of the cases of dementia ever diagnosed.

They noted that the English Health Department’s Quality and Outcomes Framework (QOF) encourages primary care recognition and recording of dementia. The codes for dementia are complex with the possibility of underidentification through miscoding.

So they developed “guidance “on coding of dementia.

Their findings,according to the authors who include Prof Sube Banerjee, an Alzheimer’s Society ambassador, argue for “the  potential of a simple primary care coding exercise, requiring no specific training, to increase the dementia identification rate.”

“An improvement of 8.8% between 2011 and 2012 is equivalent to that of the fourth most improved primary care trust in the UK. In absolute terms, if this effects were mirrored across the UK primary care, the number of cases with dementia identified would rise by over 70 000 from 364 329 to 434 488 raising the recognition rate from 46% to 54.8%. Implementing this exercise appears to be a simple and effective way to improve recognition rates in primary care.”

But remember Prof Burns’ precise wording of this? He refused to call these anticipated improved diagnostic figures for dementia “target”. he calls them “aspirations”. They are not “targets”. In the same way, Prof Banerjee’s paper does not suggest “Gaming”.

A sharp rise in the number of people needing palliative care was reported earlier this year.

The way hospitals record deaths could be covering up poor treatment and costing lives, it was alleged.

Figures show a dramatic rise in the number of people recorded as needing palliative care at the end of their lives, with some hospitals saying more than 35% of their patients die that way.

Experts feared hospitals could actually be hiding the fact patients were admitted for treatment which then failed.

Data from health analysts shows thatacross England in 2012/13, 36,425 deaths were coded as palliative – meaning people received some sort of care to relieve suffering at the end of their lives.

Some hospital trusts have greatly outstripped this national rise.

Palliative care deaths are not included in the hospital standardised mortality ratio (HSMR), which compares the expected rate of death in a hospital with the actual rate of death.

Professor Sir Brian Jarman, from Imperial College London and “Dr Foster”, developed the HSMR. He told famously the inquiry into the scandal at Mid Staffordshire that some trusts increased their coding of palliative care deaths to reduce overall death rates.

But the good news is that these are not “targets”. And they are not being “gamed”. I am increasingly beginning to think that in England we do not have a credible dementia policy any more anyway.