One of the most difficult issues in mental health is how it is very hard to do ‘outreach’ for people with certain conditions.

You can’t, as such, force people with alcohol dependence syndrome in remission or relapsing to go to support groups such as Alcoholics Anonymous.

A real issue for national policy is how there are individuals who do not wish to have a diagnosis of dementia.

Some feel that they do not memory symptoms severe enough actually to warrant a diagnostic label of dementia. And – to be fair – they could be living with a ‘mild cognitive impairment’ instead.

In an ideal world, you’d want specialist services to be able to work out whether a person is likely to be developing a dementia. This might include the appropriate thinking tests (called ‘cognitive neuropsychology’), a brain scan (such as CT or MRI), or even other investigations (such as fluid off the spinal cord, or blood tests).

Such individuals do a ‘cost benefit analysis': of thinking how much they achieve by telling their friends that they might be developing a dementia, and receiving support or medical treatment, compared to being alienated and being offered no support or treatment.

The fact is that the drugs used primarily to treat dementia do not slow progression, and can help with symptoms for earlier forms of the condition for a few months on average.

So, public health policy faces a situation where some people with dementia prefer to have their diagnostic label ‘invisible’ to others. And this is why this new public health advertisement is so intriguing.

The ad can be criticised in that it gives a very stereotyped picture of a person with dementia: old, pictured against a background of sinister music.

This ad is clearly aimed at increasing the diagnostic rates, which is ultimately one of the key factors by which The Baroness Greengross and the rest of the All Party Parliamentary Group will assess the impact of “The Prime Minister’s Dementia Challenge”.

Oddly enough, the ad says, “He’d started to forget things. It could not just have been old age”. This is one of the five messages of ‘Dementia Friends’, a Public Health initiative delivered by the Alzheimer’s Society.

However, the ad screws up in the sense that dementia does not only present with memory symptoms: in fact people with early stages of semantic dementia, primary progressive non fluent aphasia, behavioural variant frontotemporal dementia, and posterior cortical atrophy can present with plum normal memory.

This leads naturally onto another related faultline in national policy.

One of the common questions apparently asked in Dementia Friends sessions is “How can you tell a person definitely has dementia by looking at them?”

The actual answer is that you can’t.

And there are clearly ethical limitations to asking people to ‘out themselves’ in saying they are living with dementia, and as such mental health policy mostly does not engage in outreach.

So if you’re building ‘dementia friendly communities’, for the aim of embracing equality (which you have to do anyway under the law), are you somewhat ignoring diversity?

Thanks for this picture shared by Kate Swaffer. 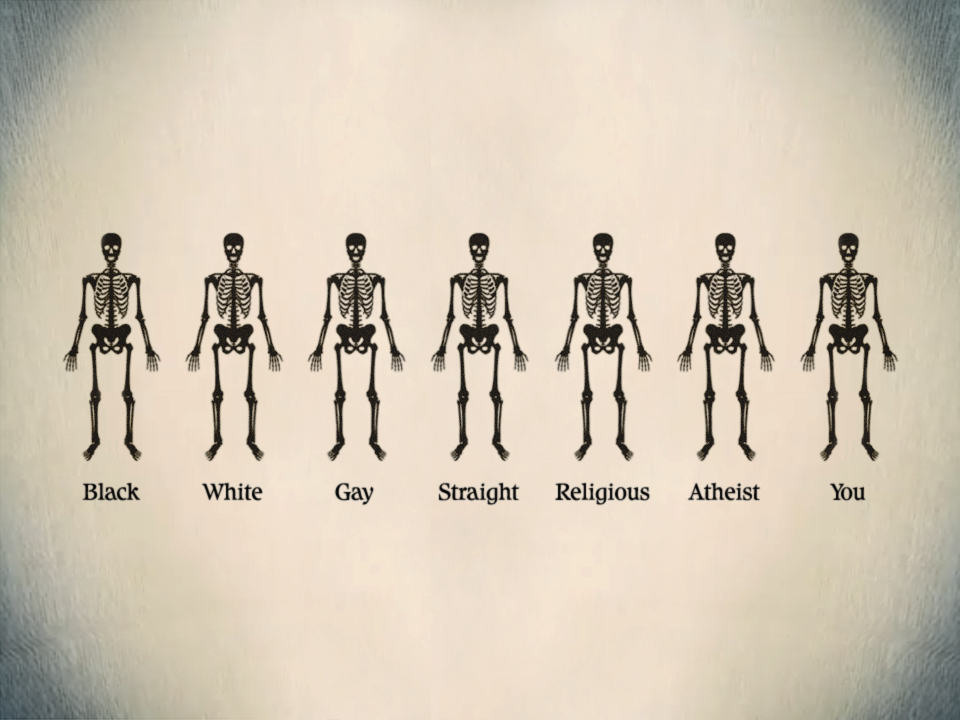 [The picture in the top left corner is from the “Invisible Friends” project, which is something totally different.]