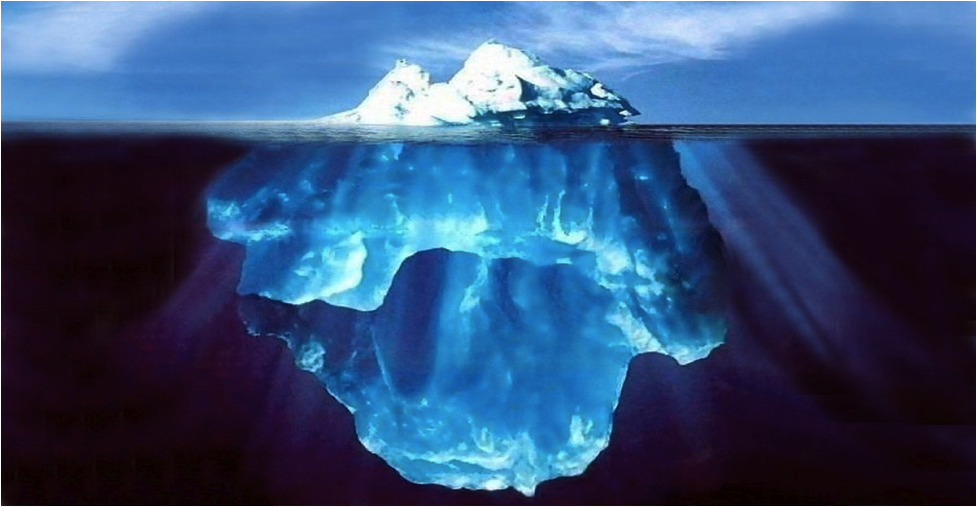 Getting complex innovation into practice is no mean feat, but models do exist which have stood the test of time.

A lot of getting systemic innovations off the ground has to be down to good ‘communication’ as indeed one model highlights. Influence, if not power, is critical for this.

For example, you are possibly going to be hindered in spread widely good practice in clinical specialist nurses for dementia if they fail to reach key policy documents such as this one published recently for Wales?

I think of this in terms of ‘charity capture’, similar to other phenomena such as ‘regulatory capture‘ or ‘corporate capture‘.

Jeremy Hughes is due to give a talk at the Alzheimer’s Europe conference this year in Slovenia on the success of the ‘Dementia Friends’ programme: “The dementia friends campaign in the UK: a vital element for the development of a dementia-friendly society“. The “Dementia Friends programme” is considered to be “the biggest ever initiative to change people’s perceptions of dementia” (according to them).

The importance of this information session campaign cannot be understated. It is by no means a small achievement to get more than a million people knowing a bit more about the basics of dementia than otherwise. It was very clearly signposted in the 2009 English dementia strategy entitled, “Living well with dementia”; and the importance of sharing of information about dementia has been considered to be critically important to combat stigma and discrimination (as discussed in the Alzheimer’s Disease International 2012 report on stigma).

The information sessions certainly set the backdrop for the public being able to contribute. For example, the Alzheimer’s Research UK charity have just commenced a campaign to get people more involved in research.

And you don’t necessarily have to be living with one of the hundred or so dementias to be able to contribute to dementia research. The “Join Dementia Research” programme aims to link up members of the public with current research programmes to do with dementia.

I am about to run some further “Dementia Friends” sessions over the next few months, details here.

These are indeed some actions from people who’ve attended my information sessions.

I myself get exasperated by physicians who erroneously think that all people who receive a diagnosis of dementia are deemed automatically to have lost legal capacity; a ‘Dementia Friends’ programme is unlikely to touch that. I am bound to get exasperated at the marketing behind explanations of why Admiral Nurses have been discontinued in Hull, despite the overwhelming economic and clinical benefits of the Admiral Nurses model, but this is inevitably related to the quality of people manning clinical commissioning groups. Some members of CCGS have never even heard of specialist nurses for dementia, it turns out; this is indeed a very tragic indictment.

There is a focus on dementia, and this can only be a good thing. But there is likewise an urgent need to ‘fix the broken social care system’, as indeed George McNamara rightly brought attention to most recently.

Information sessions on dementia are definitely a good thing. But they’re no replacement for a properly funded health and care service. They are, therefore, the start.