In fairness, there’s nothing ambiguous about the stated intentions of the ‘World Dementia Council‘.

“The creation of a World Dementia Council was one of the main commitments made at the G8 dementia summit in December 2013. The council aims to stimulate innovation, development and commercialisation of life enhancing drugs, treatments and care for people with dementia, or at risk of dementia, within a generation.”

In the UK jurisdiction, there is much deep concern about the extent to which policy should be driven towards a ‘cure’ or ‘care’ for dementia.

Only this week, another story about poor standards in an English care home hit the headlines.

An undercover reporter had filmed a video appearing to show a partially paralysed woman being slapped at The Old Deanery at Bocking, near Braintree. The home’s owners have now sacked a total of seven staff and suspended one other. Essex Police said an investigation of the alleged abuse had been launched after detectives viewed the programme.

The reports of closure of day clubs and small social enterprises losing tenders stream in every week.

Meanwhile, in “Dementia Friends”, which is led by the Alzheimer’s Society, people will be given free awareness sessions to help them understand dementia better and become Dementia Friends.

By 2015, 1 million people will become Dementia Friends. The £2.4 million programme is funded by the Social Fund and the Department of Health. The scheme has been launched in England, and the Alzheimer’s Society is hoping to extend it to the rest of the UK soon.

It could be a genuine belief that industry leaders in economics, Pharma and innovations feel they do not need to listen to the views  of persons with dementia or carers.

But I totally reject this hypothesis.

It is a huge kick in the teeth not to have representatives on a body actually called the “World Dementia Council”.

It is impossible for Pharma, whose primary duty is admittedly to their shareholders, to enter the ‘dementia market’ without an understanding of the needs of the market involved.

Furthermore, all innovations need to be adopted.

The work of Prof Roger Orpwood, Emeritus Professor of Medical Engineering at Bristol, is well known to many experts in dementia innovations.

Orpwood recently retired as Director of the Bath Institute of Medical Engineering (BIME) after a career in engineering design and research, initially in Industry, and then in academia and the health service.

His groundbreaking work is cited in my book “Living well with dementia”, not least because his assistive technologies for dementia through his research grants have been amazing.

I also admire the painstaking way in which he tested all his assistive technology adaptations with actual persons with dementia. This is explained in great detail in all Orpwood’s peer-reviewed papers which I have cited in my references.

I have previous reported a straw electronic poll on who were the ‘winners and losers’ of the G8 dementia summit.

96 people took part. The results clearly showed that the vast majority of people thought that large charities, corporate finance and the pharmaceutical industry were clear winners. People with dementia and carers were the clear losers, in perception.

Consistent with this, the #G8dementia summit contained little in the way of patients’ or carers’ representations relative to the needs of corporate finance, Pharma-directed research and Pharma, in the discussion sessions.

The few that appeared were outstanding through, for example Beth Britton asked a focused question on the need for more research into psychological intervention. This feeds in fact into the point there are no patients or carers representatives on the World Dementia Council, making it far less likely for high quality research into living well with dementia – which we desperately need – to be mandated.

And Beth’s video was extremely special indeed for many of us.

But an explanation for the lack of patients’ and carers’ representatives on the World Dementia Council can perhaps be found in the original raison d’être of the G8 dementia summit.

Likewise, there were no patients or carers representatives at the G8 dementia summit itself, held last year in December 2012.

The general impression from my survey was that the G8 dementia summit was a ‘great opportunity’, but also a ‘waste’.

In the court of public opinion, and bear in mind that politicians and the pharmaceutical industry get their moral license to practise from their democratic acceptance, this lack of representation on the World Dementia Council has gone down like a ‘lead balloon’.

It’s simply untrue there’s a lack of good candidates of people living with dementia who could have done a brilliant job of representing views of people: Kate Swaffer and Richard Taylor immediately spring to mind.

All these shenanigans from the UK government-led policy are in total contrast to the enormous amount of warmth, goodwill and enthusiasm from the Dementia Alliance International, a stakeholder group led by people with dementia, at the Alzheimer’s Disease International conference currently under way in San Juan as we speak. 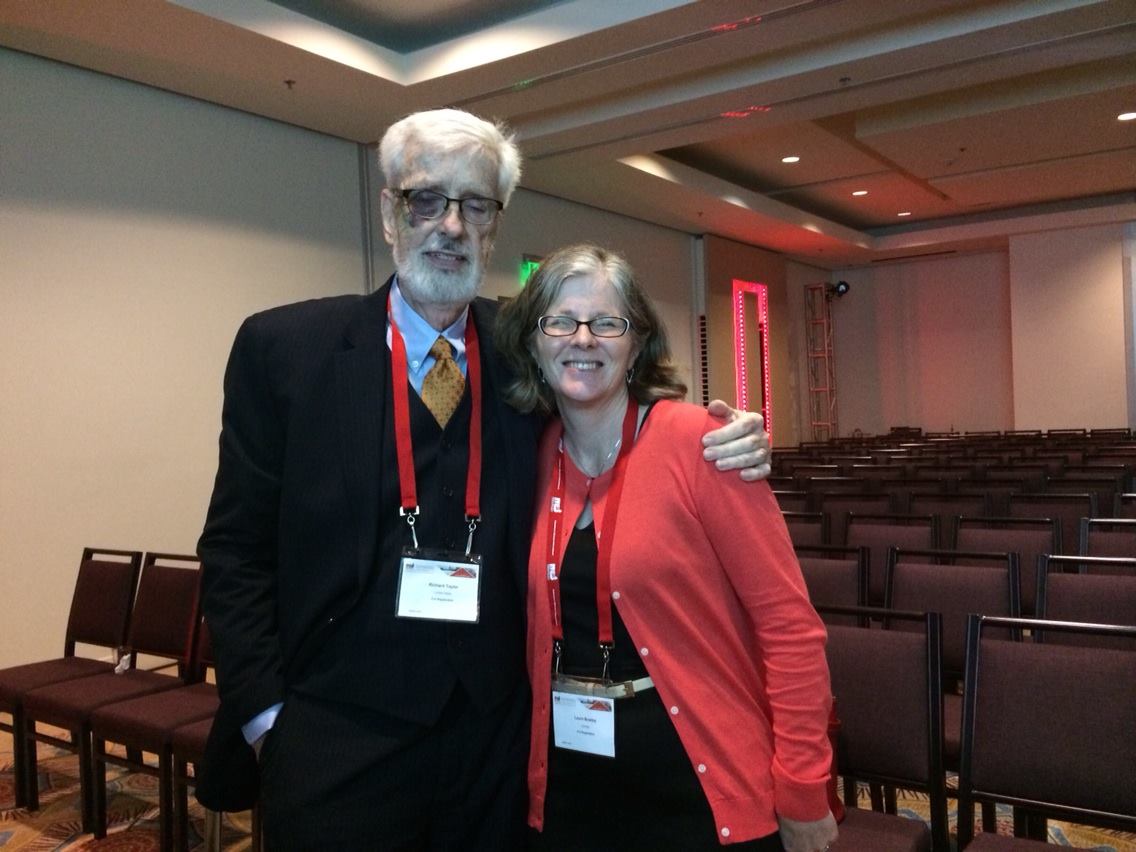 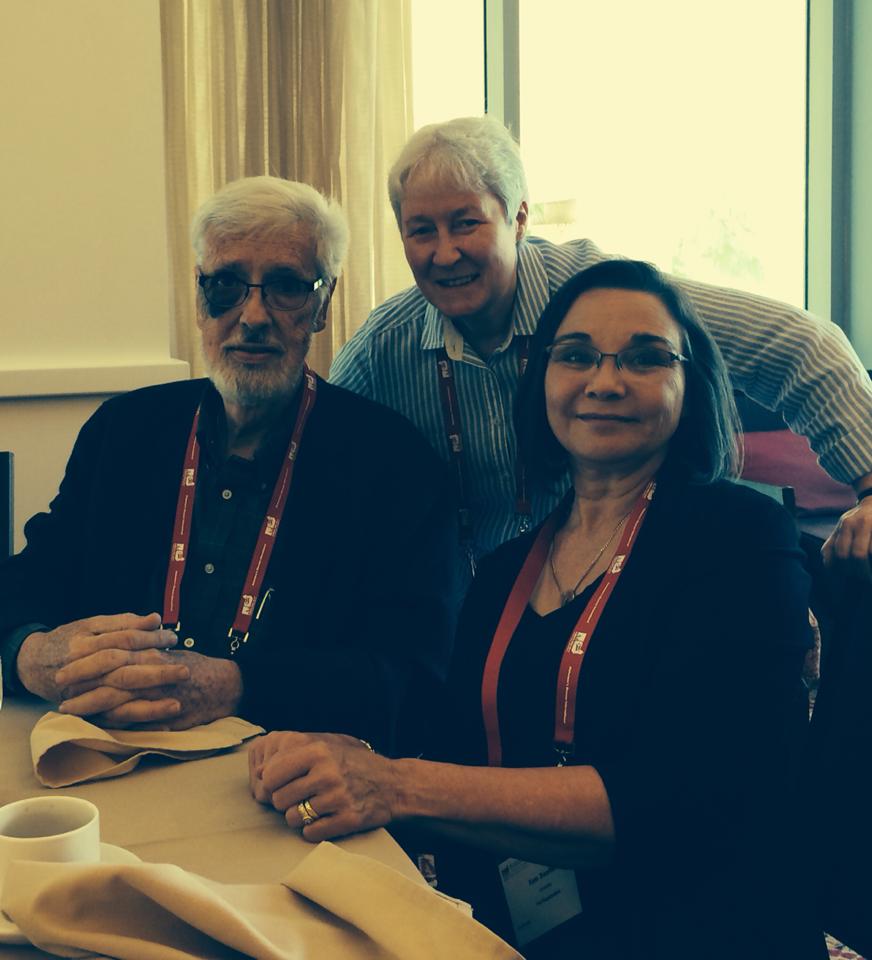 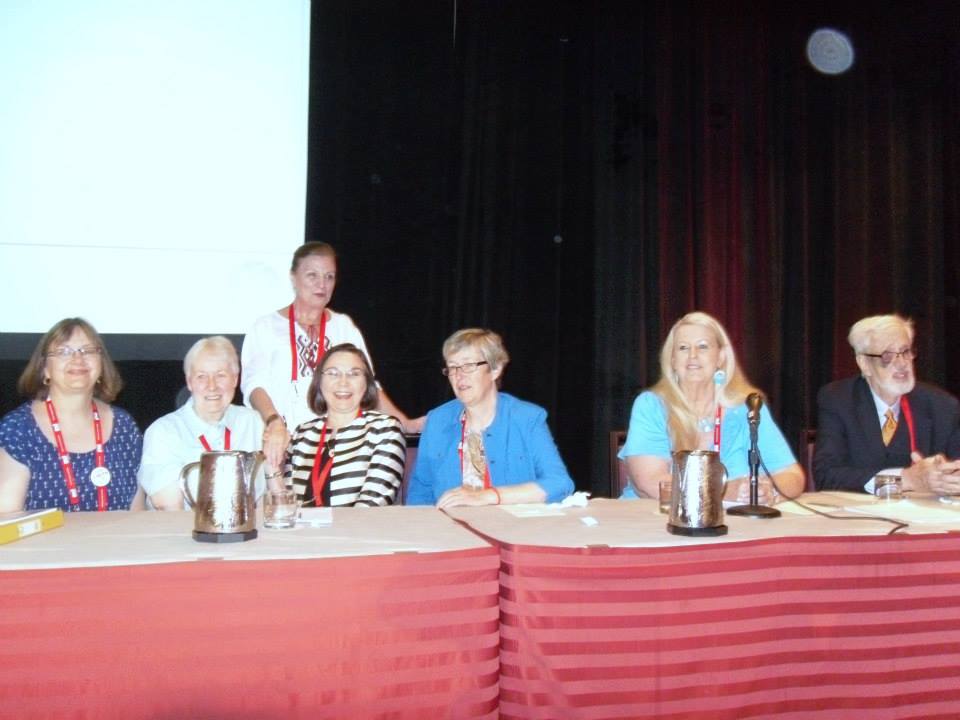 Whatever the rationale for the decision, it is incredibly bad PR for the “World Dementia Council”, raising serious questions about accountability, transparency and governance like the Prime Minister’s Dementia Challenge itself. 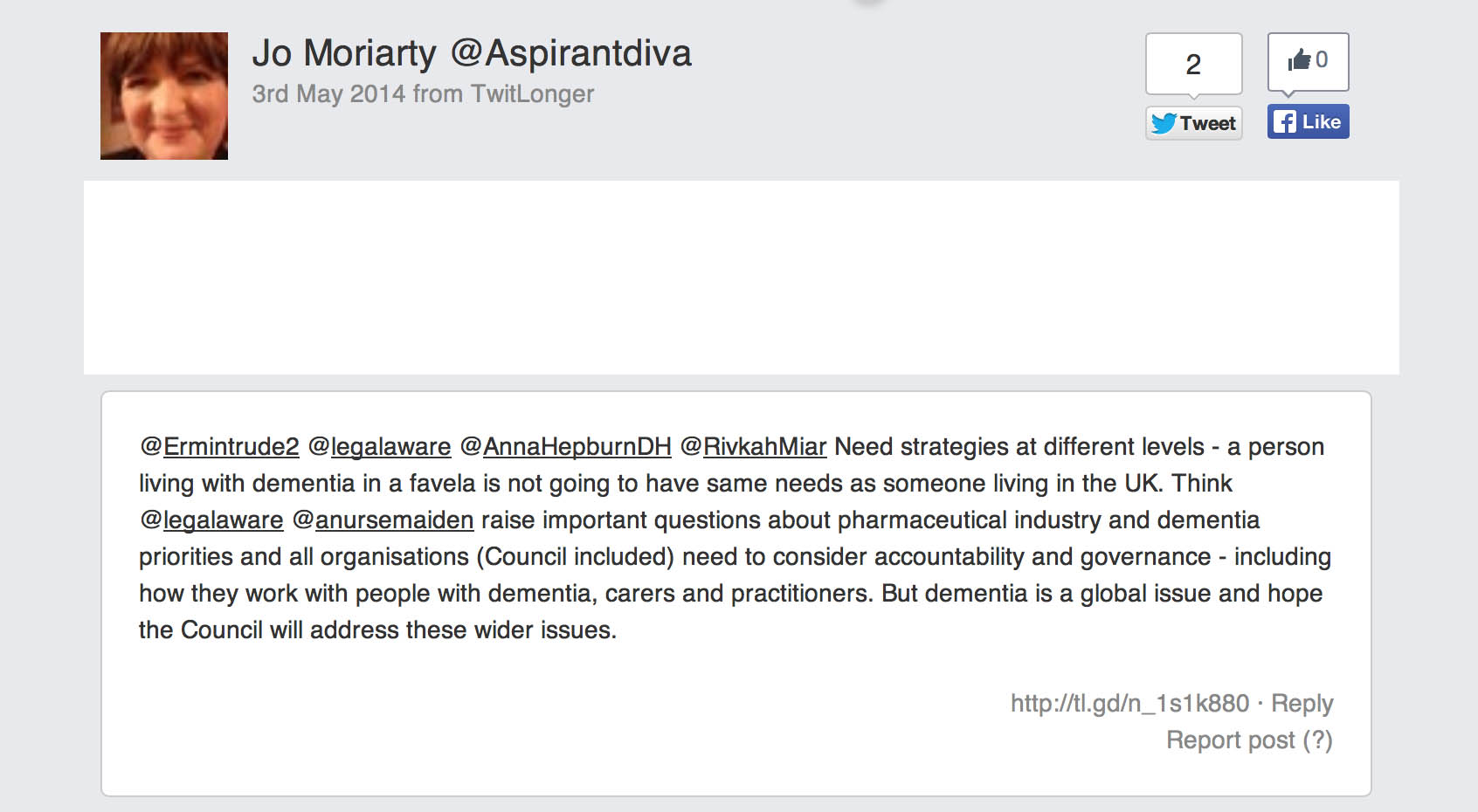 It is essential to make clear all potential conflicts of interests known of these clearly well connected people on the Council.

And if you think I am a lone voice.

A World #Dementia Council http://t.co/iuS9KHYbu0 without people with dementia, carers or #Alzheimer associations. Not the best start!

Things can only get better. Hopefully.

Tim Evans, Director for Health, Nutrition and Population at the World Bank

Dr Kiyoshi Kurokawa, Professor of the National Graduate Institute for Policy Studies and Science Advisor to the Cabinet of Japan

Yves Leterme, Deputy Secretary General of theOECD (The Organisation for Economic and Co-operation and Development)

Professor Pierluigi Nicotera, Scientific Director and Chairman of the Executive Board at the German Centre for Neurodegenerative Diseases (DZNE)

George Vradenburg, President and Chairman of theVradenburg Foundation and US Against Alzheimer’s