I have famously said, “All hell will freeze over before I attend a conference in dementia”. 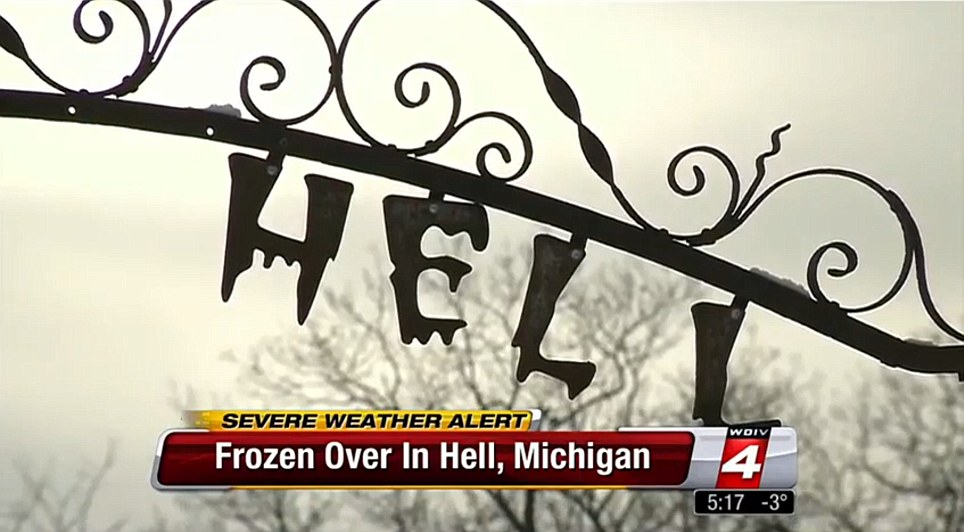 Well, actually, tomorrow is the day that theoretically all hell freezes over.

I will be taking the train in the afternoon to go from London Euston to Glasgow Central.

It is in fact a very highly emotional journey for me. I was born in Glasgow on June 18th 1974. I am very loyal to my Scottish friends, as I have very happy memories of Scottish people. I remember thinking, at the age of five, how relatively unfriendly people in London were, when I moved down South.

I have been meaning up with Dr Peter Gordon for ages for this. Peter’s to be found on  Twitter as @PeterDLROW.  If you’re wondering “why DLROW?”, the answer is simple.

About 20 years ago, I used to administer myself the Folstein Mini Mental State Examination (MMSE) and one of the questions famously is “Spell the word “WORLD” backwards”. The full (abbreviated) MMSE is here.

For a few weeks, I have been meaning to take a break from tradition of usual slagging of conferences of dementia, which I’ve disparagingly called ‘trade fairs’, mainly because I’ve never been invited to them. This came to a head recently when I was fuming that nobody considered me good enough to invite me to #NHS #InvExpo14 (see blogpost here), and I was subjected to a torrent of tweets saying they were having such a nice time there.

My stance of railing against every single exhibition was scuppered when this conference in Glasgow came up. As per usual, nobody bothered telling me they were going. I only found out by complete accident. The organisers have even allowed me to show my book to everyone out of goodwill as they feel the book promotes research into wellbeing in dementia (which it does). I’ll be giving out my survey of #G8dementia to about 130 other academics, which asks searching questions about their perspective of the perception and identity of the #G8dementia conference held last year.

It’s known I have a longstanding interest in dementia. I’ve written a book called ‘Living well with dementia’, which is not easy for me to promote at all. I am simply lucky that I have been blessed by good friends such as @WhoseShoes who’ve been battling for me against all the odds. @WhoseShoes’ incredible biography on the day of launch is here. Indeed, @KateSwaffer and @norrms have been very supportive too, which is why I continue to hold the untenable thought that my book will one day influence policy.

But my friends have been AMAZING. This was @dragonmisery‘s mention of my book  on the influential ‘Dementia Challengers’ website about recommended  books. And @BethyB1886 has been wonderful too – here’s my mention.

In fact, I’ve been working on dementia long before CEOs or directors of research in dementia charities appeared on the scene. I did my Ph.D. in Cambridge, and my Brain paper in Brain is appreciated to be a seminal contribution to the field (and is in the current Oxford Textbook of Medicine). 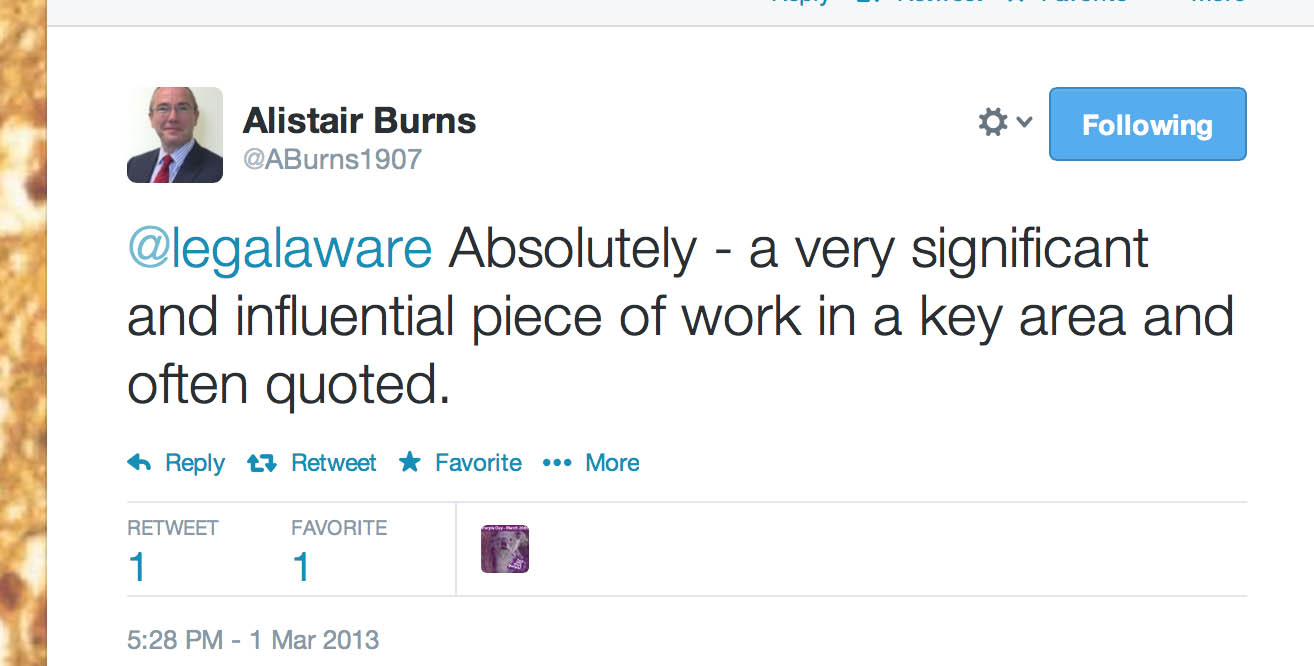 I think the world of Prof Alistair Burns (the clinical lead for dementia in England). I have given Prof Burns and Prof Sube Banerjee, the previous leader in dementia and an expert in wellbeing, a copy of my book. In fact, I am delighted that Prof Martin Rossor is intending to read my book too. Martin, for anyone of us lucky enough to have across his work, is simply outstanding. I am thrilled he has been appointed by the Chief Medical Officer as NIHR Director for Dementia Research.

I have become very pro-patient, particularly out of my disillusionment with what I perceive to be a failure of the medical model for people with dementia. I think at worst people end up with a label, attend outpatients every few months to get told whether their brain scans or cognitive testing have changed, and the medications have little efficacy for many in treating symptoms or altering progression. It was on seeing how my late father had to cope with excruciating back pain that I had an ‘epiphany moment’ of wishing to write a book which produced a synthesis of the notion of living well with dementia.

It is in fact a very far cry from my original published work on the drug treatments of dementia in prestigious international peer-reviewed journals: methylphenidate (ritalin) published in Nature Neuropsychology, and paroxetine (seroxat) published in Psychopharmacology, for patients with frontal dementia. But I’ve become acutely aware of false claims from Big Pharma about dementia, and the hysterical reporting of dementia by some in the light of  the Prime Minister’s Dementia Challenge. I remember reviewing the failures of these treatments as far back as 1999 for a chapter for a multi-author book edited by Prof John Hodges on early onset dementia. And the promises from Big Pharma and the dementia fundraising charities have not changed one jot.

So, now, I am finally feeling inspired to share some of my academic passion about dementia with others. I have had to conceal this passion for so long, but I think things came to a head when I witnessed people whose backgrounds were not in medicine, nursing or dementia making such a Horlicks in basic facts concerning dementia.

Still I suppose we’re all #inthistogether. But to varying depths.