I’m looking forward to the Purple Angels’ Dementia Awareness Day to be held on September 20th 2014.

This year’s chosen charity is “YoungDementia UK“, and here is the link to the “Just giving” page which has been set up.

Dementia is considered ‘young onset’ when it affects people under 65 years of age. It is also referred to as ‘early onset’ or ‘working age’ dementia.

However this is a somewhat arbitary age distinction which is becoming less relevant as increasingly services are realigned to focus on the person and the impact of the condition, not the age.

Dementia is a degeneration of the brain that causes a progressive decline in people’s ability to think, reason, communicate and remember.

Their personality, behaviour and mood can also be affected. Everyone’s experience of dementia is unique and the progression of the condition varies. Some symptoms are more likely to occur with certain types of dementia.

Dementias that affect younger people can be rare and difficult to recognise.

People can also be very reluctant to accept there is anything wrong when they are otherwise fit and well, and they may put off visiting their doctor.

They are of considerable interest to me, as my own Doctor of Philosophy was passed by the University of Cambridge in January 2001, on “Specific cognitive deficits in the frontal lobe dementias”. 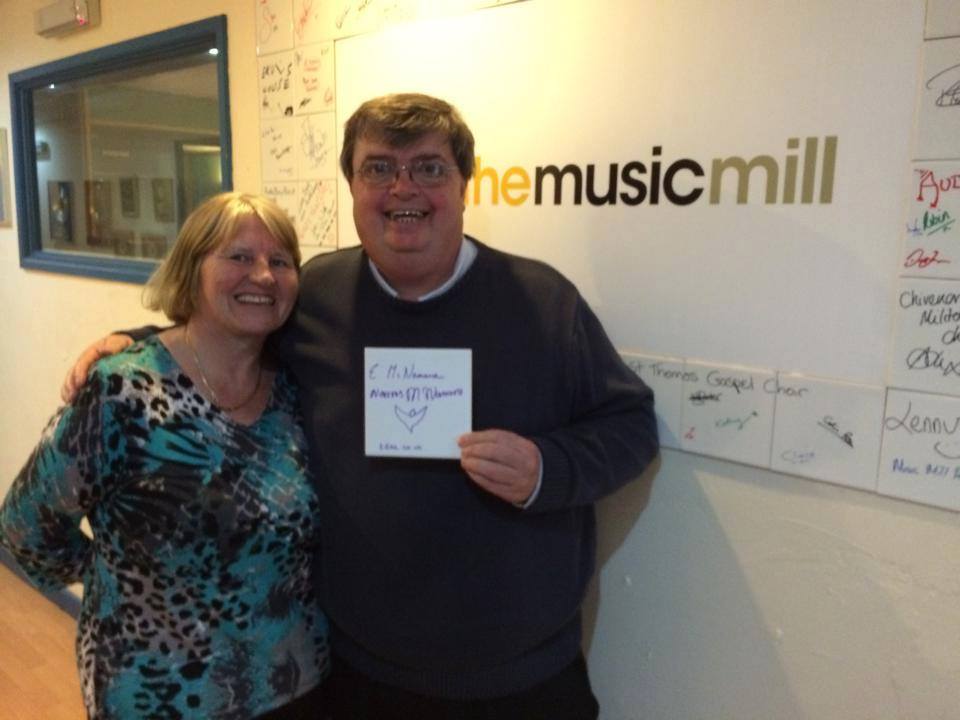 Norman McNamara from Devon was diagnosed with dementia six years ago when he was just 50.

Although his father and grandmother had suffered from the condition, Mr McNamara did not expect it to be part of his future.

He said: It was never really in the back of my mind that I might get it.

“I think it came to a head when I set the kitchen on fire three times.”

After his diagnosis, McNamara, from Torquay, began blogging online about his experiences and during a phone call with a friend he had the idea of organising the first Dementia Awareness Day.

The event was marked all across the world for the first time on 17 September 2011.

Norman McNamara writes, regarding this year,

“We want this year to be the best ever, and you don’t have to wait until the 20th Sept 2014 to do some fundraising! It doesn’t matter if it’s today, tomorrow, the 20th Sept or even New Year’s Eve!’

“All that matters is that you hold a small event, be it a coffee morning, a football card, car boot, a bingo game, a concert or even a SKY DIVE!”

“It really doesn’t matter, just please be assured that every penny you raise and donate to this link will go straight to YoungDementia UK and be spent on those who need it most, those with Dementia!”

“So please, let me know what you are organising this year so we can advertise it, the more people know about it the more we will raise.”