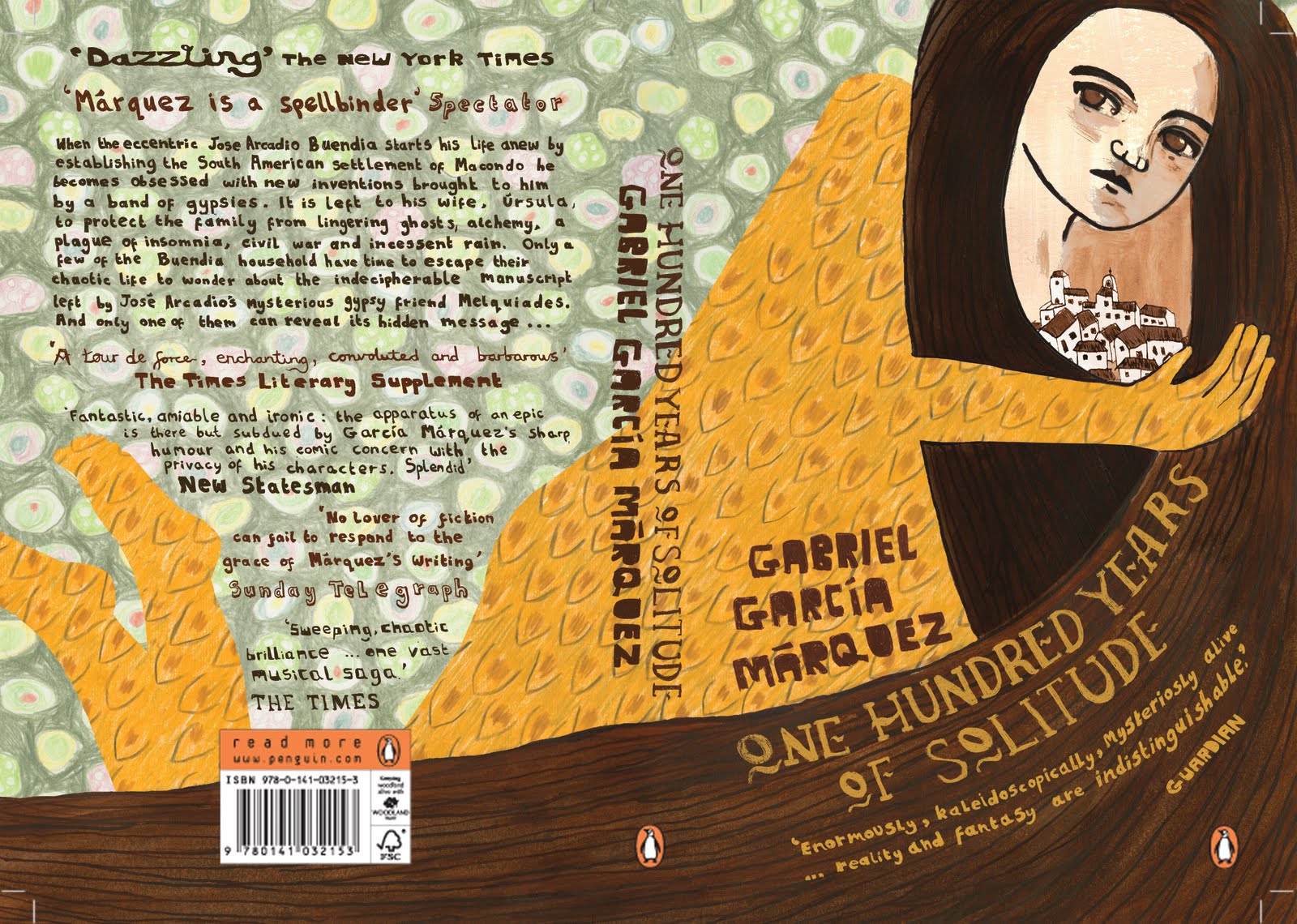 Garcia Marquez was considered one of the greatest Spanish-language authors, best known for his masterpiece of magical realism, “One Hundred Years of Solitude”.

The 1967 novel sold more than 30 million copies and he was awarded the Nobel Prize for Literature in 1982.

And yet many don’t appreciate the relevance of this work to dementia.

In his renowned novel, García Márquez depicts the plight of Macondo, a town struck by the dreaded insomnia plague. The most devastating symptom of the plague is not the impossibility of sleep, but rather the loss of ‘the name and notion of things’.

The description in One Hundred Years of Solitude is very similar to that of the cognitive difficulties experienced by patients with semantic dementia (SD).

In an effort to combat this insidious loss of knowledge, the protagonist, José Arcadio Buendía, ‘marked everything with its name: table, chair, clock, door, wall, bed, pan’. ‘Studying the infinite possibilities of a loss of memory, he realized that the day might come when things would be recognized by their inscriptions but that no one would remember their use’.

Remarkably, García Márquez created a striking literary depiction of collective semantic dementia before the syndrome was recognized in neurology.

Garcia Marquez had been ill and had made few public appearances recently.

He achieved fame for pioneering magical realism, a unique blending of the marvellous and the mundane in a way that made the extraordinary seem routine.

With his books, he brought Latin America’s charm and teaming contradictions to life in the minds of millions of people.

Although frontotemporal dementia and semantic dementia  are associated with different overall patterns of brain atrophy, regions of gray matter tissue loss in the orbital frontal, insular, and anterior cingulate regions are present in both groups.

The clinical syndrome now widely referred to as semantic dementia was fi rst described at the beginning of the 20th century by Arnold Pick, a remarkable neuropsychiatrist, neuropathologist, and linguist working in Prague, and by several other early behavioural neurologists.

Oddly enough, given the striking nature of the syndrome, this early work was followed by a long period of neglect; but about three-quarters of a century later, two initially separate streams of investigation converged to reawaken interest.

In 1975,  Elizabeth Warrington, now Professor Emeritus at Queen Square and lifelong doyenne of neuropsychology working with other greats such as Prof Ros Mccarthy, described three patients with a combination of visual associative agnosia, anomia, and disrupted comprehension of word meaning.

Shortly before this report, Tulving had proposed a distinction between episodic (facts) and semantic (concepts) a  memory, with the former referring to personally experienced memories specifi c to time and place, and the latter to culturally shared knowledge of word and object meaning.

Drawing on this distinction, Warrington concluded that her three patients had a selective loss of semantic memory rather than several separate cognitive deficits.

Dementia is a condition causing a steady decline in functions of the brain, accompanied by changes which can either be seen on a microscopic or macroscopic level, due to some underlying process.

The most common type of dementia worldwide is Alzheimer’s disease, typified in its early stages by a decline in short term learning and memory.

For more information about my book, please refer to this page.