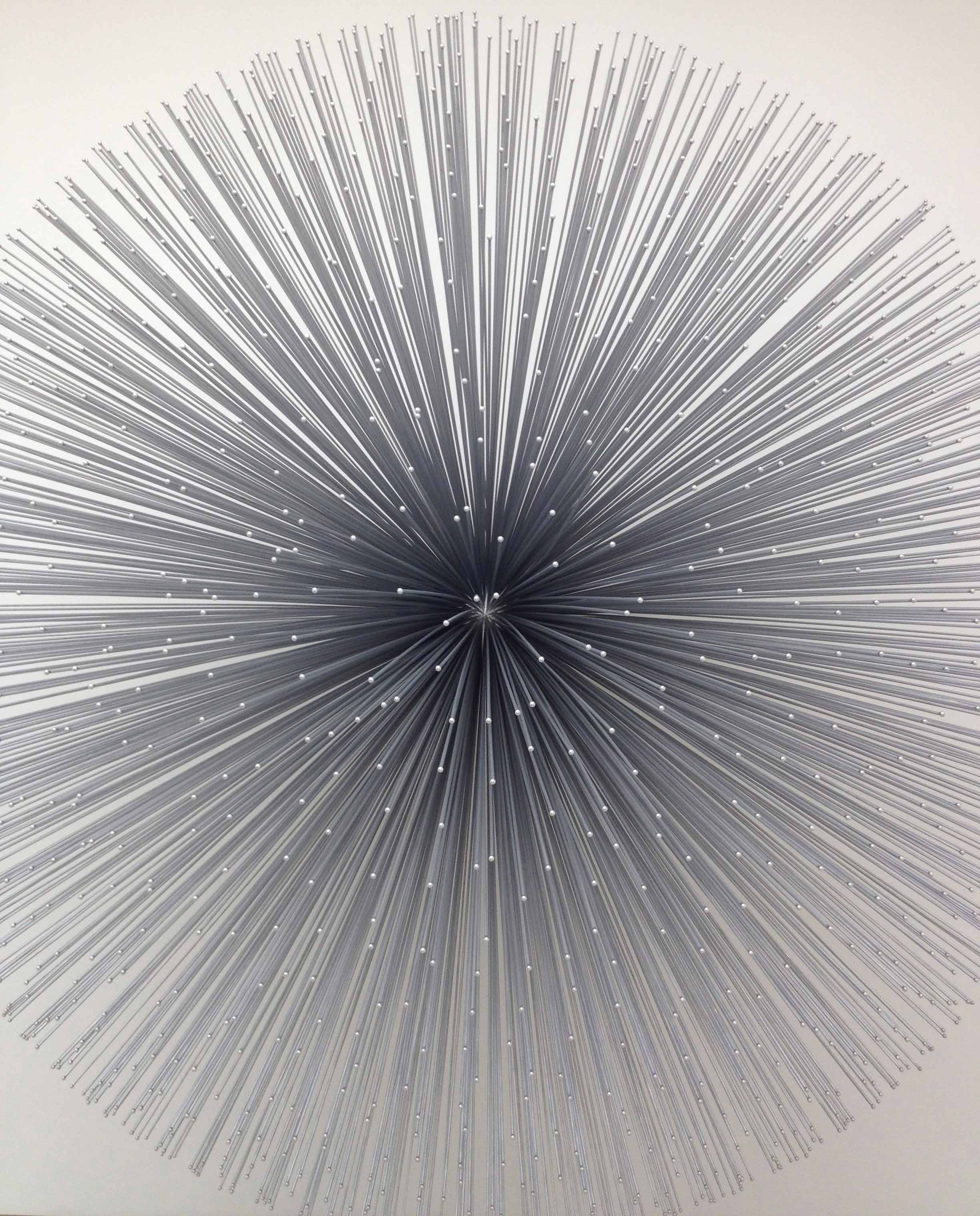 If you have a passing interest in organisational learning and development, you have to be necessarily interested to some extent in organisational structures. There is remarkable ‘complexity’ in the landscape of the dementia strategy for England potentially, not least because there are so many factors which are inherently uncertain: such as political, social, cultural, environmental, legal and technological factors. The issue of “bounded rationality” though obliges us to think about what factors are within our control and within our field of vision in forming strategy, and this ‘creative strategising’ as Marshall Ganz calls it is not without its perils.

When one thinks about ‘communication’ being turned into action, there are quite a few directions we can pull in. It turns out that pair of cancer drugs can shrink tumours in nearly 60% of people with advanced melanoma, a new trial has suggested. An international trial on 945 patients found treatment with ipilimumab and nivolumab stopped the cancer advancing for nearly a year in 58% of cases. Now, these drugs are examples of ‘monoclonal antibodies’, and I once sat next to the person who invented this (disruptive) technology at dinner in Cambridge. A man called César Milstein; a very modest man, but he certainly had nothing to be modest about. Delightfully humble, he won the Nobel Prize for Physiology, despite Cambridge to my knowledge not offering him a professorship. And indeed the same technology in a different guise was ultimately responsible for saving somebody’s life from Ebola at my local hospital, the Royal Free in North London.

In December 2013, leading nations committed to developing a cure or treatment for dementia by 2025 at the global dementia summit. I personally find such a simple message at one level problematic, but at another it conveys a perfectly laudable message which conveys hope not fear. The BBC website ran a similar message today based on the melanoma development.

In the past, I have been one to raise eyebrows at the statement that dementia is where cancer used to be at twenty years ago, in that the veil of stigma surrounding dementia is comparable to that which surrounded the ‘C word’. But in the past treatments or cures (however so defined, possibly near perfect remission) for cancer would’ve been unheard of. 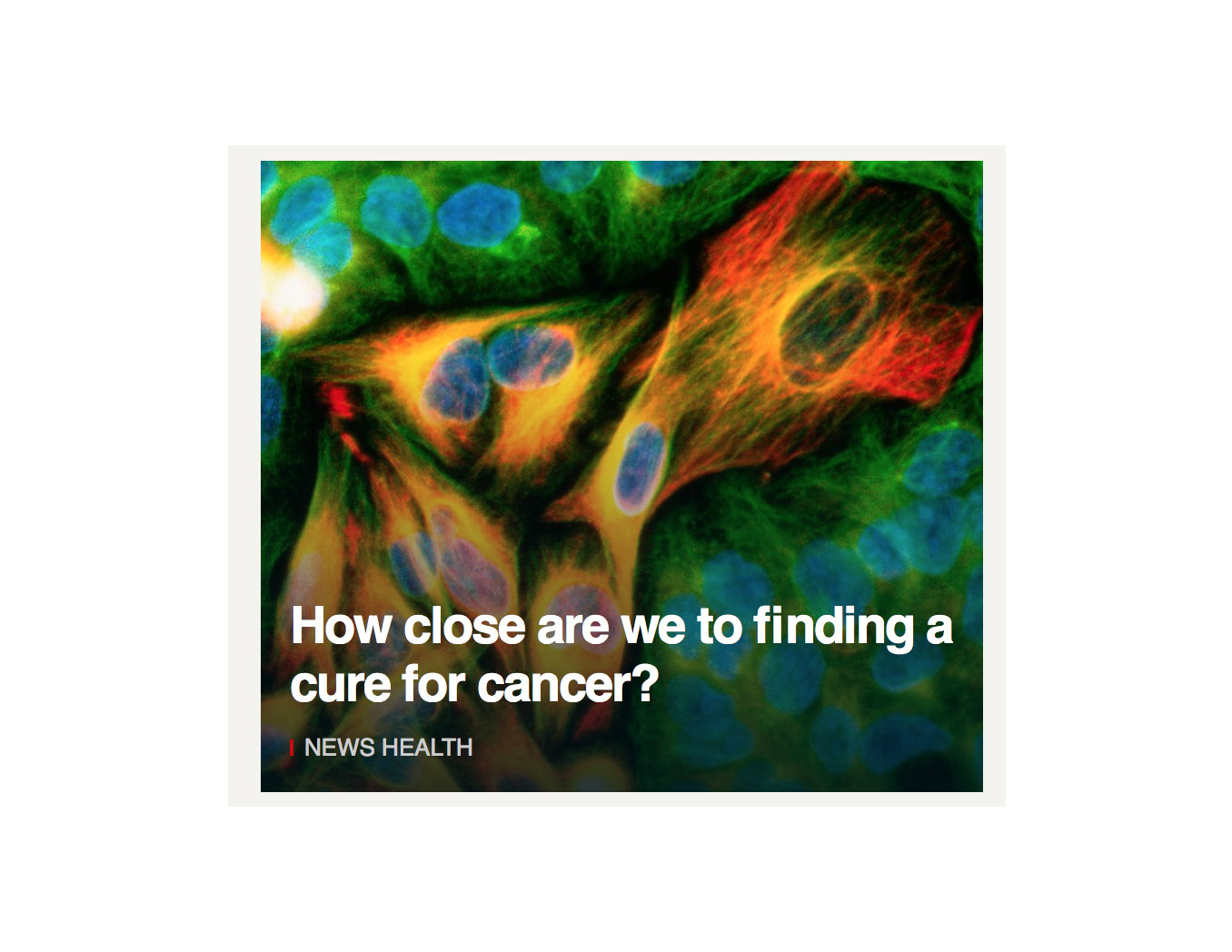 But it ‘frames a narrative’ in a straightforward way. In other words, the cure for dementia may in fact be a cure for Alzheimer’s disease. This in itself does matter if you look behind the details of the immunotherapy way of dealing with melanomas this way; instead of attacking the growth of cells itself, you end removing the protection   of the human body protecting these abnormal cells. This is of course not a million miles from the build up of tau or amyloid substances in Alzheimer’s disease (although their precise rôles in disease production is still far from certain); nor is it a million miles from the build up of other noxious substances in other types of dementia (such as tau in the frontotemporal dementias).

Paralysis of analysis can lead us potentially to not get past ‘go’. That’s why I also find the ‘I statements’ helpful in dementia policy, and it’s been a big success of Dementia Action Alliance and the Alzheimer’s Society to plug away at this.

But my concern about ‘physics’ is that it is held from the laws of entropy that systems degenerate into chaos. When you look at the concourse of Victoria Station here in London, it looks like a complete dog’s dinner, and yet when you look at individuals people are heading away from and towards their platforms in some sort of order. Likewise, the messaging of narratives will be done by individuals and parts of organisations in various ways; but ultimately better drug treatments (whether ‘cures’ or symptomatic therapies), if used appropriately, might be able to complement care and improve the wellbeing of people living with dementia.

This is where I genuinely feel turning ‘communication into action’ gets potentially complicated, as long as we can pull together despite our differences. People react to circumstances in different ways, and when I ask people how they wish to contribute to ‘dementia friendly communities’ answers show a remarkable diversity, including ‘helping mum’ or ‘promoting research’. So, whether it’s a ‘call for action’ in reducing inappropriate prescriptions for antipsychotics, or for promoting support of family caregivers for dementia through a new dynamic network (such as through the previous #DAACC2A), or whether it’s a mission to promote a #ARUKfightback to ‘get behind research‘ I’m actually all for it. One point of disagreement I have with the social scientists investigating social movements is that I feel the rôle of emotions in guiding cognitions has been hugely understated in the ‘communication for action’ construct. We know that emotions play a massive role in shortcuts in guiding decision making, ultimately this is important for system leadership and ultimately whole systems regulation. Differences do matter, and ultimately many of us are striving for a whole person-centred integrated service, but what must be a common driver of transformational change in dementia, I feel, is hope overcoming perceived dissent. Acknowledging we all have something ‘to bring to the table’, diversity, is going to be essential whatever actions we ultimately decide to adopt for English dementia policy.