You can feel it from start to finish.

Matisse is innovation all over.

It’s about not being frightened of failure.

It’s about not worrying what people think of you.

It’s about cracking a few eggs to make an omelette.

It was a delight to go to London SE1 “Tate Modern” to see “Henri Matisse: The Cut-Outs” this afternoon.

A dementia expert is reputed today as saying that Alzheimer’s disease impacts ‘not only color, awareness and your ability to process [things] but also your field of vision.’

‘By then your brain says “I can’t deal with this data coming from two eyes” and it says “I’ll just pay attention to one.”

‘You lose all depth of perception, you’re not able to figure out [if things are] three-dimensional or two-dimensional.’

I am unable to bring you the image as it would be a breach of copyright.

I object very strongly to these scare tactics.

But they’re utterly in keeping with the “timebomb” school of reporting of dementia.

Alzheimer’s disease is the most common type of dementia worldwide, though there are about 100 different types of dementia.

There might be a case for saying vision is affected in some other types of dementia, for example visual hallucinations in diffuse lewy body disease or in 3D visual perception as in posterior cortical atrophy.

But this is completely different.

The advertising campaign is in fact disgusting, but entirely in keeping with how corporate-behaving charities can resort to shock-doctrine type tactics.

In contrast, Matisse is a triumph of hope over pessimism. 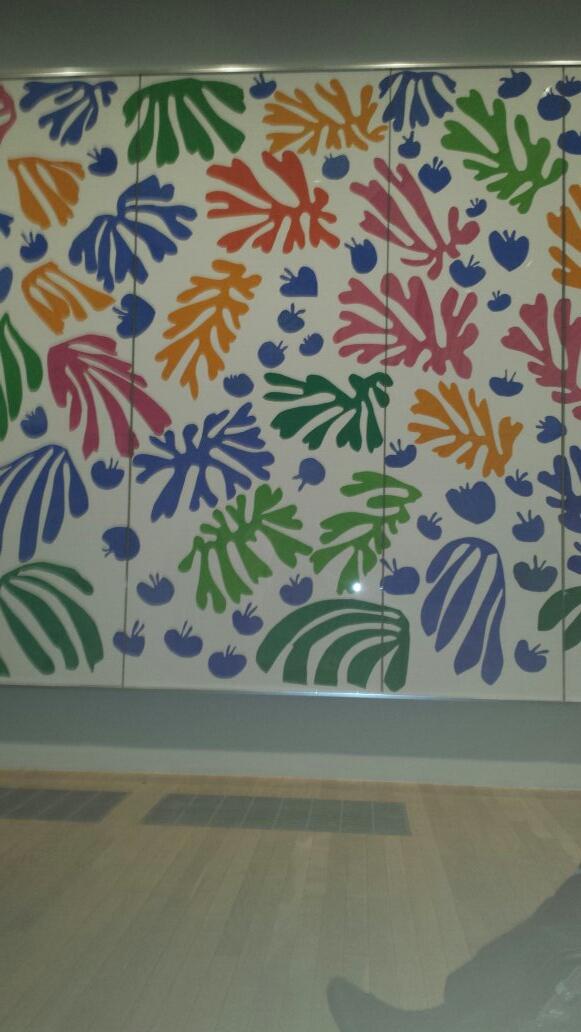 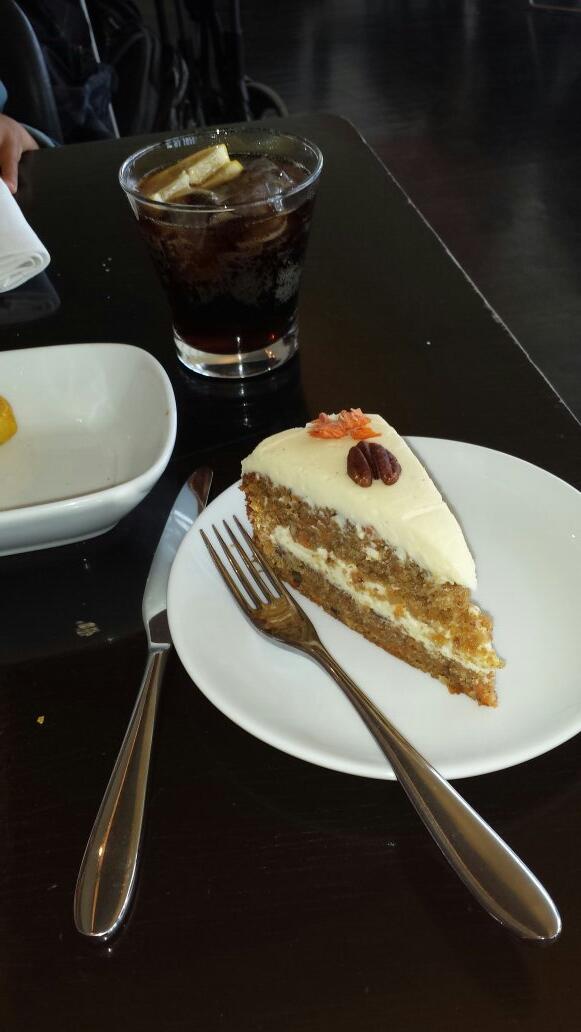 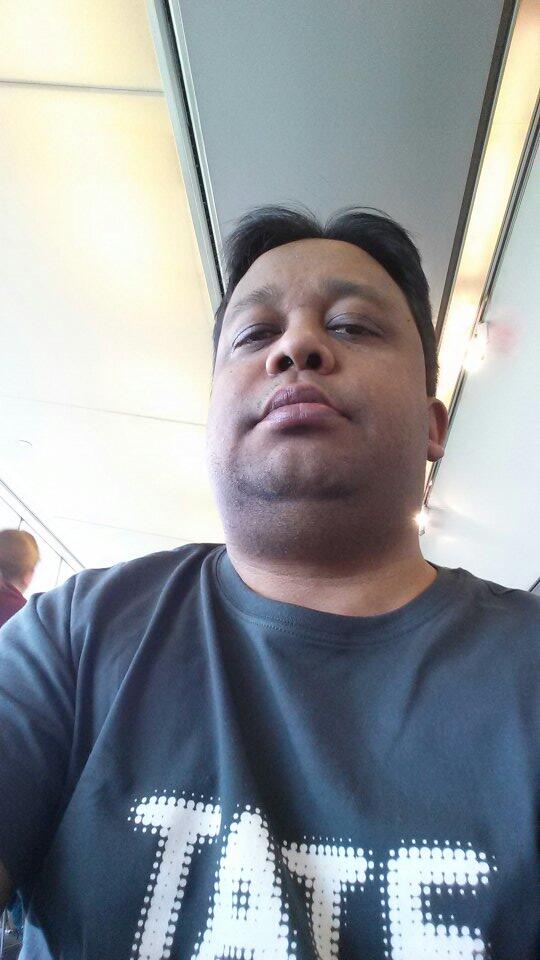 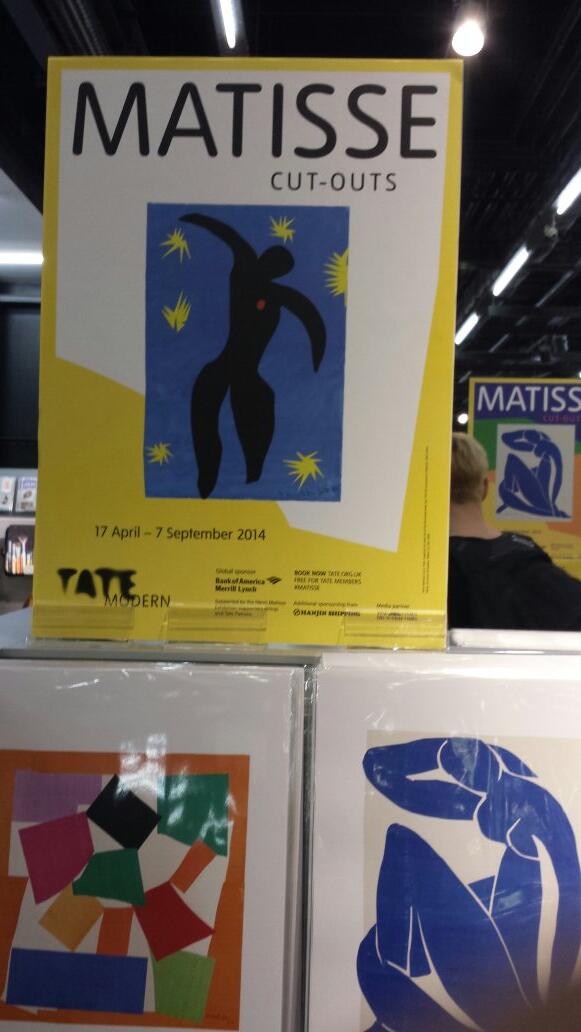 It’s brilliant that, while Matisse’s own movement was severely limited, in “The Acrobats” he was able to depict bodies in extremes of motion.

The assistants would clamber around the giant pictures with pin cushions and hammers, realising Matisse’s vision.

The colour was sensational, at a time when this was not the “done thing” in art at the time.

In fact, Matisse epitomises everything which the doom-mongers, sometimes ably assisted by some dementia charities and the media, portray dementia to be.

Living well with dementia for me is about the assets-based approach.

It’s about celebrating what people can do as individuals, rather than what they can’t do.

It’s not about propelling our fellow citizens into an early grave.

I know which world I prefer to inhabit.