About 13-14 seconds in, Fiona Phillips – who is actually an outstanding campaigner for dementia causes – says clearly, “Current treatments only help with symptoms for a short while.”

About 15-16 seconds in, Fiona Phillips says, “They don’t stop dementia from progressing“.

The current CEO of the Alzheimer’s Society is Mr Jeremy Hughes.

In the July-August edition of Journal of Dementia Care, volume 12, number 4, page 12, for 2013, Hughes states the following in response to an article by Dr Martin Brunet in the same journal. 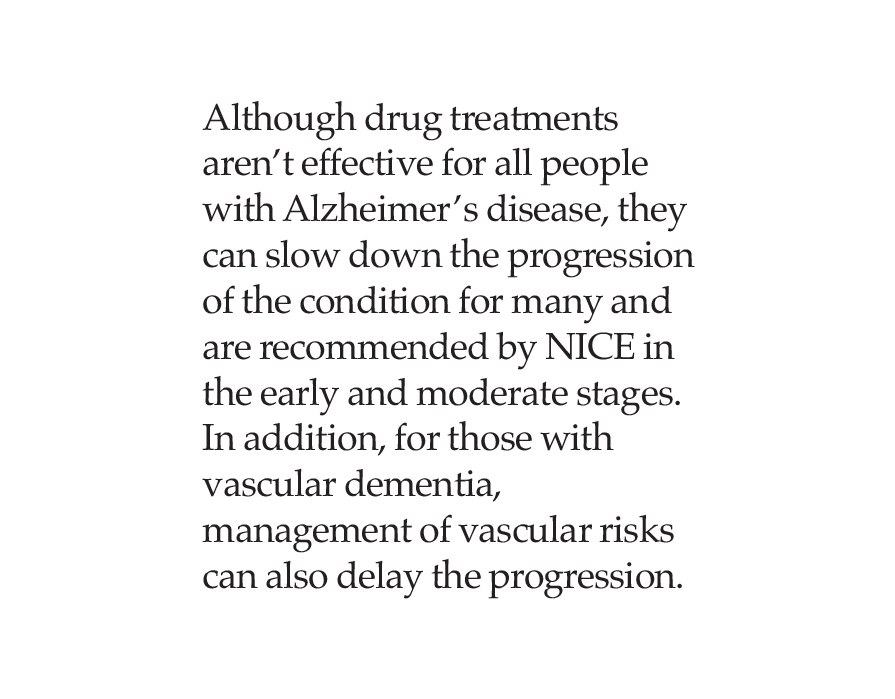 And this has been clearly at odds with the NICE guidance.

Here is for example what the judicial review on these guidelines had demonstrated.

I must admit that this is only going from bad to worse.

“More than three months have passed since the G8 dementia summit was held in London, allowing time for critical thinking over its most laudable aim to “create disease modifying treatment to try to stop, slow, or reverse the condition.”1 This was less than a year after I gave an interactive talk based on one question: “What do we mean by Alzheimer’s disease?”2

In my talk I presented what evidence told us about currently available “anti-dementia” drugs, that, as yet, there is no conclusive evidence that they modify disease or improve outcome.3

In sharing this evidence with my audience of health professionals, many seemed to exhibit furrowed brows and looked at me as if I were an “outlier.” During and after my talk the evidence I presented was challenged by several of those who attended. These drugs, they confirmed, in their understanding, did modify outcome and that is what they told patients. It was further explained to me, after my presentation, that this was the “prevailing” understanding.

Leading world experts established at the G8 dementia summit that there was no evidence that existing drugs modified disease, and the World Health Organization director-general Margaret Chan summarised this for G8 in the following way, “in terms of a cure, or even a treatment that can modify the disease, we are empty-handed.”4

This story seems to show that my profession was perhaps not following evidence but, rather, wishful thinking and, indeed, mythology. I am left wondering why this happened and why such evidence was not properly shared with patients. It also occurs to me that industry, politicians, and national leads seem to have made little effort to challenge this “prevailing understanding,” at least until the “anti-dementia” drugs had largely come off patent.5 Our patients deserve better. They deserve truth. We all need to do better with that cherished and high ideal of informed consent.”

There is clearly something going wrong with the quality of debate about dementia from clinicians and non-clinicians.

I remember having immense difficulties with this issue in the final chapter (18) of my book ‘Living well with dementia’, as per the following extract: 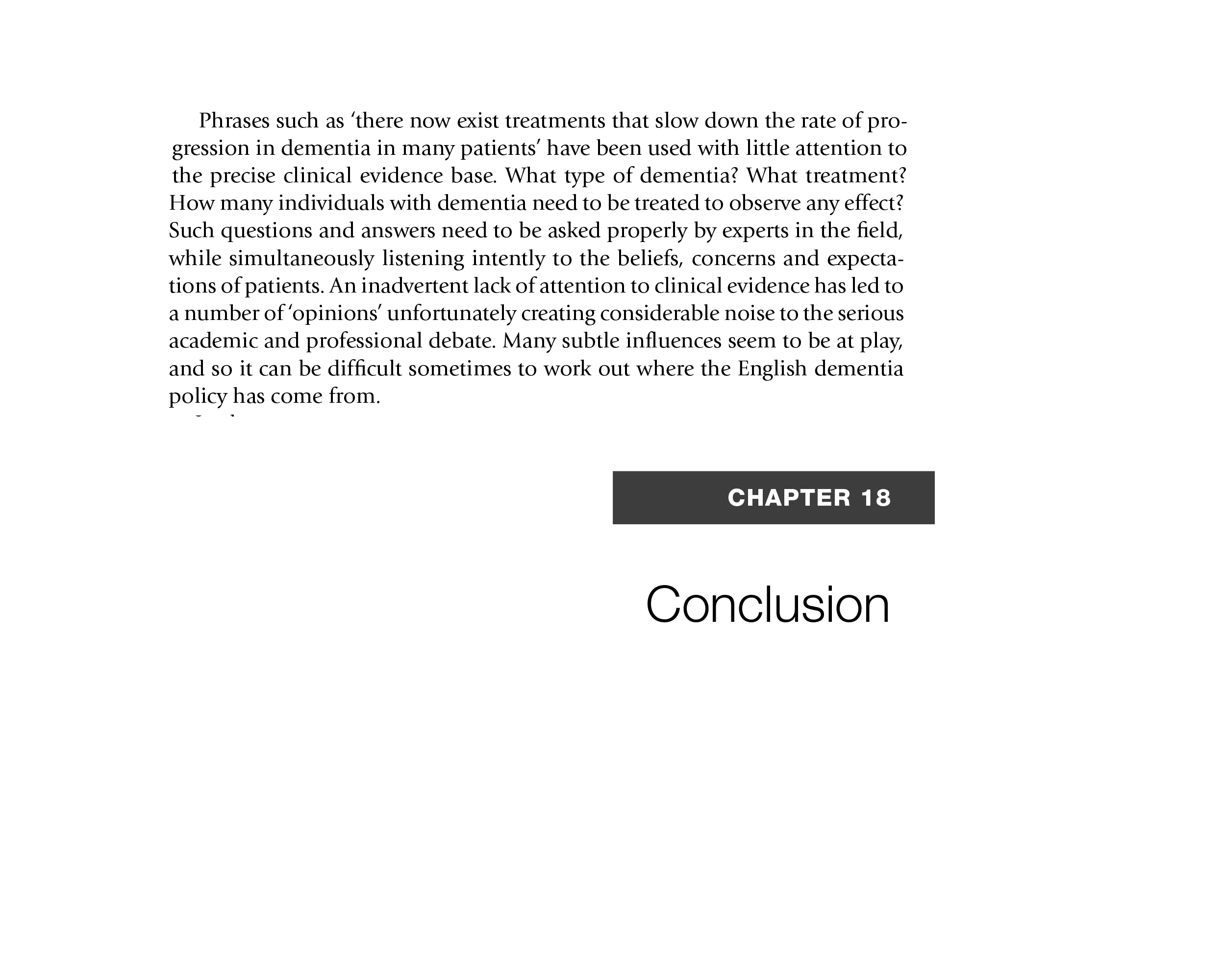 It would be helpful to know if Mr Hughes has changed his mind between then and now, with the #G8dementia having intervened; of course it is possible that the Drug Discovery programme video is genuinely at odds with the views of Hughes. It is noteworthy that Pharma themselves are sending out different mood music concerning the efficacy of their “anti-dementia drugs” which I mention here in my G8 dementia summit survey blogpost.

All of this really does matter if we as academics with some knowledge about this area are to conduct the correct discussion about dementia on behalf of persons with dementia and carers including unpaid caregivers. 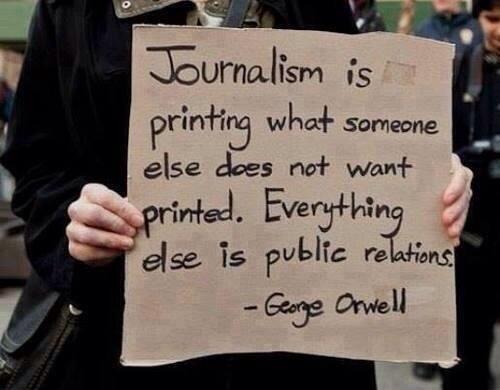