There were of course huge structural problems in the much heralded Oldham report on whole person care was published this week.

It’s officially called ‘One Person, One Team, One System‘.

These structural problems are, not least, to what extent will the NHS be paid for out of general taxation in the long term. The issue is not fudged altogether, in that Oldham calls for a future government to look into this as a priority.

Nonetheless, the Oldham Commission does fudge the issue of how much integrated and social care systems can rely on private not state provision. This is a strange ‘elephant in the room’, given the emphasis of the report on individualised budgets (call them what you will, personal budgets or personal care budgets).

The need to repeal section 75 Health and Social Care Act is pivotal to all this. In fact, a repeal of the whole Act, as Labour (as Andy Burnham and Ed Miliband have indeed promised), would be helpful. This is, quite simply, because legally integration might offend the competition legal infrastructure established by section 75 and its associated Regulations, and of course sit uneasily with EU competition law.

At the moment, the NHS and social care services are geared up to ‘reacting to events’. And this is reflected in the payment by results mechanism (a reincarnation of ‘activity based costing’).

“Public funding has increasingly focused on those with greatest needs – particularly as rationing of care has become more severe – driven by a reactive, crises oriented approach rather than a focus on early intervention and wellbeing.”

Wellbeing is of course not just the opposite of illbeing, though lessons can be learnt from poor hydration and nutrition, for example, in individuals with advanced dementia.

The Oldham Commission view health and wellbeing boards as a vehicle for collective system leadership for whole person care,” involving the leaders of existing organisations working together to coordinate care and align incentives across their geography.” And therefore it is critically important that they are fluent in what wellbeing is, and how to promote it. This is especially important for dementia, but I would say that wouldn’t I.

Information is obviously vital in decision-making along a path to wellbeing however defined. I, in fact, devote a whole chapter to decision-making in my book ‘Living well with dementia’. 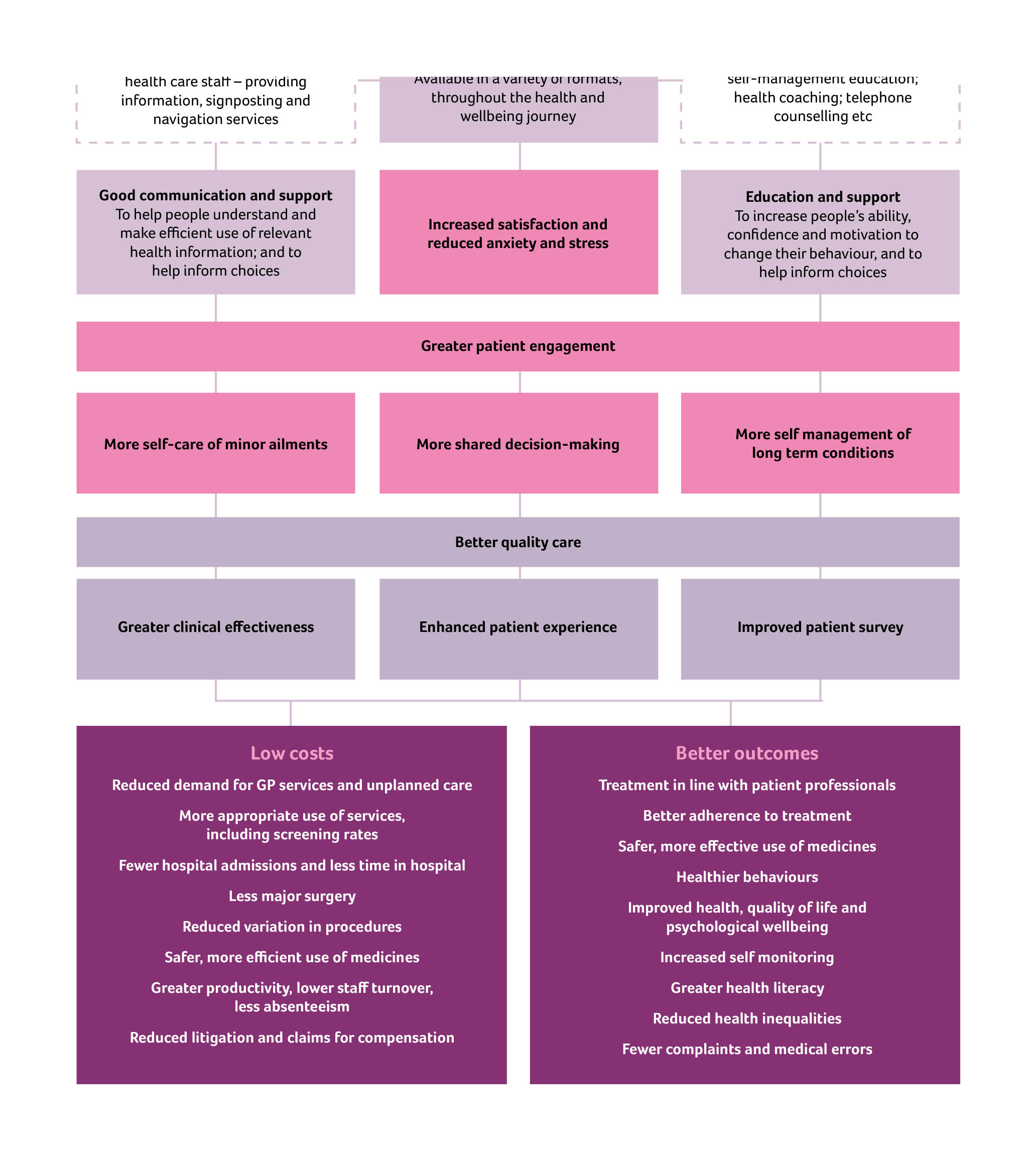 The exact mechanism of integration of voluntary organisations and health and care services to provide a combination of medical and non-medical support as part of the care pathway for older people living with multiple long term conditions needs of course to be put under greater scrutiny.

The ‘deal‘ between the Department of Health and the Alzheimer’s Society in promoting ‘Dementia Friends’ is of course welcome in promoting awareness of dementia. But we do need to be careful that, firstly, other dementia charities do not suffer in a ‘zero sum gain’ manner. Secondly, we need to be doubly sure that charities are not expected to pick up any shortfall in state provided services. Already there’s valid criticism of the way in which private companies can legitimately ‘cherry pick’ services to maximise their shareholder dividend.

Oldham’s group is right to refer to “a strong evidence base now exists to target key risks to health independence and wellbeing in old age.” Clearly there’s a balance to be struck between independence through assistive technologies perhaps of persons living with dementia in their own homes, and social inclusion with other persons face-to-face. Online communities offer great value for persons with dementia nonetheless.

Oldham’s team also helpfully reviews how Preventive aspects of whole person care must therefore pay attention to environmental factors. The emphasis in the Report is on diet, but this is valid too for dementias in the context of vascular dementias. Vascular dementias are common in older age groups, and certainly medical professionals, dieticians and others are keen at considering cholesterol and diet, and their interaction with other factor such as smoking.

Therefore, one of the conclusions is that, “Whole person care should not only include joining up services …”

It is inescapable that whole person care should include ‘joined up services’. Data sharing different disciplines, despite the concerns about #caredata, needs to involve a more effective dialogue with the general public, one expects.

The report also picks up on a number of other important issues.

One is the possible interaction with benefits. People with disabilities, for example, are right to wonder if benefits might be taken away if the system drives towards ‘whole person care’. On the other hand, it does not perhaps make intuitive sense for the care and benefits situation to work in isolation?

This is of course an intense political quagmire, given ATOS’ role in both the GP extraction scheme and the implementation of the much criticised disability and employment benefits.

Also, it turns out that 70% of people over 75 live with a major long term condition and a quarter live with two or more. Many persons living with dementia also live with otherconditions.

Furthermore, the Report notes that, “in all groups in society, housing has a large impact on people’s health and wellbeing.” As perhaps care embraces personhood in the true meaning of Kitwood or otherwise, the influences of other people in society, such as housing or the criminal justice system to name but a few, may become apparent.

But what the State is by that stage is anyone’s guess. In the meantime, the Oldham Report is fully consistent with my book ‘Living well with dementia’.

I had expected this to be the case. In fact, there’s a paragraph on whole person care in my book.