For the films in which he appeared, he would be seen for a brief moment boarding a bus, crossing in front of a building, standing in an apartment across the courtyard, or even appearing in a newspaper photograph.

This playful gesture became one of Hitchcock’s signatures; and fans would make sport of trying to spot his cameos.

As a recurring theme, he would carry a musical instrument — especially memorable was the double bass case that he wrestles onto the train at the beginning of “Strangers on a Train”.

In “The Birds”, as Melanie Daniels (Tippi Hedren) enters the pet shop, Hitch is leaving with two white Sealyham terriers.

This is a film of every single ‘Hitchcock cameo’.

Here are some recent cameos. 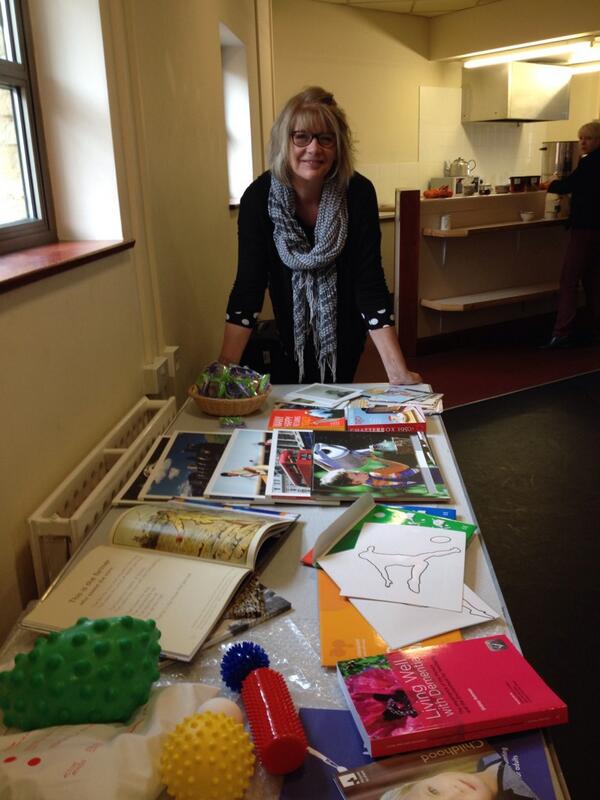 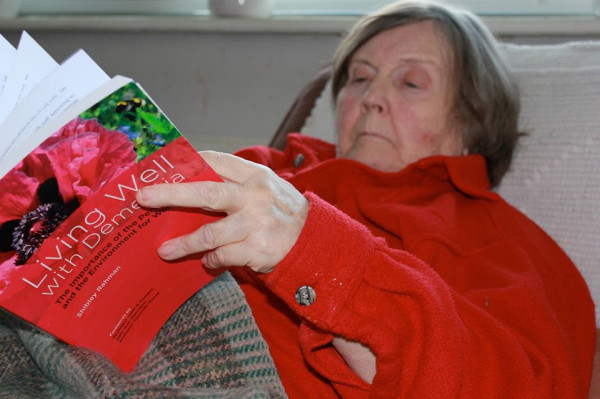 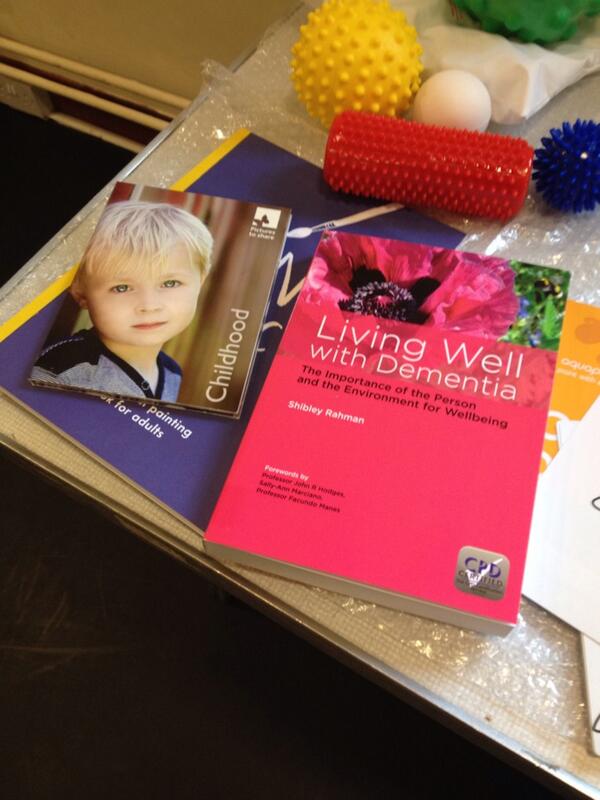 Full details about my book are on the Radcliffe website here.

Here are further ‘tweets of support’.

@legalaware Thanks for the RT! You seem to be having huge success with your book. Delighted to see the wonderful tweets about it. Well done!

@legalaware not ‘improvement’ but sidewards step into further dementia excursions! a great book, proud to be in it & have it in the toolkit!

@charbhardy @legalaware I just read a lovely book by Laurie Lee and these words made me think of you both pic.twitter.com/CQo3SjLh63

@legalaware Should think so too – most important and thought-provoking book on dementia for quite a while IMHO. Don’t sell yourself short. 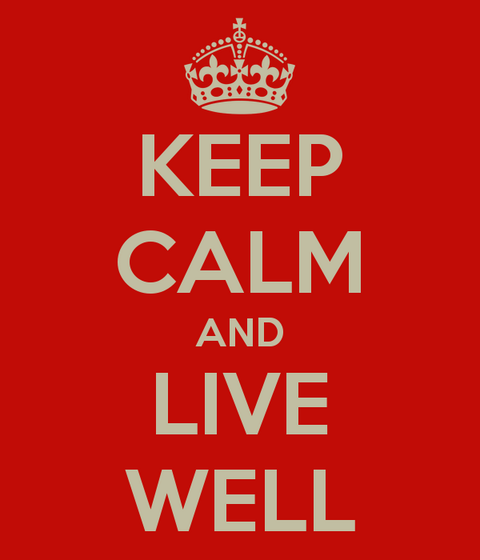