I am not actively antagonistic towards the medical ‘profession’, but I think I should be allowed to offer some healthy criticism of their activities as regards dementia. Their activities can tend to belittle people into a portfolio of clinical meetings and investigation results, charting decline in people with dementia, and not offering anything much in the way of life planning, care or support. The lack of drive for clinical nursing specialists, say compared to Marie Carie and Macmillan, is a testament to a profound impotence in clinical leadership in some places.

And yet UK dementia research is flourishing, a true envy of the world, while junior doctors sadly are thinking about strike action. The two cultures are fascinating, but, on the international scene, there are some remarkable people with dementia doing remarkable things. I do somewhat resent how little I was ‘taught’ about living with dementia at medical school, but I think ultimately I was to blame. The NHS ‘teaches’ you to treat clinical care in hospitals as processes which need to be ‘productive’ and ‘efficient’. I would encourage any junior in training to read up about living with dementia from any possible diverse source. For example, reading this piece on living with posterior cortical atrophy by Valerie Blumenthal will teach you much more about humanity and the condition, than many decades at medical school might. 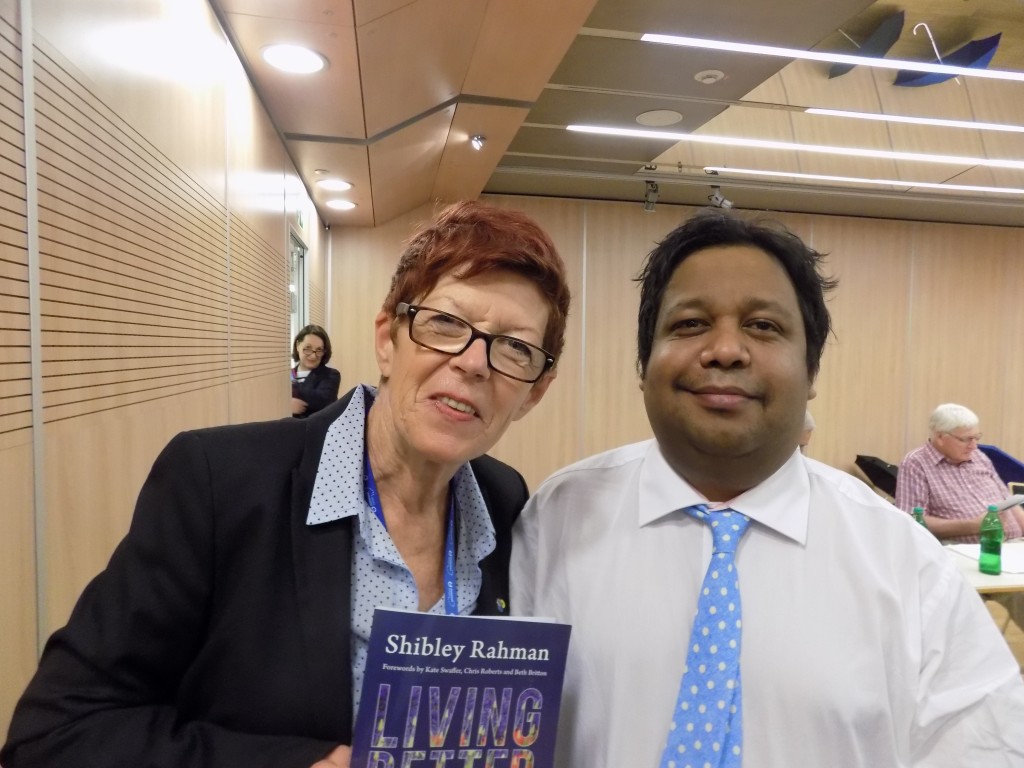 My friend Helga Rohra was elected to the position of Vice Chair of Dementia Alliance International. Helga was already Chair of the European Working Group of Persons with Dementia, a group which has had success in mapping the concerns of people with dementia and carers onto European policy. Helga’s book is currently being translated from the German to English (we hope); and Helga’s career as a translator who spoke five languages is not to be dismissed lightly.

Every day, Agnes Houston MBE is active in campaigning about dementia. A proud member of the Scottish Dementia Working Group, Agnes’ own particular interests are sensory issues in dementia. 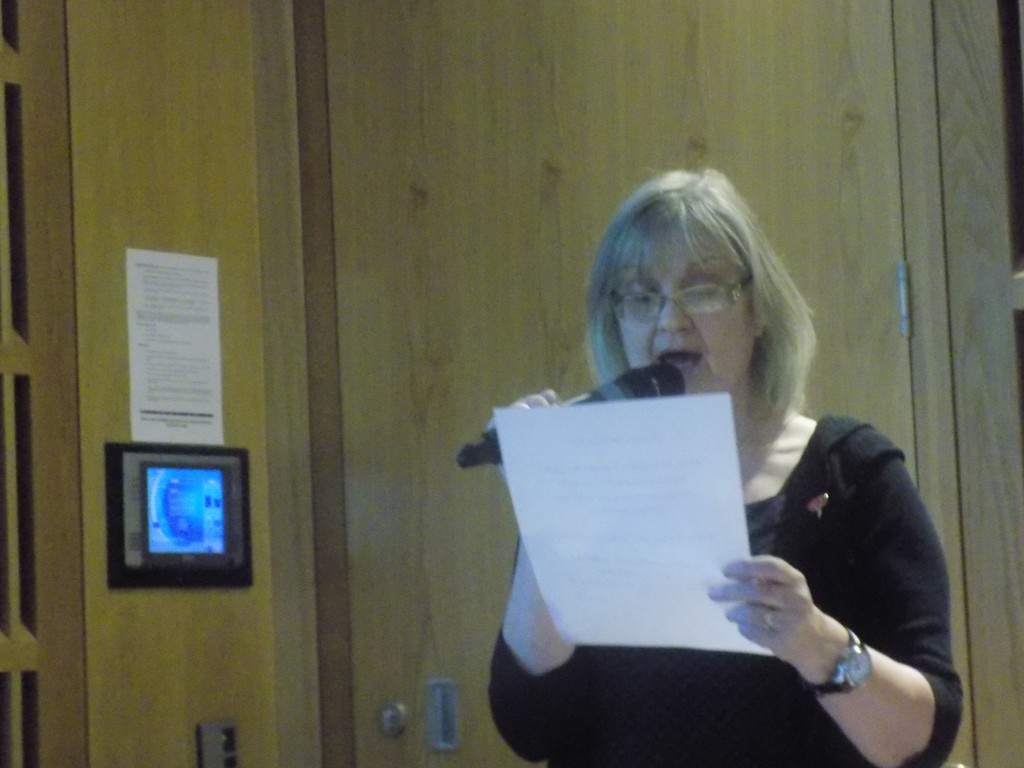 I have met some extraordinary people in the last two years, since my interest in dementia became less from the perspective of my medical training and more to one of essential humanity.

The late Tony Benn used to joke about how the term ‘activist’ tended to be used pejoratively as an insult. For example, a vicar might be a ‘religious activist’, or an author might be a ‘literary activist’. I still hesitate when I hear the term ‘dementia activist’, as I feel that it puts an unnecessarily militant overtone on extraordinary people doing extraordinary things.

Take for example Peter Mittler, himself an Emeritus Professor for the University of Manchester. Peter has in fact got an incredibly distinguished career behind him in inclusivity. Hilary Doxford was the first ever delegate living with dementia onto the World Dementia Council, a post which Hilary has executed brilliantly. 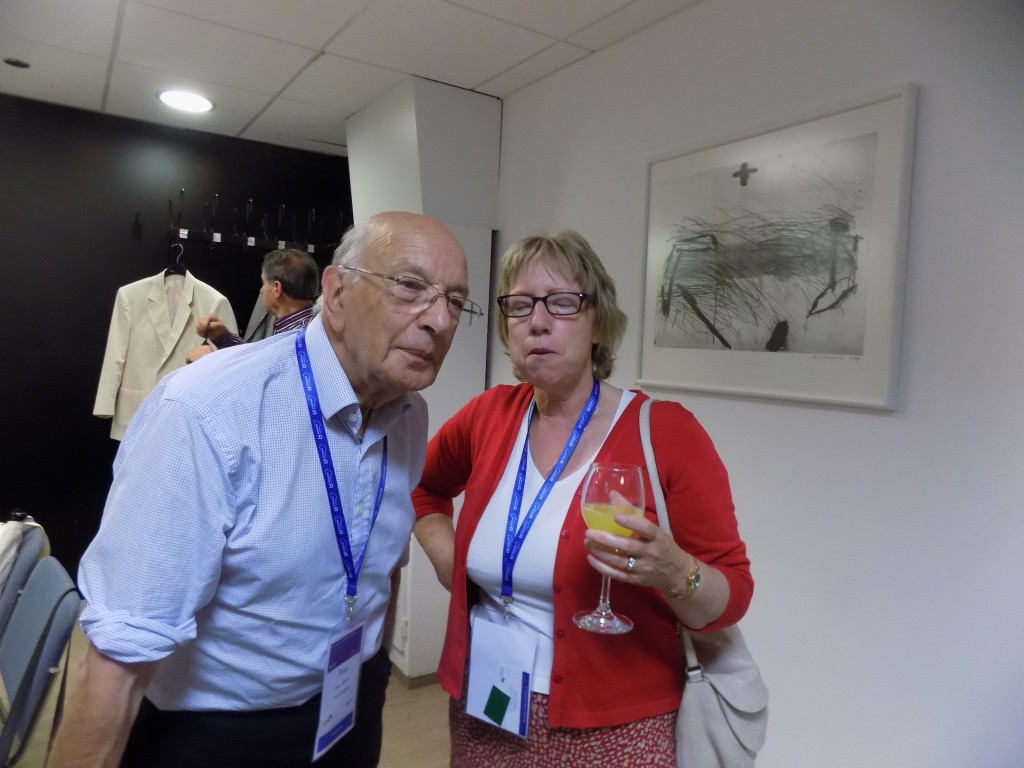 I will be in Birmingham NEC for the evening of Friday, to be there with my friend Chris Roberts, who has been nominated for the award of most exceptional person living with dementia in the National Dementia Care Awards 2015. 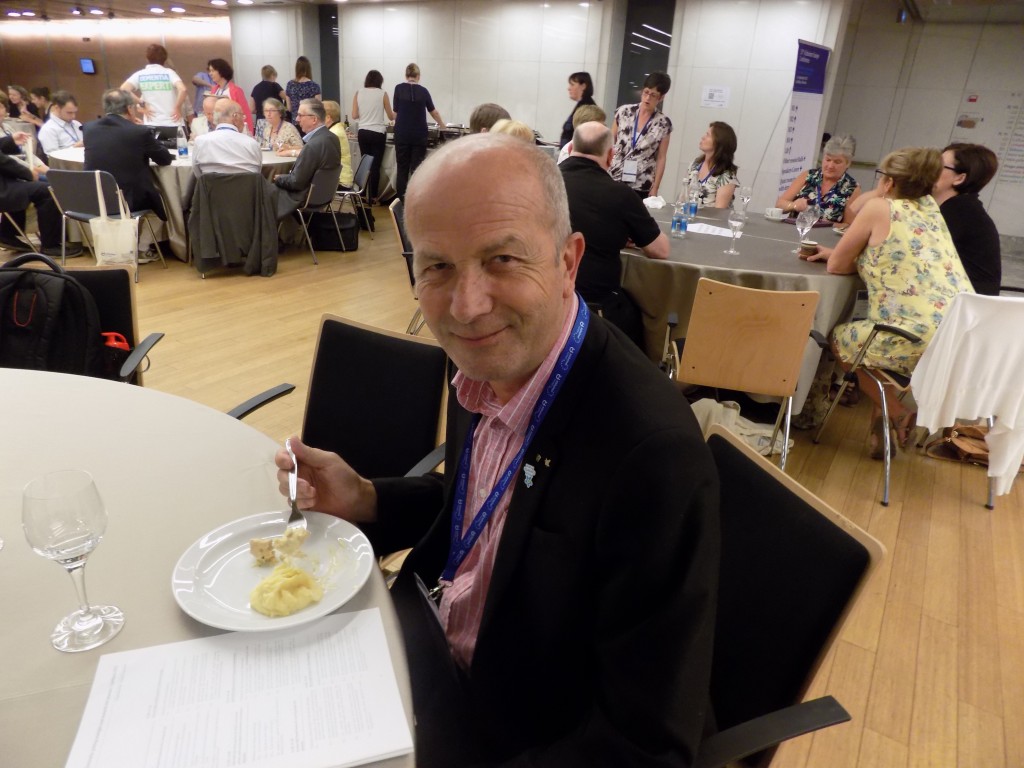 Also nominated is Ken Howard, who like Chris Roberts, came to our joint get-together hosted by me and Kate Swaffer in Arlington Centre, Camden. Ken, good luck! 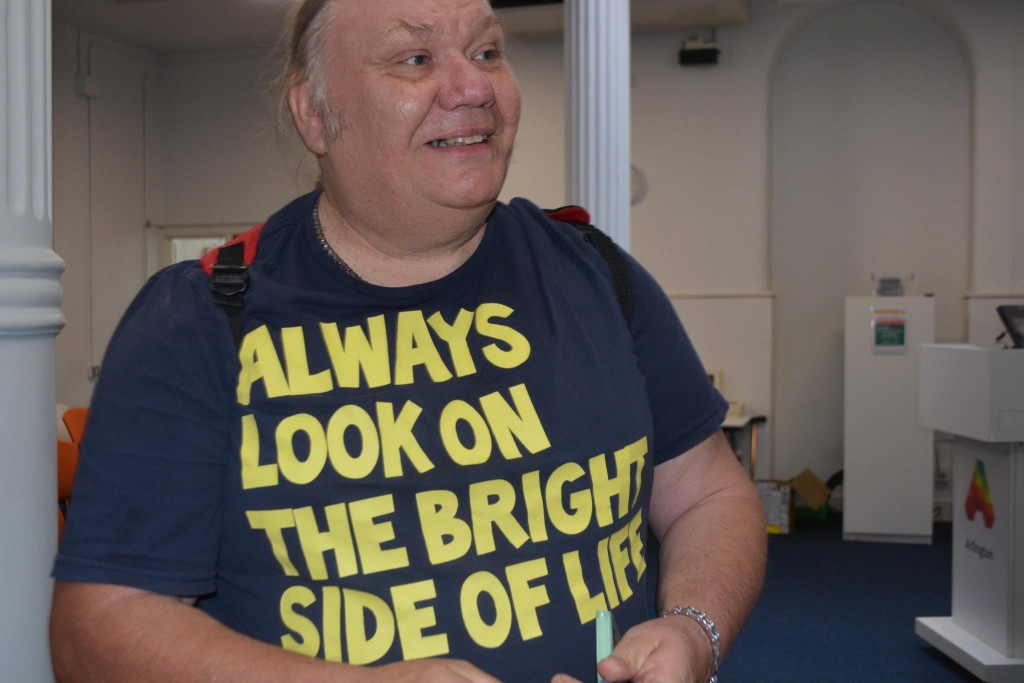 I don’t like the term ‘stages of dementia’ for the very reasons which our friend Beth Britton describes here. Indeed, I remember Helga specifically railing against this in her plenary speech at the Alzheimer’s Disease International conference this year in Perth, Western Australia, in April 2015. 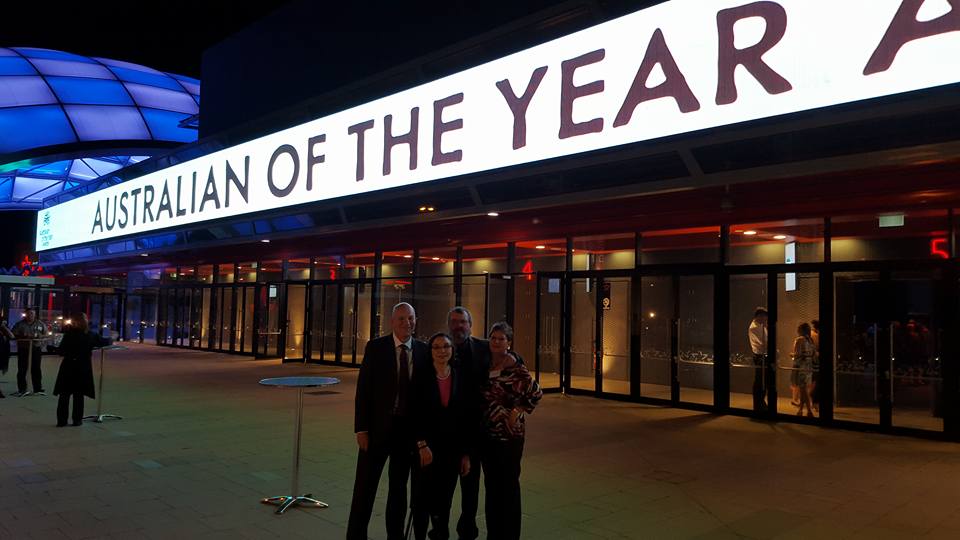 Kate Swaffer maintains a profound interest and expertise in cuisine; Kate even ran a restaurant. There’s very little Kate hasn’t excelled at previously, including poetry and nursing. Kate even achieved a distinction in her Masters in Dementia Care from the University of Wollongong recently.

Putting the ‘me’ back in dementia is no small desire; seeing the person beyond the dementia is essential, and I can’t emphasise this enough. I was thinking this morning of what I’d say for the new Nottingham initiative ‘Dementia Day to Day’, and I struck on the idea that what links us all, whether we happen to be living with dementia, carers (including friends and family), people in research, professionals (allied or otherwise), all practitioners including social care practitioners, and so on, is a strong sense of ‘bonding’ and community. I reckon I can spot quite easily people who aren’t ‘team players’. Unfortunately, there’s a minority who are so focused on the bottom line or the next target that such individuals have lost the plot of what living beyond dementia is all about. I think when you as an individual worry too much about your empire or the next grant to commission, more than the actual needs of people with dementia, met and unmet, or worry about your own standing in your industry, you should really begin to worry.

The diverse faces of dementia deserve much better.