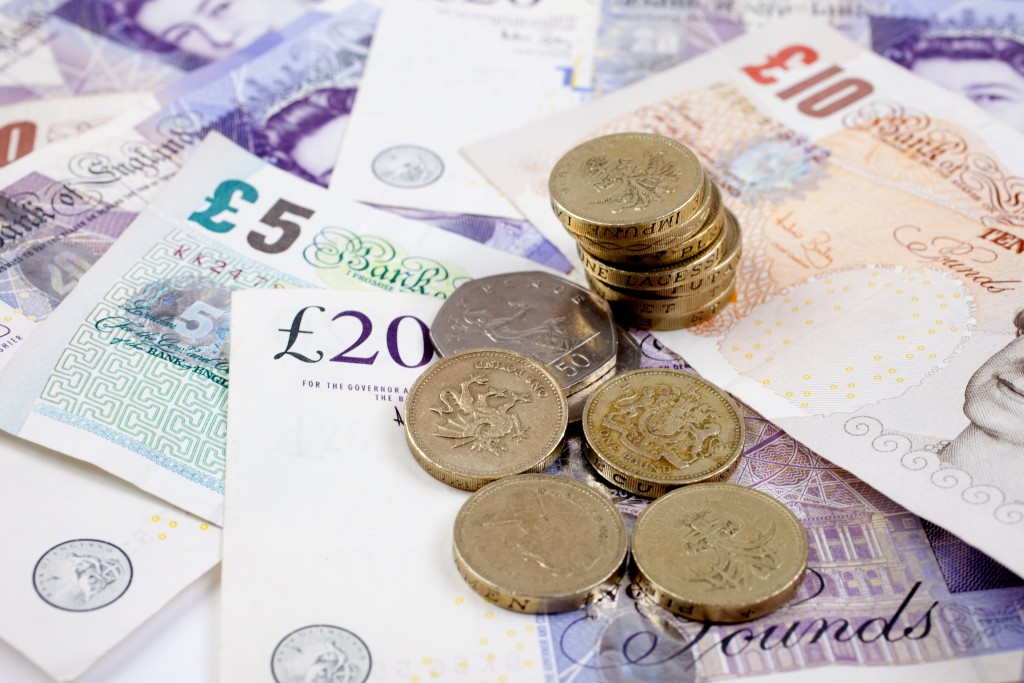 The most significant aspect of yesterday’s Budget was that UK growth is revised down last year, this year, and indeed every year it’s forecast. But it was the day last orders were given – failure to meet most targets, and more borrowing and national debt. The current Government boasts that it is only with a strong economy it can deliver on aspects of life, many of which are relevant to people living with dementia and all types of carers. But it is clear that the UK economy is still inherently weak. The concept of the ‘dementia friendly communities’ has been to the financial benefit of many people without dementia, but the key question remains about its license to operate from the perspective of people living with dementia and their significant others.

Instead, as a question of priorities, corporation tax has been cut and billions being handed out in tax cuts to the very wealthy. This is unlikely to be exhibited in any significant improvement in dementia friendliness by multi-nationals and high street chains.

It is right that the Chancellor has recognised the funding pressures facing councils and local services over the next few years and has not announced any more cuts to local government.

But it is indeed disappointing that the Conservative Chancellor has not accepted calls by councils, the NHS, care providers and the voluntary sector to bring forward the £700 million of new money in the Better Care Fund by 2019/20 to this year. The failure to do so means vulnerable members of the community still face an uncertain future where the dignified care and support they deserve, such as help getting dressed, fed or getting out and about, remains at risk. This is the grim reality of what is marketed as ‘dementia friendly communities’ has come to in the UK, a concept which still continues to benefit some rather than others. This is at a time when the Government is known to be shifting priorities from dementia to diabetes, to which instruments such as the ‘sugar tax’ and obesity strategy might more directly speak to. The morale of people expected to deliver high quality care, including junior doctors and nurses, is at the lowest it has been for quite some time.

Vital social care services are relevant to protecting and enable people in society, not just in relieving the massive problem of delayed discharges in the NHS. The threat of a care home crisis is still disturbing. The deficit in the NHS has risen to its highest level ever on record. Waiting times are up, the NHS is in a critical condition, hospital after hospital faces serious financial problems. The NHS should have the resources to concentrate on the health needs of the people, not do budgetary acrobatics to survive. With a distinct lack of influential people speaking truth to power, dementia policy in the UK is in a dire state.

At a time when the Public Accounts Committee have only just reported that NHS finances have deteriorated at a severe and rapid pace, we do not just need gimmicks from charities loyal to Government of ‘fixing dementia care’.

The whole system needs proper resource allocation so that people living with dementia can have their health and wellbeing enhanced, whatever the care setting. Mistakes here are compounded in a double lock from serious mistakes by Government civil servants in dementia. The recent Implementation Plan for the Department of Health 2020 document on dementia did very little to prioritise the importance of skilled workforce such as clinical specialist nurses in care pathways, and indeed was generally bereft of meeting the needs of people with dementia and carers in clinical settings.

We have also seen devastating cuts to public health budgets and mental health budgets, further having a devastating impact on English dementia policy. Previous governments have touted the use of these tools as promoting ‘choice and control’, and yet the rhetoric is clearly mismatched to reality. Earlier this month the Government forced through a £30 per week cut to disabled ESA claimants. As dementia is a disability both under domestic and international legislation, it is hard to see how the UK wishes to promote international policy of sustainable communities and independent living for people living with dementia under the lens of disability rights.

Finally, the UK needs to value and acknowledge the social capital of the huge army of upaid carers, as well as paid carers many of whom are afflicted by under-employment and insecurity. Security comes from knowing where your income is and knowing where your job is. We need to value all carers if the rhetoric of ‘dementia friendly communities’ is to have any substance.

All in all the UK budget exposed the grim reality of “dementia friendly communities”, and the stark impotence of key individuals now to speak truth to power.