As a person who is physically disabled, and who has a speech impediment due to a meningitis from 2007, I am more than aware of how people can talk down to you in a patronising way.

It’s why I am very sensitive about language: for example, even with the best intentions in the world, “dementia friendly communities” conjures up an intense feeling of ‘them against us’.

It’s really important to not do anything which can cause a detriment to any group of people.

If you happen to be living with a condition which could cause you to have difficulties, this is especially important.

A “dementia” might be a disability under the Equality Act, and the person you’re speaking to might not obviously to you be living with a disability – it’s a ‘so-called invisibility’. 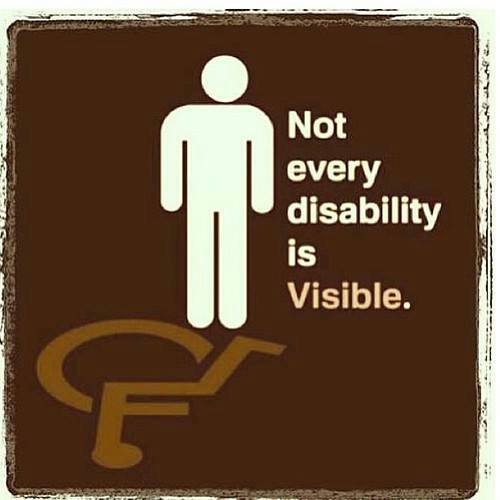 But – I’m deadly serious this. People shouldn’t be judged on what they can’t do. We all  have failings of some sort. People should be encouraged for what they can do whenever possible. I don’t, likewise, consider the need for policy to embark on ‘non-pharmacological interventions’ as if what I’m talking about is second fiddle: living well with dementia is a complete philosophy for me.

In any other disability, you’d make reasonable adjustments. I see the need to explain how decisions are made to people with dementia as absolutely no different, both under the Equality Act (2010) and morally for a socially justice-oriented nation.

The excitement about how ‘decisions’ are made was recently described in the book by Prof Daniel Kahneman, “Thinking fast and slow”.

How we hold information for long enough to weigh up the pros and cons fascinates me.

Kahnemann, and others, feel that there are two systems.

System 1 is fast; it’s intuitive, associative, metaphorical, automatic, impressionistic, and it can’t be switched off. Its operations involve no sense of intentional control, but it’s the “secret author of many of the choices and judgments you make”. System 2, on the other hand, is slow, deliberate, effortful. Its operations require attention. (To set it going now, ask yourself the question “What is 13 x 27?” 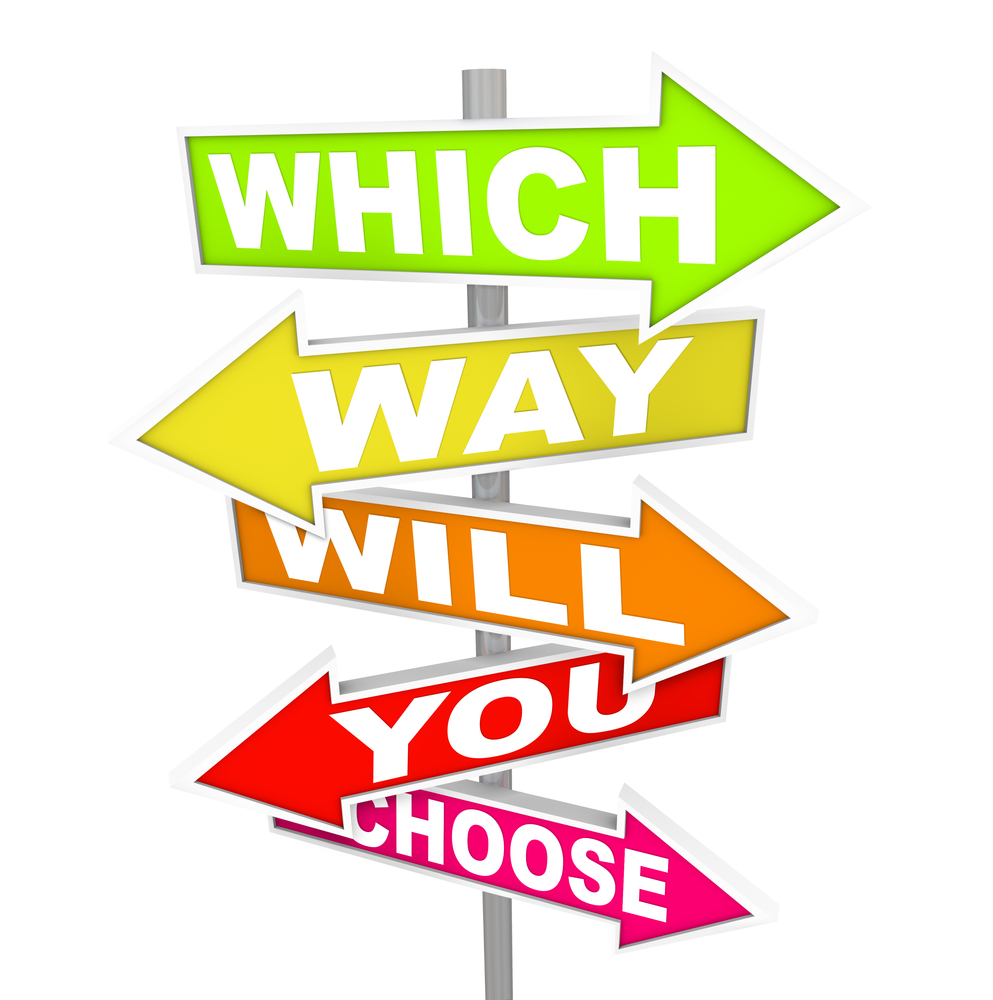 Kahneman is a hero of mine as in 2002 he was awarded the Nobel Prize for economics, but he is essentially a cognitive psychologist.

In 2001, I was awarded a PhD from Cambridge for my thesis in decision-making in frontal dementia. I was the first person in the world to demonstrate on a task of decision-making that people with frontal dementia are prone to make risky decisions, despite having very high scores on standard neuropsychological tests and having full legal capacity.

Now, one coma later following my meningitis, I have done my postgraduate studies in law, and I have become fascinated by the rather arbitrary way in which our law has developed the notion of mental capacity, based on our ability to make decisions.

People with dementia can lose their ability to make decisions, so decision-making is a fundamental part of their life. As neuroscience and law straddle my life, I should like to make it my personal mission to explain the science of decision-making to people with full capacity, and who happen to have a diagnosis of dementia.

I am all in favour of a world sympathetic to the needs of people living with dementia, but this requires from us as a society much greater literacy in what the symptoms and signs of dementia are. I am not convinced we’re anywhere near that.

In the meantime, I think we can aim to put some other people in the driving seat, and they rarely get put in the driving seat: yes, that’s right, it’s time to engage people with mild dementia in the scientific debate about how decisions are made.