Dr Mitul Mehta heads up the neuropharmacology group at the Institute of Psychiatry.

Here, he describes the Cambridge Cognition “paired associates learning test”, where you have to remember which boxes contain particular objects on a screen.

Both Dr Mehta and I both worked in the research laboratory in Cambridge which did research into this test at the end of the 1990s.

It might be sensitive to the memory deficits in people with early Alzheimer’s disease, and indeed was cited by David Cameron in his G8 dementia summit speech.

But what specifically is impaired is difficult to work out, because the test measures more than one thing.

There is an attentional component. We know through a number of routes, in whatever way you decide to investigate variants of this task, the brain regions activated tend to encompass those at the front and back of the back/side (the “frontoparietal network”).

But these are not areas thought by most to be involved early in Alzheimer’s disease.

But it also loads heavily on episodic memory and learning. If we could show better that it’s this learning component that’s affected, this would make interpretation of the test far easier.

There is, there, a legitimate question to be asked about which parts of the brain are activated there.

There has never been robust evidence, because of the way in which this task has been investigated using a brain scanner, that it is specifically the learning components that activate certain parts of the brain, known as the parahhippocampal gyrus and entorhinal cortex.

It is these parts of the brain which ‘gate information’ into the hippoocampus proper, in the temporal lobe. That’s the part of the brain by your ear. 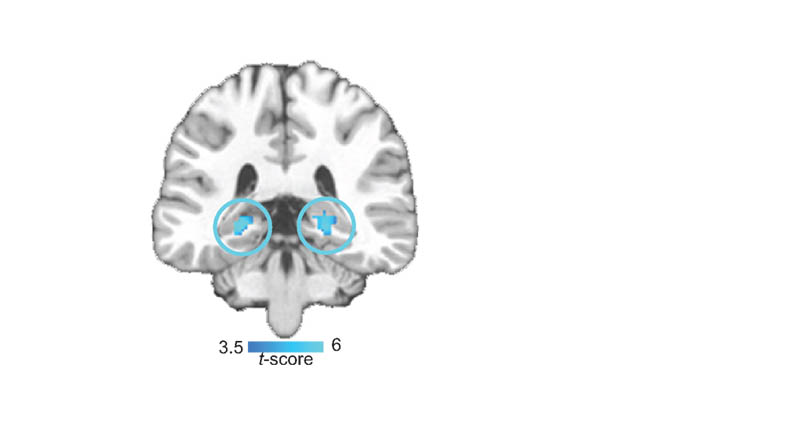 If the task could be properly neuroimaged to tease out this learning component, we’d be much further forward. For what it’s worth, I think the task will activate the parahippocampus gyrus and perirhinal cortex, but it really is a question of showing this properly. This I feel has yet to be done.