The deadline for abstracts submission is November 16th 2015.

Here’s my sole submission for the 31st ADI conference to be held in Budapest. 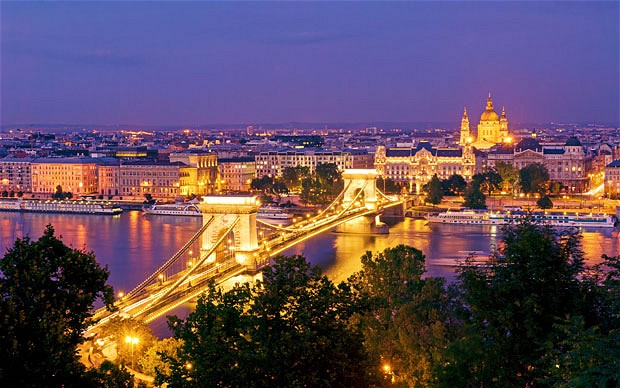 An assumption invariably made is that the general public, including people living with dementia and carers, have a good understanding of the fundamental human rights which underpin policy.

To make use of the rights in rights based advocacy, you need to know what these rights are, as they are enforceable. The Mental Health Foundation published in 2015 their much awaited and influential report ‘Dementia, rights and the social model of disability’.

Most significantly, the European Convention for Human Rights (ECHR) and the UN Convention for Rights for People with Disabilities (UNCRPD) apply in Europe and the world respectively.

Dementia is a disability under international law.

There are relatively few studies of the level of awareness of international rights.

This study aimed to remedy that.

A ‘Survey Monkey’ survey took place in the first week of November 2015. Invitations to participate were tweeted regularly. There was no restriction geographically on participation.

A maximum of 54, and minimum of 51, responses were elicited for any one question.

19% stated that they were disabled.

A substantial proportion of respondents did not know whether right to a personal budget (47%) or a right to a medical diagnosis (39%) were rights under ECHR.

A high proportion (81%) recognised the right to privacy and family life as a human right under ECHR.

A sizeable proportion did not know the availability of the two separate rights to accessibility or to justice under the UNCRPD (54%, 54%).

48% did not know that a right to live independently and in the community exists under the UKCRPD.

47% did not know that a right to work and employment exists under the UNCRPD.

The significance, conceding limitations, of these results for international policy will be discussed fully.